Home » Entertainment » How to watch TV Player abroad: Outside UK

How to watch TV Player abroad: Outside UK 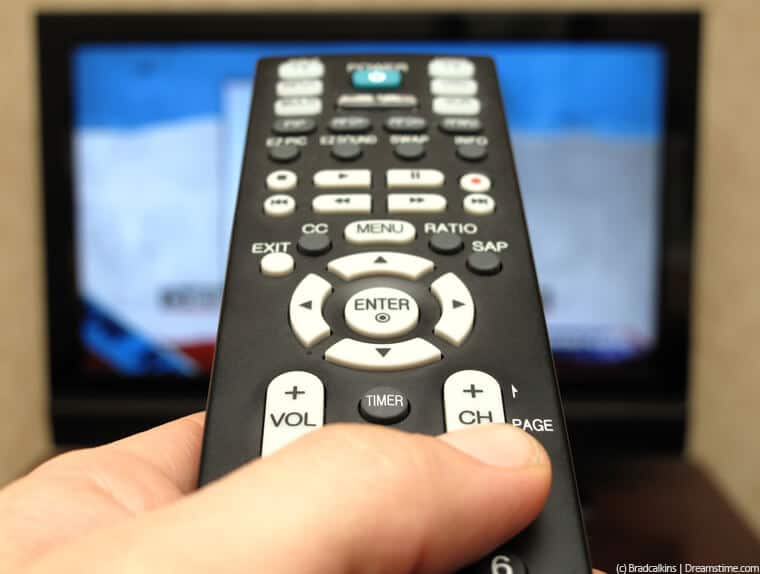 In this guide I'm going to show you how to watch TV Player abroad outside the UK.

If you've already tried to access the TV Player website then you'll know you're blocked from watching and rather than being able to watch you'll be told its only available in the United Kingdom.

To unblock TV Player and watch from anywhere in the world you'll need to sign-up for a service called a VPN.

A VPN allows you to send your internet data through another country and because of that it looks like you are in that country.

The result of that is you're able to stream TV Player in any country in the world.

What you need to watch TV Player abroad

To watch TV Player abroad you'll need to get yourself a VPN service.

VPN services cost from $5 – $10 per month which is around £5 and are cheapest when you take an annual service.

If you're likely to be out of the UK for a long period of time then it's worth signing up for a yearly account because you'll save more money although it's still pretty cheap if you only take a month.

Steps to view TV Player outside the UK

Once connected just hop over to the TVPlayer website and you'll be able to watch any of the channels live.

That's it, you can now watch TV Player abroad outside the UK from any country in the world.

There are plenty of good VPN services out there and you don't need to choose ExpressVPN. If you want to shop around then two more good providers for watching TVPlayer abroad are NordVPN and CyberGhost VPN.

What if I don't use a VPN

If you're outside the UK and you don't use a VPN then the TV Player website will know this.

Every internet connection is assigned what is known as an IP Address.

An IP Address is similar to a phone number and it allows websites to know who requested what and where to send it.

From an IP Address the TV Player website can determine your location and if you're outside the UK it will throw up a block message similar to the one below: 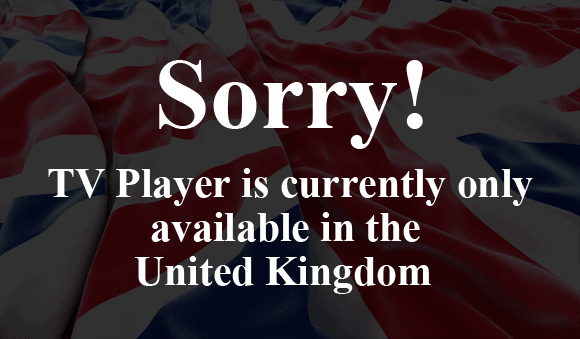 You need a VPN to make your virtual location the United Kingdom and then you won't be blocked from viewing. 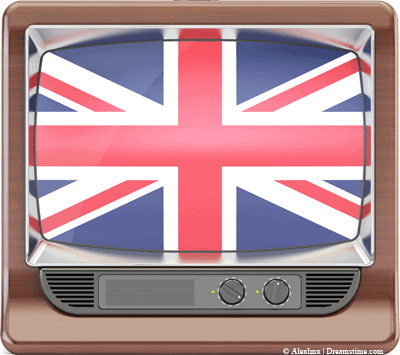 TV Player allows you to watch a wealth of TV from the United Kingdom.

There are currently over 74 different channels available to watch live completely free which include:

If you want access to more premium channels then they offer “Plus Channels” for a small monthly fee which also includes the ability to watch catch-up TV. The following channels are available:

Don't forget you can watch TV Player abroad using a VPN. Just click the button below to get started.