VPNCompare is one of the internet's oldest VPN Comparison websites. Launched in 2013 at a time when internet privacy was on the cusp of becoming big news. 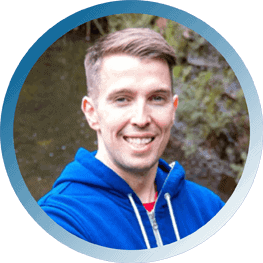 He has been cited in The Independent, the Sunday Express and a range of other publications on privacy and VPN topics. Starting computer-related writing at the age of 14, he enjoys reading books and publications such as 2600, Spam Nation, Kingpin, Dark Market, The Art of Deception and Fatal System Error. When not bashing the keys, he enjoys travelling the world on a budget.

You can read Chris' posts here. 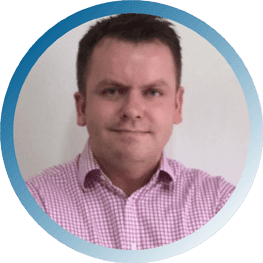 David studied at the University of Lancaster, UK and covers topics such as internet security and censorship.

His articles have been published in The Guardian, Huffington Post and the Taipei Times. He's appeared on ITN, ABC News 24, Radio New Zealand and CTV. He was the Chief of Staff / Senior Researcher for David Davis MP. When not writing he spends his time between the UK and Taiwan studying Mandarin (slowly) and following his favourite team, Arsenal.

You can read David's posts here. 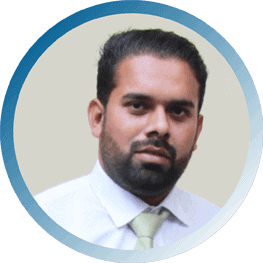 He covers technical writing and research using his 6+ years of experience in the VPN sector to hunt down the best providers for specific purposes. He's a freelance writer with interest in online security and crypto-currency. His work has been published in leading crypto resources like NewsBTC, Bitcoinist, CryptoSlate, CryptoPotato, Blokt and HackRead.

You can read Ali's posts here. 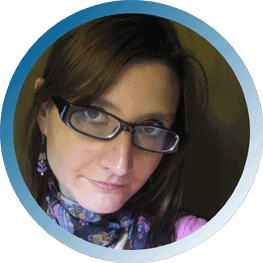 Carolina studied at the National University of Rosario, Argentina

She carries out research for our in-depth guides tallying up statistics and generating reports. When not delving into data she can be found translating Spanish to English. Alongside speaking Spanish and English she has also learnt Portuguese and Japanese. 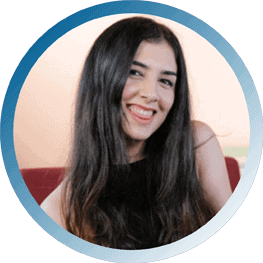 She creates engaging video productions for our site presenting technical topics in an informative and friendly manner. When not creating video content for us she's a social media influencer in her native Turkey with 150k+ YouTube subscribers and more than 25k+ Instagram followers. 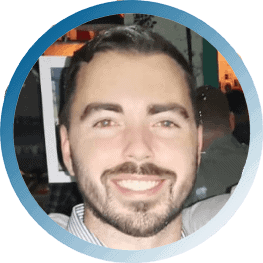 His skills lie in writing guides for online security owing to his passion for online privacy and campaigning for a more open and free internet. When he's not busy tapping the keys he enjoys lifting weights heavier than most, gaming and watching cult movies like Jay and Silent Bob.

You can read Lee's posts here. 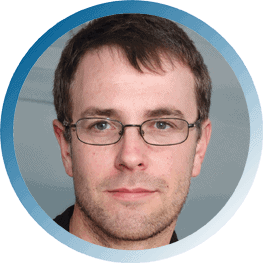 He covers both technical guides and reviews owing to his computer science background. When he's not writing he enjoys tinkering with retro computers such as the Atari ST, Amiga and Commodore C64 classing Zak McKracken and the Alien Mindbenders as his favourite game.

You can read Hans' posts here. 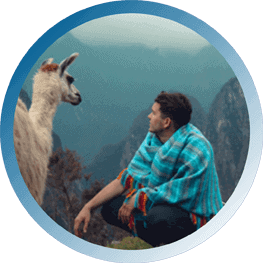 Aleks studied at the University of Waterloo, Canada.

He covered general privacy news and had a passion for Apple security products focused on iPhone and iPad VPN apps. Aleks covered many topics and while he no longer actively writes for VPNCompare, he is now Head of Product at driverseat.io.

You can read Aleks' posts here.

History of our site

We launched the site to help you protect your online privacy through the use of VPN services. With so much choice, it can be challenging to know where to turn.

We compare over 20 of the most popular VPN services and have reviewed countless more.

We aim to help you make a decision for purchasing the leading VPN for your needs rather than a generic suggestion. There is no ‘one size fits all' solution for VPN services.

We are proud to currently be or have previously been financial supporters of the following organisations: