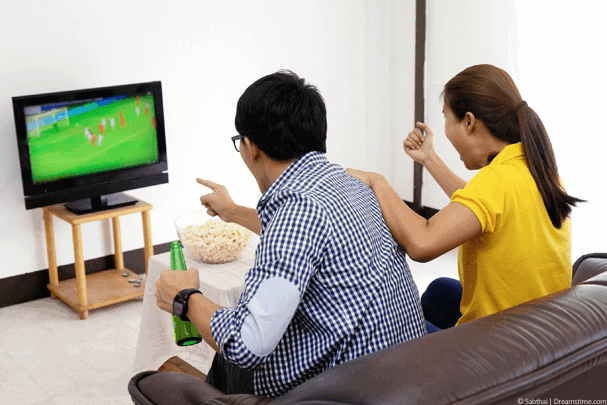 Are you excited about the 2019 Women's FA Cup Final? Me too!

In this guide I'll be showing you how you can watch all the action whatever country you're in.

This one will be the 49th final of what has become England's primary cup competition for women's football teams. Over the years, women's football gained a lot more popularity than it used to have.

However, UK's women's football is still tough to watch outside of the country, as BBC iPlayer who are showing it uses geo-restrictions for all of its native content. So if you're outside the country when the game takes place, you'll be out of luck.

Of course, there are ways of bypassing these restrictions, and if you are interested in doing so, we are about to explain what you need to do. This will let you watch the game wherever you find yourself.

What you need to watch Women's FA Cup Final

Since the match is being held in the UK, it will be broadcast on the country's most popular service – BBC iPlayer.

iPlayer is the online streaming service for the BBC, a bit like Netflix but with purely BBC content, oh, and a lot less of it.

However, as mentioned, the iPlayer will not allow you to watch outside of the UK.

It will read something known as your ‘IP address' and from this learn of your real-world location when you try to access it.

The way around this is to use a VPN app from a service such as ExpressVPN. This lets you disguise your location, appear in the UK and stream the entire Women's FA Cup Final.

Where to get a VPN to watch it?

For this purpose, we recommend ExpressVPN.

It is one of the rare few providers that work with streaming services in the UK. Not only that, but it is very fast, great for live sports, and if you subscribe to its yearly package right now – you get a 49% discount.

Apart from ExpressVPN, you might also try NordVPN or CyberGhost VPN, as they are also be able to unlock UK content such as BBC iPlayer at this time. You're free to choose.

How to watch the match?

Watching the match is pretty simple once you know what to do, and setting things up is easier than you would imagine.

All you need to do is start by choosing which VPN you wish to use. As mentioned earlier, we recommend ExpressVPN, for multiple reasons.

The process is pretty straightforward and will not take more than a minute of your time. Choose a payment plan, fill out the payment info, and you are set.

The next step is to download the VPN app for the device you plan to use it on. At this point, they give you links to their various apps, so choose the one you need for your device, download it, install it, and log into it.

All that remains is to choose the UK-based server from the list, connect to it, and go to BBC iPlayer website, or start using BBC iPlayer app to enjoy the Women's FA Cup Final.

When is the Women's FA Cup taking place?

This year's FA Women's Cup Final will take place on May 4th, at Wembley Stadium in London.

The match is expected to start at 17:30 BST, so make sure to get your VPN quickly and find out when this is in your local time ready to watch the match.

The match will be between Manchester City and West Ham United.

To reach the Finals, Manchester City defeated Liverpool in the Quarter-Finals, as well as Chelsea in the Semi-Finals.

As for West Ham United, in the Quarter Finals, the team managed to overcome Aston Villa, while in the Semi-Final, the team beat Reading Women FC.

How does a VPN work and is it legal?

The first thing to note is that VPNs are perfectly legal. 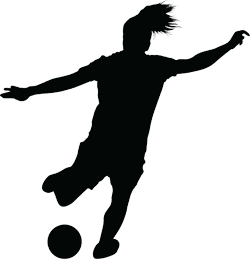 Their primary purpose is to act as an online privacy, security, and anonymity tools. Since the Internet is becoming a dangerous place, these tools are necessary for users' protection.

The fact that they can unblock foreign content is only a side effect of hiding your location for the sake of your privacy.

The Women's FA Cup Final is about to take place, and with women's football growing more and more popular each year you're likely to want to watch the action even if you're outside the UK.

However, since it takes place in the UK – that will be a problem as there are very few (if any) overseas services showing the match.

The UK is infamous for restricting its content and not letting foreigners access it, and this will include the match as well.

Luckily, by using a simple VPN tool, such as ExpressVPN, you can easily unlock BBC iPlayer and watch the match live.

It is safe, VPN apps are legal, and you are likely to have a great time, so prepare yourself – the match kicks off this Saturday.