Home » Guides » Articles » Why the Investigatory Powers Bill matters to you

Why the Investigatory Powers Bill matters to you 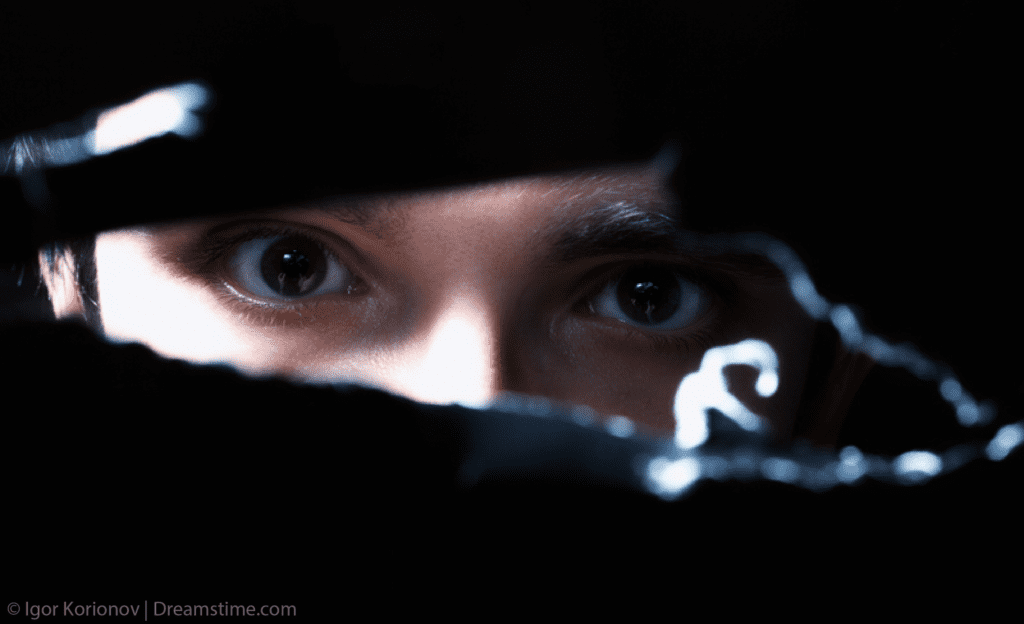 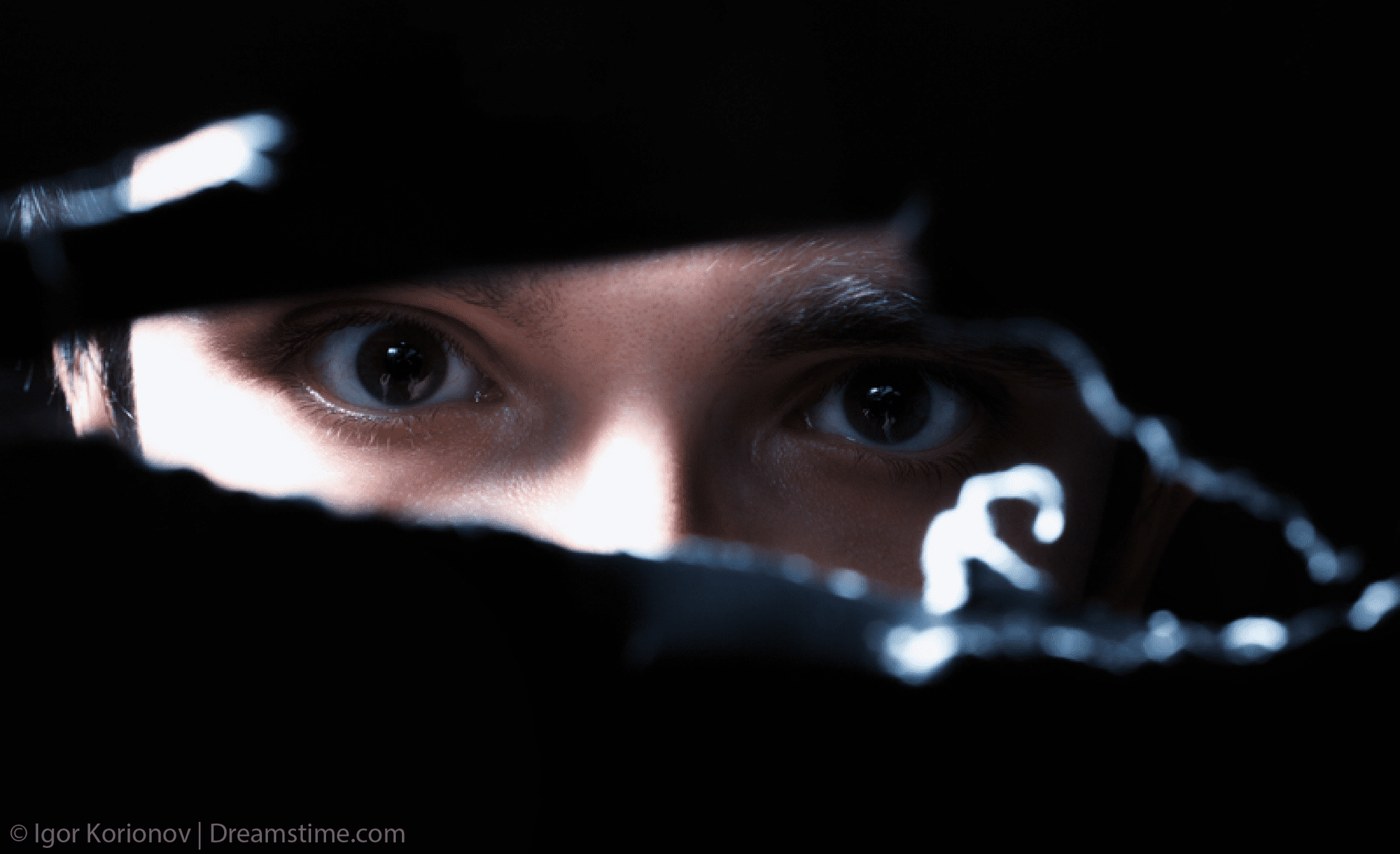 We’ve published a great deal on the Investigatory Powers Bill over the last couple of months, but there still remains a lot to be said. Though most people familiar with the legislature tend to agree that the Snoopers’ Charter oversteps many important boundaries when it comes to privacy, most don’t seem to realize just how far these new powers can actually reach.

In this short piece we’ll quickly go over the legislature and outline some key ways in which the Orwellian law can affect you personally.

As part of the new legislature, ISPs will be required to log everything that you do online. From every website you visit to every email that you send, and everything in between, companies will keep records that are easily accessible by government bodies.

To make matters worse, the section of the bill that discusses the protocols around “Internet Connection Records” is conveniently vague – meaning that different companies and service providers will enforce these “requirements” in various ways.

Your phone call history and location will be recorded

All of your communications will also be tracked and logged in a similar manner. In order to comply with the Investigatory Powers Bill, phone careers will begin keeping much more detailed records. These will include sensitive information like the time of text message or phone call, the location of both yourself and who you’re communicating with, and everything in between.

Much like the far reaching “Internet Connection Records,” these powers are being heavily challenged on the basis of being ill-defined. Though the courts have struck down some of these protocols due to their broad definitions, it’s safe to assume that the bill will be amended in an effort to sidestep the ruling.

Your phone can be taken over and controlled remotely

As if tracking everything you do on your phone wasn’t enough, the new legislature allows government agencies to remotely access your handheld. These new powers will grant police the ability to rummage through local storage, access (and use) the camera, and silently eavesdrop on your surroundings by turning on the microphone.

Interestingly enough, these hacking powers can be legally used on people that aren’t of “intelligence interest in their own right.” Meaning that your phone can be compromised even if you’re not the subject of an investigation.

You won’t know if your computer has a backdoor

Hacking operations will also involve compromising the integrity of personal computers via custom software. Instead of tricking users into installing foreign programs, the Investigatory Powers Bill will cleverly enlist other companies to do their dirty work.

In essence, the new legislature will allow government agencies to force software and hardware developers to include a backdoor in their product. Unfortunately, this means that you’ll likely never know whether or not your computer is running legitimate software or not.

Recall some of Snowden’s revelations about the spying tactics of the NSA and the GCHQ. As frightening as they may have been, the new legislature will legalize all of their doing, and allow the surveillance to continue.

Authorities will have an easy time finding you

Thanks to mass surveillance and the ever-growing database of personal information, police and other government bodies will have a much easier time locating you. In fact, you are now part of a “data mining super search” that will allow authorities to combine all of the personal information that they have collected and apply it as a “filter,” to locate their suspect.

If you’re not yet terrified – this search can be authorized by virtually any government agency and will not require a judicial warrant.

Your sensitive information is much less safe (if at all)

By now it should go without saying that your private and sensitive data is no longer safe on your computer or phone. Let’s, for one second, assume that the new legislature will only be used to track criminals, many external concerns will still face innocent netizens.

The databases that will inevitably be created with the extensive data mined by government agencies will present themselves as very attractive targets for hackers. It’s incredibly likely that they will be subjects of a cyber attack at some point in the future. Furthermore, the backdoors implemented by tech companies will be at risk of exploitation by an ill-meaning third party.

What can you do?

For starters, educate yourself on the legislature, and rethink your online habits. If you’re completely lost, the Electronic Frontier Foundation published an amazing guide on protecting yourself from unwanted surveillance.

If you’re not already, you should definitely start using a VPN, if you’re not sure where to start be sure to check our comprehensive guide and find a provider that will best fit your needs.