Why a VPN is now essential for BREXIT Brits abroad 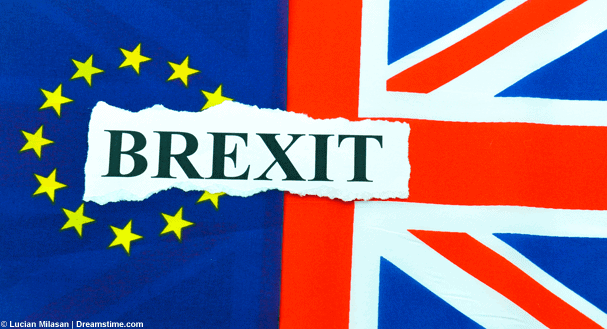 Unless you've been in a coma for the past few weeks it's unlikely you've avoided the news that the United Kingdom has voted to leave the European Union in what has become commonly known as BREXIT.

The vote was extremely close and the impact has been felt mostly through the financial markets as the pound has plummeted in value.

One little known side effect of the vote will be how geo-blocking will be affected in the near future for Brits.

The European Union have recently begun to investigate how online blocks reduce the ability for consumers EU wide to be able to consume digital products, mainly digital media.

European TV services regularly put in place country blocks to restrict access to a specific European country. Services such as BBC iPlayer, Sky Go, BT Sport and others are some of the most popular with Brits abroad who use VPN services to bypass such geographical restrictions and stream anywhere in the world.

With the recent EU intervention it was beginning to look like geo-restrictions between EU nations was about to become a thing of the past as a digital single market would allow consumers from any country to access entertainment services from another jurisdiction and while not a reality just yet all indications suggest that this would have become the norm in the near future.

Now that the UK have voted to leave the EU they will when they leave not be bound by EU regulations and so any digital single market that requires digital media companies to make services available EU wide will now no longer pertain to UK entertainment institutions.

Although it looked like Brits within Europe would no longer need VPN services to access their favourite entertainment this will no longer be the case and geographical restrictions look likely to remain in place due to BREXIT.

Brits abroad need not panic though as VPN services will still enable them to access all their favourite shows regardless of their location by bypassing the geographical restrictions in place.

VPN services cost between 5 – 10 US dollars per month and although the value of the pound has decreased since the EU referendum they are still incredibly affordable and will set Brits back no more than between £3 – £6 per month which will be cheaper again when or if the pound gains in strength.

VPN services are available from a wide range of service providers many of which are available in our VPN Comparison Guide and work across a range of devices.

For ease of use providers offer software for desktop and laptop systems and apps for mobile devices such as phones and tablets which within will allow users to get connected with minimal fuss allowing even the most novice user the ability to stream UK TV services within the EU and further afield around the world.

BREXIT has split opinion throughout the UK and world and while some welcome the outcome others see it as a disaster. VPN services will continue to allow Brits abroad and those who enjoy British TV to stream regardless of their location.