Which VPN Providers use Virtual Locations 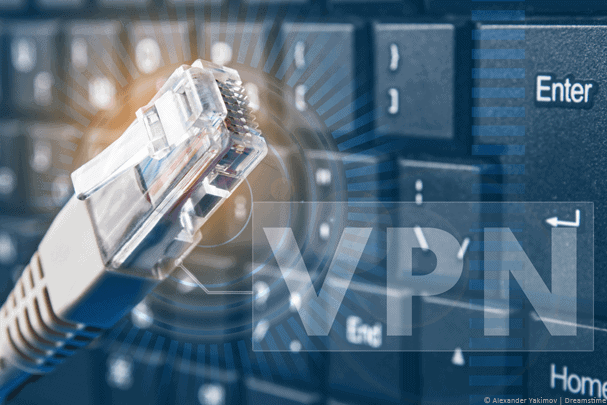 Virtual Locations made big news in 2017 as VPN providers were outed for over exaggerating their server reach.

Virtual Locations are VPN servers that are not physically in the location they claim to be and while they may give the appearance of one location they’re in a completely different one.

For example, a VPN server when connected to may show you are connected in North Korea but in reality, you are physically connected in Singapore.

We wanted to get to the bottom of the issue so asked a range of providers about their Virtual Location usage and below are their verbatim answers.

We put the following questions to the providers:

Q) Do you use Virtual Locations? Why / Why Not?

Q) If Yes, please explain how many of your servers are physical servers located in the country and how many are virtual locations.

No, because it is dishonest.

No. All servers are correctly geo located where they are physically. Fake geolocations are bullshit that others use to claim having servers everywhere, including North Korea and Vatican. We’re not competing in that race.

We do not use virtual locations. Period. We list our points of presence as where they truly are in terms of tracert and datacenter location.

All our servers are located in the countries to where they belong.

We did a blog post recently regarding virtual servers here.

We don’t use virtual locations. All of our devices are where we say they are.

We do not use virtual locations. All of our servers are real and located where they claim to be.

NordVPN does not use any Virtual Locations and all of our VPN servers are based in the exact locations as per our server list. In our opinion, having Virtual Locations lacks reliability security-wise and is unethical from our users stand point, as they trust us to route traffic through a server in a country they choose with a secure connection.

No, we do not have any virtual locations, all our servers are there in the respective countries.

ExpressVPN has rigorous standards for servers to ensure that users are able to connect securely, reliably, and at consistently fast speeds. In some countries, it can be difficult to find servers that meet these qualifications. Virtual server locations make it possible for users to connect to such countries, while still providing a quality connection.

Over 97% of ExpressVPN’s servers are physically located in the country matching the IP address, covering every continent but Antartica. Virtual server locations represent less than 3% of our server count.

There is nothing inherently wrong with Virtual Locations, in fact they can serve to offer speeds greater than the physical location may, while allowing you to appear in that location.

The issue that caused such a stir was that some VPN services were failing to disclose which servers are Virtual Locations and which are real physical VPN servers. This hinted and led many to assume all the servers on offer were physical servers.

VPN services have been in somewhat of an arms race to offer the most amount of servers which no doubt caused this issue. While some providers such as ExpressVPN have aimed to rectify this by clearly stating which servers are physical and which are virtual, not all are so honest – even after the revelations came to light.

While there is nothing wrong with virtual servers apart from the honesty of the VPN provider. Choosing between the two types of server is important based on your own personal needs.

If you want to secure your privacy to a lower extent and you’re not concerned about what country your data passes through or you want to unblock websites such as TV services like BBC iPlayer then both Virtual Servers and Physical Servers are suitable for this purpose, you don’t need to worry.

If however you live in a regime with repressive internet, you’re a journalist, human rights campaigner or anyone else who does privacy critical work then it’s essential that you know which country your data is being routed through and so choosing a physical VPN server is essential.

The good news is all the providers (with the exception of VyprVPN) above who responded claim to offer only physical servers as of the date of this article and so you don’t need to consider the differences.

Whichever VPN service you end up signing up for, be sure to select one that is suitable for your own needs that provides either only physical servers or a mix of physical and virtual servers.