What is Usenet and how does it actually work 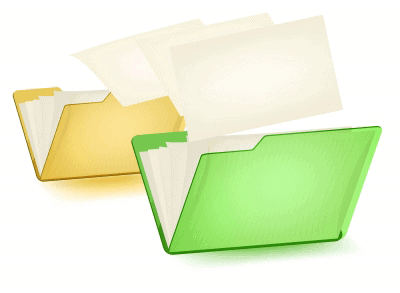 Many of you may have heard of Usenet but most probably never used it, especially if you were born after the 90’s. Usenet was created about 30 years ago and it started as a discussion network with a great variety of topics, anything from politics to weather. You can think of Usenet as the precursor of the widely known forums.

Nowadays that the Internet is widely used and offers a variety of communication tools other services exist such as torrents that are mostly used to download anything from software to movies etc. If we wanted to keep it very simple, just imagine Usenet as an alternative for torrents!! And if you think about the limitations to torrent websites due to court orders, especially in the UK, you may want to give it a try. 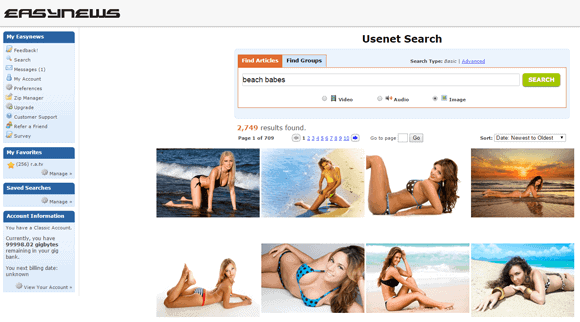 Usenet consists of three basic elements: Usenet servers, newsgroups & posts. Let’s see how each of these works and how they interact.

It can be seen as a gate that provides access to Usenet’s network. It is intended to store and keep for some time (this time differs between servers) the posts made by Usenet users in various newsgroups. Also, it maintains a list of all newsgroups & synchronizes the content with other servers worldwide.

They can be described as discussion areas that practically categorize posts in order to simplify the search of a specific topic. You can picture it like this; when you organize your personal files, you divide them usually by type, into various folders. That’s what newsgroups are all about when talking about posts. For instance, if you are interested in politics, you may want to visit the newsgroup ‘’alt.politics’’.

They enclose the specific content of each individual Usenet user. They are also known as articles. We can detect two different types of posts;

2.Binary post; It is the most popular, nowadays, it both contains text and files.

Note that files are incorporated into the text with the use of encoding algorithms.

Large files are divided into multiple posts, but you have nothing to worry about since the modern Usenet search engines such as Easynews and software are capable of finding and downloading them all at once.

How these elements are combined, making Usenet functional

Any individual, connected to one of the above mentioned servers, can create a post or file and place it to one or more newsgroups. This post can be read by any other user, as it is distributed between thousands of servers around the world, that both save and forward it. The direct consequence is that, since sent, the post cannot be deleted by anyone, its original author included! Moreover, even if a server has deleted a certain post due to the expiration of time storage, this post will remain ‘online’ on multiple other servers. The further consequence is that, practically, Usenet cannot be subjected to control or censorship!

The above mentioned lack of control leads to preservation of anything illegal uploaded there. In other words, Usenet provides you quick and direct access to what is called the “Deep Web”. You ought to be extra careful and thoughtful whilst using it.

While Usenet is accessible via your own ISP for “free” many of the binary newsgroups (ie; those that hold large files) are not indexed and so inaccessible. Usually, this includes newsgroups which are known to contain illegal files such as alt.binaries.dvd or others that infringe copyright. These days companies exist that store all the files from Usenet without censorship and while they don’t condone piracy or endorse it they are newsgroup neutral and so carry all groups.

ISP access to newsgroup files is often limited to 7 days worth of posts or less whereas some Usenet companies can store nearly 2500 days of posts.

Downloading from Usenet is often faster than torrents because you are downloading from a central server rather than a distributed network of individual users and so you may find the speed an advantage.

If you’re looking for a Usenet provider with good file retention (that is stores files for years) and is newsgroup neutral some good options are given below and will be a good place to start.

Image courtesy of mapichai at FreeDigitalPhotos.net