What is a VPN? A short guide to Virtual Private Networks 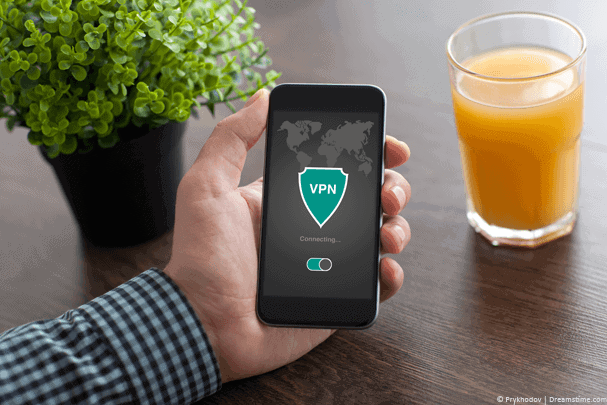 As our everyday lives get more and more intertwined with the internet, we are spending more time online.

As inconceivable as it would have seemed just 20 years ago, nowadays we can do pretty much everything online, from shopping and banking, buying houses and cars, socialising, entertainment, and everything in between.

As technology advances the term “VPN” is often mentioned, but you’re probably wondering, what exactly a VPN is?

In this guide we’re going to teach you about VPNs so you know exactly what one is and ultimately help you make a decision if you really need one.

VPN stands for Virtual Private Network, and whilst that sounds complicated, it is actually pretty straightforward.

When you connect to the internet, your computer or mobile device sends data down your internet connection to the websites and services you are using.

It is while this data is travelling between the two locations that it is most vulnerable to hackers and surveillance operatives. This is where a VPN protects your data.

A VPN is really just a private ‘server’.

Server: A name given to a powerful computer that usually automates processes.

Most VPNs operate numerous servers around the world and when you choose a server from their selection, the VPN will establish an encrypted connection between your device and that server.

Encryption: To mix up all of your data and make it unreadable.

Once your data reaches the server it is then sent on to the site you are trying to connect with.

Because your data is encrypted when travelling between your device and the server, it is impossible for hackers, surveillance organisations, or your ISP to see what you are dong online. 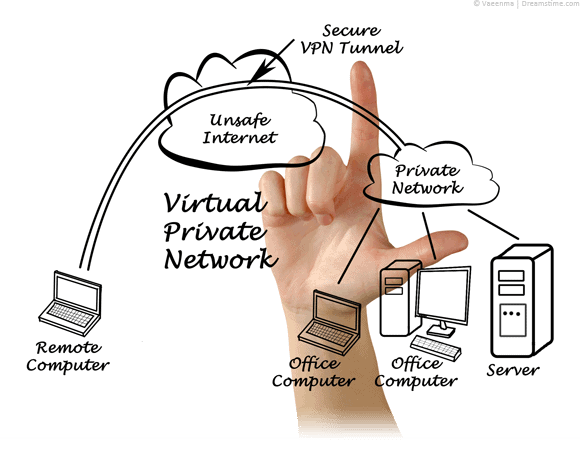 All they can see is that there is data travelling from your device to the server, but not what that data is or where it is eventually going.

Your online data is therefore both secure and private whilst travelling to the VPN server.

Once your data leaves the VPN server it is also impossible to trace it back to you and your internet connection. This is because the server stamps that data with its own IP Address (a bit like an online identity tag) rather than your one. This means that the data can be traced to the server, but not beyond.

This allows you to be semi-anonymous online and also make it appear you are in a different country too.

This allows you to access geo-restricted content no matter where you are and also get around any online censorship you may face in your home country.

Will a VPN affect my internet speeds?

By rerouting your online traffic through a VPN server you are making the journey your data is taking longer and this can impact on speeds. The process of encrypting your data also makes it a little slower.

How noticeable this impact will be depends on which VPN provider you opt for and which of their servers you connect to. 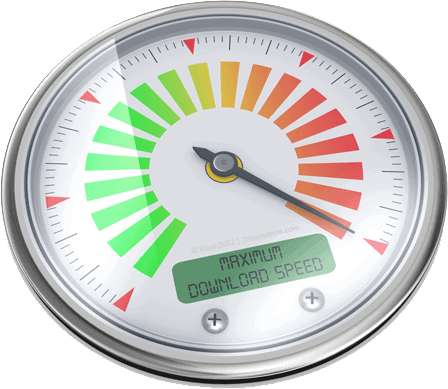 Choosing a server closer to your actual connection will generally make the connection faster, but with a top of the range VPN provider like ExpressVPN or NordVPN, the performance should be unaffected regardless of which server you choose.

Should I use a VPN all the time?

To be on the safe side, our advice for this would always be, yes.

If you want to be sure your online activity is secure and private, using a VPN is the best guarantee.

But if that doesn’t seem practical, there are times when you could get away without one. For example, more and more sites these days are using the HTTPS protocol (the letters at the start of a web address). This means traffic to and from the site is automatically encrypted. But that doesn’t stop your ISP seeing what websites you’re visiting.

But if you are using a public Wi-Fi connection, imputing personal information, or using sites which require you to evade their inbuilt geo-restriction or government censorship efforts, a VPN is vital.

And the practical reality is that it is much easier just to find a reliable and fast VPN and then leave it on rather than switching it on and off when you see fit.

If you’re a little forgetful or don’t want the hassle of enabling and disabling an app all the time then considering a VPN router like the Invizbox 2 which secures every device connected to your internet connection may be the way to go.

Better to be safe than sorry!

Do I even need a VPN?

In the UK alone we spent an estimated £96 billion online in 2018. Seven out of ten people in the UK now use online banking as of 2018. At the same time, around 67% of British internet users make use of social media.

With the advent of new technologies, such as the Internet of Things (IoT) which looks likely to connect up pretty much every device we use in our homes this tidal wave shows no sign of letting up.

But at the same time, the threats posed to us from the internet also continue to grow. Hackers grow increasingly adept at compromising our data, with ransomware the latest technique to hit the headlines.

At the same time Government’s, especially the British one, are taking advantage of security challenges to intrude ever further into the online activities of innocent citizens.

It should, therefore, be little wonder that a growing number of people are concerned about internet security and online privacy.

Many will have seen mention of VPNs as a popular tool to counter these two big online treats. But with plenty of content already online, it can be hard to find a simple guide to what a VPN, or Virtual Private Network, actually is.

We hope you’ve found this guide useful and have a better understanding of how a VPN can increase your online security.