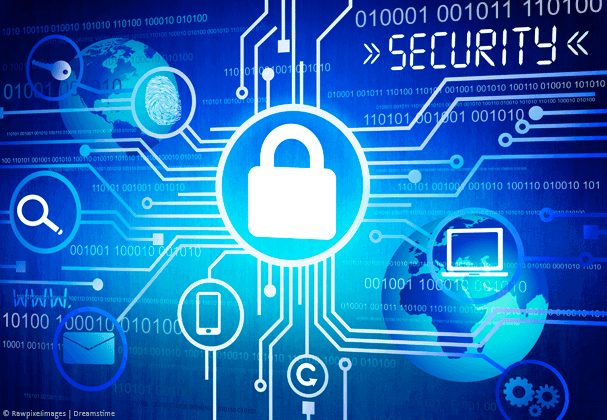 You’ve probably heard the term double-hop when researching VPN services. If you’re like many people you’re probably wondering what they are.

You probably know that a VPN is now an essential online privacy tool and regardless of what country you’re in you should be using one if you value your online safety.

However, if you’re like most people then just getting your head around VPN services, how to use them and why you even need one in the first place is confusing enough without throwing in other technical jargon such as “double-hop”.

In this guide we’re going to explain in layman’s terms what double-hop VPN servers are, why you should be using them and where you can get a service that offers them.

What are double-hop VPN servers

When you connect to a VPN server you’re making a single connection from yourself to the server of the VPN service.

All data is encrypted which means it’s unreadable to anyone else while it passes between your device and the VPN server.

Your data passes through two locations

When data travels back from the wider internet it first passes through what was the second server on the way out, this then passes it back to the first server which then passes it to you.

Double-hop creates an extra layer between you and your actions.

In layman’s terms you sit behind two privacy walls, rather than just the single wall of a regular VPN server.

Double-hop servers also have the ability to send your data through two different countries which further confuses the situation because now your data is falling under two jurisdictions.

Ideally you would want your data to travel through two countries that don’t see eye-to-eye, or who at the very least are unlikely to want to share data and cooperate with each other.

If you connect from a third country then you essentially add a third jurisdiction to the chain.

Only in the United States is the data then decrypted. The same path is followed with any data returning to you.

So you may wish to use double-hop servers offered by VPN.ac such as Canada -> Switzerland. If you’re in the UK then this would firstly send your data out of the EU to Canada and then back to Switzerland a country renowned for privacy.

Double-hop overall is beneficial but there can be some downsides and that is speed.

Data travelling between yourself to a regular VPN server is slowed due to distance, generally the further the physical distance the slower the speeds you’ll achieve.

Double-hop is adding even greater distances and so physical distances are tried to be kept near. For example US East Coast -> Netherlands or Hong Kong -> US West Coast.

While it may sound like a privacy ideal to have double-hop servers from Hong Kong -> Panama or Cuba -> Iceland, the reality of the speed doing so would likely make it unusable.

Double-hop servers can give you increased security and privacy.

Like anything, there is no 100% foolproof solution. However, would you rather be protected by one or two layers? We know we would certainly prefer two.

Not all VPN services offer double-hop servers but two we recommend are VPN.ac and NordVPN.

So why not have the added protection of not just one VPN server but two? Get yourself signed up to a provider that has double-hop available today.