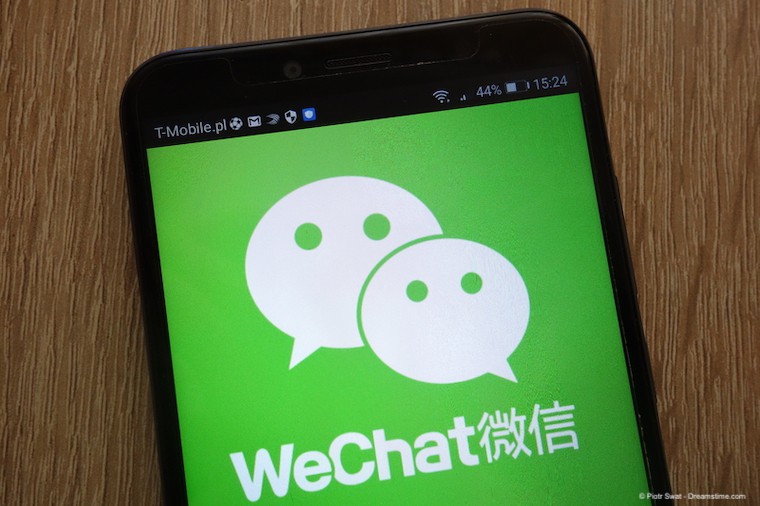 Detailed research from independent Canadian group CitizenLab has revealed for the first time how WeChat, the Chinese version of Twitter, routinely censors content for international users.

It has also revealed how it uses this data to refine censorship controls for users inside Communist China too.

The research, entitled ‘We Chat, They Watch’ is the most complete account to date of how Chinese tech companies apply the censorship and surveillance demands of the Communist regime outside national boundaries.

What has Citizen Lab’s research revealed?

On three separate days at the end of 2019, long before the coronavirus pandemic which is currently crippling the world escaped from China, Citizen Lab ran a series of tests for document and image file surveillance on the WeChat app.

For each test, it transmitted novel, sensitive documents or images which had never previously been communicated over the platform. By monitoring how WeChat dealt with these, it was able to reach some startling conclusions about its censorship habits.

This research provides the first clear evidence that WeChat is able to censor images in real-time.

Of the total of 60 images sent, 49 were censored in real-time when they only sent them directly to Chinese accounts.

The study then counted how many images were not received by the Chinese-registered accounts. The result was that all 20 images were censored whereas, in the control test, none were.

To test WeChat’s document censorship, Citizen Lab ran what is known as a hash retention test.

This involved sending a novel, sensitive document to a non-China WeChat group and then immediately recalling the document. An hour later, the same document was then sent to a Chinese group.

In all five tests, the document was not received by the China-registered WeChat account. This shows that recalling the document did not remove the hash from the file index and WeChat was able to censor this content from Chinese users in real-time.

It proves that recalling files on WeChat does not remove at least some metadata relating to that document from WeChat’s system, although researchers admit they are unable to determine whether this metadata could be linked to individual accounts.

But there is clear evidence that it is then used to feed WeChat’s censorship system for users inside China.

What the Citizen Lab research tells us about WeChat

This research gives us a ground-breaking understanding of how WeChat censors and surveils its users.

It proves that even if you are using WeChat outside Communist China and only communicating with other non-Chinese users, everything you do on the platform is subject to surveillance.

While it was well-known that WeChat applies the censorship and surveillance laws of the Chinese Communist regime inside the country, this is the first categorical proof that they are being deployed outside China’s borders too.

Citizen Lab’s report shows clearly that non-Chinese accounts are also subjected to CCP censorship, even when communicating with other non-Chinese users.

No matter where you use WeChat, the Chinese regime is watching what you are doing on the platform and censoring anything it doesn’t like. For images, this is done in real-time.

But there is more. The research also shows beyond any reasonable doubt that not only are non-Chinese users being surveilled, but the images and documents they send are being used by WeChat to beef up censorship for domestic users too.

In other words, by using WeChat overseas, you are inadvertently helping WeChat and those within the CCP that control it to censor users inside China and by doing so undermine their basic human rights.

In response to coverage of the Citizen Lab report, Tencent (the company behind WeChat) issued a statement which was almost incredulous.

It told ZDNet that it “takes the report seriously.” But it then went on to say, “all content shared among international users of WeChat is private” before adding “user privacy and data security are core values at Tencent, and we look forward to continuing to sustain user trust and delivering great user experiences.”

It is clear from this statement that Tencent takes its international WeChat users for fools. The idea that anything transmitted on WeChat is private has been completely blown out of the water by this report and Tencent has offered no evidence to the contrary.

It also said in its statements that it complied with the law in each country it operated in. Given that Tencent only really operates in Communist China, this is the one bit that might actually be true.

Companies in China are required by law to comply with any demands the CCP makes over censorship and surveillance of online data both inside and outside China. It is clear that Tencent’s WeChat platform follows this law to the letter.

Our strong advice to all users is not to use WeChat or any online software that originates in Communist China.

If you have already downloaded WeChat, delete it from your devices immediately. That is, unless you are keen to help WeChat and Tencent suppress human rights and censors free speech inside Communist China.