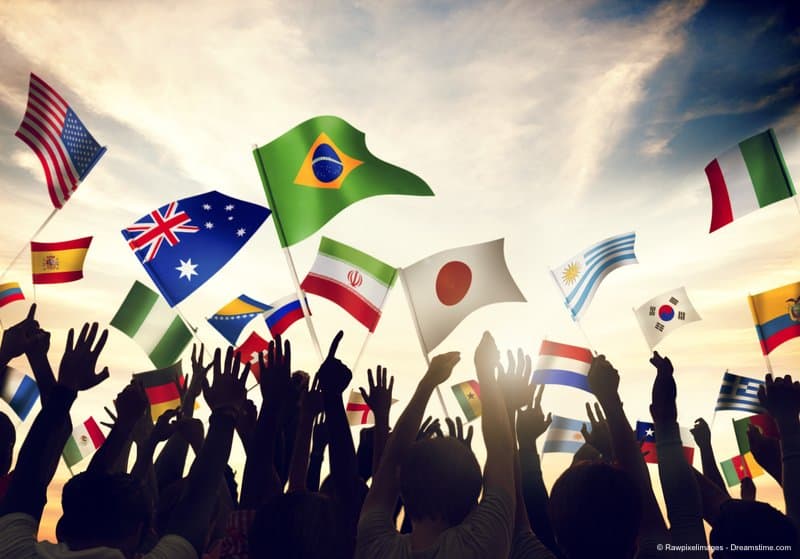 The end of the football season always brings on shared emotion all fans; the emptiness that comes with confronting a long summer without the beautiful game.

Last summer, we had the World Cup in Russia and next year sees the European Championships, but what is there to fill the void this summer?

The answer is simple; another World Cup! The Women's World Cup to be exact.

The Women’s game has come on in leaps and bounds in recent years and this summer’s World Cup is hotly anticipated by fans from all over the world.

Sadly, watching may prove tricky for some as women’s football still doesn’t get the level of coverage it deserves. Interest is growing and if you've got a daughter or son who's interested or you're after keeping up with the action yourself the it's likely you'll be unable to watch.

But don’t despair, in this article we are going to explain exactly how you can get your summer football fix and enjoy the Women’s World Cup live both in the UK or from anywhere in the world.

If you are lucky enough to be in the UK, watching the Women’s World Cup will be easy. The BBC has extensive coverage with many matches being shown live on BBC One, BBC Two, and BBC Four.

Every other game will be available live via either their Red Button feature so you can watch every match live on your TV if you want to. 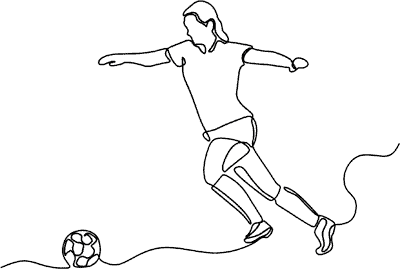 Alternatively, all the matches will also be streamed live on the BBC Sport website accessible via BBC iPlayer. This means you can watch on your computer, smartphone, or tablet too.

If you are based outside the UK, you might find things a bit harder. We are not aware of any other free-to-air broadcaster that is showing coverage of every single game as the BBC is.

But there is an alternative. By signing up for a VPN such as ExpressVPN, you will be able to tune in to the BBC’s coverage no matter where you are. Your wife, your daughter, and your mates will all thank you for it!

If you want to know more about what a VPN is then check out our guide.

ExpressVPN is the best VPN for the job thanks to their fast speeds, large UK server network, and the fact it still works with the BBC. But it isn’t the only one and if you prefer to shop around, our recommended top 3 would be:

You are free to choose, select one and then follow the steps below.

Once you have chosen your VPN provider, getting everything set up to watch the Women’s World Cup is extremely easy. To help even the most technophobic of readers, we have put together a step-by-step guide, using ExpressVPN as an example, that even your Mum could follow:

When is the Women's World Cup taking place?

The Women’s World Cup will begin on Friday 7th June with the opening game between France and South Korea.

It will conclude with the final which will take place on Sunday 7th July.

That's a whole month of football!

Where is the Women's World Cup taking place?

The 2019 Women’s World Cup will be held in France.

The opening game will take place in Paris while both semi-finals and the final will be played in Lyon. Other host cities include Rennes, Le Havre, Reims, Valenciennes, Grenoble, Nice, and Montpellier.

Who's in the Women's World Cup?

All of the top ranking Women’s nations will be playing in the World Cup with some thrilling games already lined up in the group stages.

Host’s France find themselves in the same group as Norway while Australia and Brazil have been paired together in Group C. 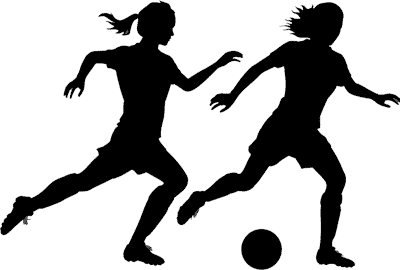 All British eyes will be on Group D which contains both England and Scotland, while Canada and the USA, are in groups E and F respectively.

Outsiders going into the tournament include Thailand, Jamaica, Cameroon and Chile. But in the heat of a tournament, anything can happen.

Who to watch out for?

The USA and France are joint-favourites with Germany and England expected to reach the latter stages too.

The England v Scotland group game, which will be played on Sunday 9th June in Nice is one all British fans will be looking forward too.

All eyes will be on England Women’s manager Phil Neville to see if he can convert his tournament experience with the England men’s team into success in the Women’s sport.

Some of England’s standout stars are likely to include Lyon’s Lucy Bronze and Nikita Parris as well as FC Barcelona’s Toni Duggan. Arsenal's Kim Little and Chelsea's Erin Cuthbert will be key for Scotland.

Elsewhere, Ballon d'Or winner Ada Hegerberg has not been included in Norway's squad but other star names including the USA’s Megan Rapinoe and Brazil’s Marta will be present.

The Women’s World Cup is not just a stop-gap until the new season. It promises to be a thrilling tournament in its own right.

You won’t want to miss a moment and fortunately, you don’t have. In the UK, everything is available on the BBC. If you are elsewhere, you can easily tune into the BBC coverage by using a VPN.

Just sign up for our recommended VPN, ExpressVPN and you can watch every game live or on-demand.

This summer could well see Women’s football finally step out of the shadow of the men’s game. And it’s also one World Cup England stand a genuine chance of winning too! Do you really want to miss out on all the fun?