How to watch Wolf Creek Season 2 in the UK 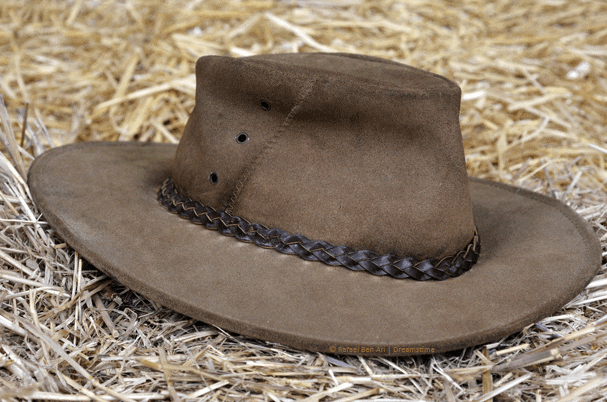 Wolf Creek is back for Season 2 and if you’re as excited as us for this then you’ll want to know how to watch at the first available opportunity.

Season 2 will be shown exclusively on Stan in Australia first which make sense considering it’s an Australia show. However, the good news is you can watch at exactly the same time in the UK as Australians can using a small tool called a VPN which we’ll explain in further detail below.

Wolf Creek is usually only shown on expensive pay-per-view networks around the world, shown considerably later than Australia or not even shown at all.

But below we’ll show you how you can watch for free on release day.

How to watch Wolf Creek Season 2 in the UK

Wolf Creek is being shown on subscription service Stan in Australia. It’s kind of like Netflix for Australia.

If you try to sign up or watch Stan outside Australia you’re blocked with a message that looks something a little bit like this:

The reason is obvious, you’re not in Australia.

However, with a small app called a VPN you can make it appear as if you are in Australia on your PC, Mac, Android or iOS device. A VPN will cost a few pounds.

So firstly you’ll need to sign up for a VPN service.

How to get a VPN service:

It takes around 15 seconds for the IPVanish software or app to make connection.

Once it’s connected you’ll need to sign up for the Australian service Stan:

All you need to do now is search the Stan website for Wolf Creek and you’ll be able to watch Season 2 as it is released. If you’ve missed some episodes then you can also use catch-up.

If you still get the message that you’re outside Australia on Stan you may need to play around with different servers on the IPVanish app, for example selecting Melbourne under Best City and mel-02 under Best Server seems to work best at the time of writing.

How to cancel Stan after 30-days

If you don’t want to keep Stan you can cancel the account before 30-days elapses and you won’t be charged anything meaning you have watched Wolf Creek Season 2 entirely for free.

When is Wolf Creek Season 2 shown

Wolf Creek Season 2 premiers on Friday 15th December, 2017 in Australia and will run for 6 episodes.

That means you’ll be able to watch from early Friday in the UK.

No one quite knows why but Mick Taylor is back and set to wreak havoc on the Australian outback for a second time. Questions are being asked how Mick survived the ending of Season 1, or if this is a prequel.

Whatever the answer, Mick is certainly back and going off the trailer released it’s likely to be as exciting and nail-biting as the first season was.

Who is in Wolf Creek Season 2

John Jarratt is back playing pig-hunter and all-round nasty psychopath Mick Taylor and this time he is joined by a new all star cast.

Tess Haubrich, Matt Day, Ben Oxenbould, Laura Wheelwright, Charlie Clausen, Stephen Hunter and Chris Haywood make up a few of the names of the cast this season. While some were hoping to see Eve Thorogood cast as Lucy Fry again it appears that this season will take an entirely different storyline.

Mick Taylor will be tracking 13 tourists on a tour bus of the Australian outback and in the trailer can be seen counting them in a sinister way exclaiming that 13 is his “lucky number”. If Mick manages to see off all 13 will be left to be revealed but from the trailer, it already appears this season is going to be a classic like the first.

Don’t forget, all you need to watch Wolf Creek Season 2 on Friday 15th December in the UK and anywhere else in the world is a VPN. You can get one by clicking the button below and following the instructions earlier in this guide.