How to watch UK TV in China in 7 simple steps 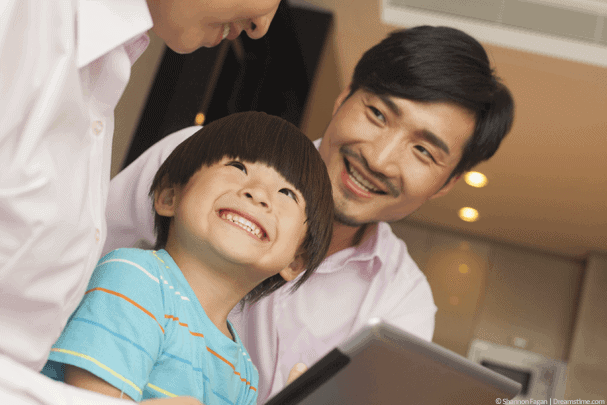 Watching UK TV outside of the country can be difficult enough without throwing in the internet restrictions of China on top.

While most UK TV services offer online streaming platforms, unfortunately in nearly all cases they're blocked when you travel outside the country. It doesn't matter if you're going to China or anywhere else, you'll find them blocked regardless.

China, as you are probably already aware has some very strict internet regulations. This means the majority of UK TV sites are pretty much blocked in China including the likes of BBC iPlayer.

To bypass these blocks you'll need to use a VPN app. However, there are two huge considerations for China. Not all VPN apps work in China and secondly, not all work with UK TV services.

Below I'll be discovering which do work allowing you to watch UK TV in China with minimal fuss.

What you need to watch UK TV in China

If you're already in China or you've been there before then you'll already be aware of the huge internet restrictions in place.

To watch UK TV in China you'll need not only a VPN app that works there but one that works with the majority of UK TV online streaming services.

After numerous tests on the ground, ExpressVPN is about the best service you can choose. They work with most UK TV services and they work in China.

There are one or two other good services out there so if you want to see a few different options then you should check out these three:

Now you know which VPN services work best in China for watching UK TV it's time to sign up for one and download their app.

This is a very simple process and even if you haven't used a VPN app before you'll find this takes just a few minutes.

How to watch UK TV in China steps:

Now you're connected to the VPN app from ExpressVPN or one of the other providers you can access almost all of the UK's online streaming services.

These can be watched either by visiting their websites directly or by using their apps. Although you may find it more difficult to download their apps when outside the UK.

What UK TV channels can I watch in China

Any UK TV service that has an online TV streaming site or app can be watched in China when using a VPN.

Some of the best free ones to try are:

You can also access most subscription services if you've got a valid subscription such as Sky Go or BT Sport. Unfortunately, Virgin TV doesn't work anywhere outside the UK even when using a VPN app.

Important note about VPN use in China

Chinese authorities want to control the flow of information on the internet throughout the country.

They carry out a campaign of blocking websites. They're well aware that visitors and residents use VPN apps to circumvent such blocks and so actively work to block VPN access.

Many VPN websites are blocked to make it difficult for you to sign up so it's important you sign up before visiting China for the most hassle-free experience.

Even VPN apps that do work can be hit and miss with low speeds and other issues such as periods of downtime.

There is really no way around this and being able to access UK TV in China should be considered a luxury and not something that is guaranteed even when using VPN apps.

To watch UK TV in China you'll need a VPN app. As the Chinese government want to control the flow of information in the country, many VPN apps are blocked.

One that's tested working is ExpressVPN but there are others such as NordVPN and CyberGhost VPN.

You should sign up for ExpressVPN and download their app. If possible do this before travelling to China because it will make it a much easier process.

Then connect to the United Kingdom. Once connected you can enjoy watching British TV in China.