How to watch The Twilight Zone 2020 in the UK 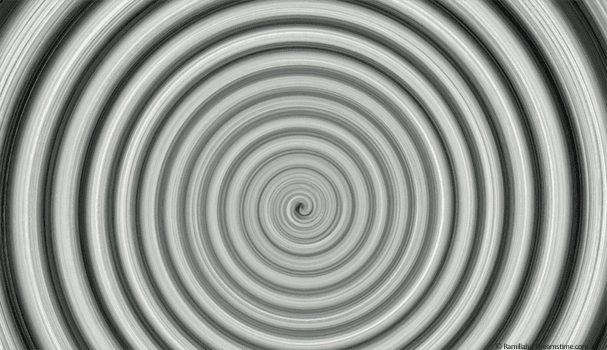 Twilight Zone fans from around the world were thrilled to hear that the show is coming back with a modern remake, filled with plot-twists, supernatural elements, and more.

However, depending on where you live, you might not be able to watch it.

For example, if you live in the UK, you will find that it's not officially shown there and geo-restrictions will prevent you from accessing it on overseas services.

The UK is well known for locking down its content, everything from BBC iPlayer to Sky Go. So it's no surprise that overseas services showing The Twilight Zone also do the same.

Luckily there is an easy way around that, and below I'll show you how.

What you need to watch it

If you live in the UK, we are sorry to say that you cannot watch The Twilight Zone by conventional means.

Even though the show is receiving rave reviews, it is not currently even being shown in the country, at least not officially.

Instead, your best option is to connect to an overseas service such as Australia's TenPlay, which does not require any subscription.

However, the problem is that this service is also geo-blocked, and you won't be able to access it without a VPN. Luckily, VPNs are everywhere these days, and they are quite cheap, so it is easy to find one.

As mentioned, there are numerous VPN services, but our pick goes to ExpressVPN.

The service is speedy, with excellent security features, and a massive server network that spans through 94 countries around the world. With it, you can unlock any content on the internet, TenPlay and The Twilight Zone included.

Alternatively, you may also want to check out IPVanish and NordVPN as great alternatives, although we would still recommend trying out ExpressVPN first.

How to watch the Twilight Zone in the UK

When it comes actually to watch the Twilight Zone in the UK, the process is simple, and here is what you need to do.

The first thing to do is to choose a VPN such as ExpressVPN, go to its website, and sign up.

The process is straightforward, and you will only need to enter an email, password, and provide payment information for one of the plans.

After providing the necessary information, you will be provided with links for dedicated apps.

Most VPNs offer apps for various devices and systems, so find the one you need and click on the link to download it.

Step 3: Install the app, and connect

Next, the installation, and for most good services – it is no different than installing any simple program or app, and most of it is automatic. Then, launch the app, and login with your account details.

You'll need need to connect to a server in Australia. This is done simply by selecting ‘Australia' in their list of countries.

All that remains is going to TenPlay and watching The Twilight Zone.

When is the Twilight Zone on TV?

Episode 1 of the new Twilight Zone had an original release date on April 1st, and episode 2 came out on the same day.

Episode three aired on April 11th, and episode 4 came only a week later, on April 18th. A few days ago, April 25th was the date when episode five went live, so you can expect them every Thursday until the full season is out.

What is the Twilight Zone?

The Twilight Zone is one of the oldest mystery/supernatural shows that took the world by storm more than half a century ago.

The show was so good and exciting that it is still being watched and talked about today. Now, it is getting revived with new writers, actors, effects, and concepts.

Fans from around the world are excited about the possibilities, and many are enjoying the modern episodes just as much as they did the original ones.

Is it officially shown in the UK?

As mentioned, no, so far there is no word of the show getting aired in the UK.

Even so, however, by following the instructions we gave you earlier, you will be able to access it on Australian streaming service, and all you need to do it is a VPN such as ExpressVPN.

By choosing ExpressVPN and following the four easy steps explained earlier, you can easily watch the new The Twilight Zone from the UK.

Better yet – the same steps will allow you to watch it from any location around the world. 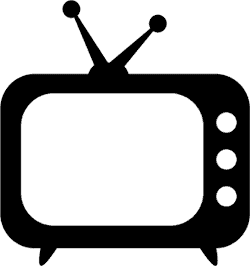 The Twilight Zone is back, and fans from around the world are excited about the show's revival.

Unfortunately, it is shown only on a handful of streaming services, and most of them are geo-locked in their respective countries. Australia's TenPlay is a perfect example of this.

Luckily, you can unlock them online simply by using ExpressVPN and connecting to a server in Australia.

Do not miss the show, as the new episodes will likely become instant classics, just like the old ones.