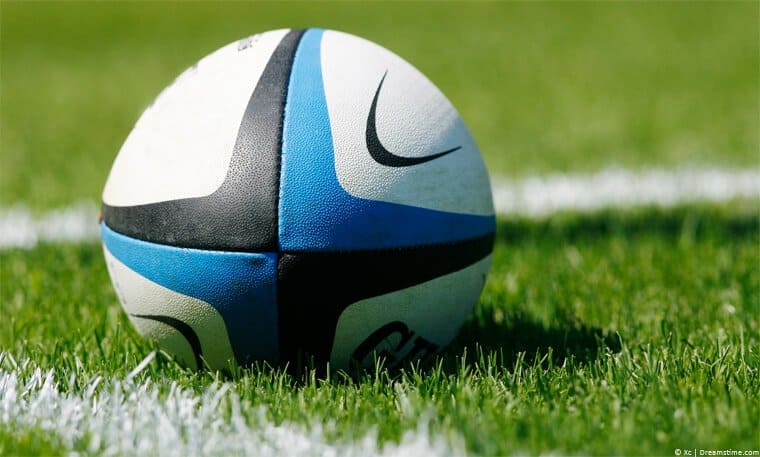 Depending on where you are in the world watching the Rugby Challenge Cup Final can itself be a challenge.

That’s why in this guide I’ll be showing you the best solution to live stream the final no matter what country you’re in or where you find yourself. You won’t have to miss a second of the action.

If you are a fan of Rugby League, you probably know how big the upcoming match is.

If you are in the UK during the game, then have no fear, you won’t have any issues when it comes to watching it live, tune into the BBC.

However, if you are elsewhere – whether you are travelling away from the UK, or you live abroad – you might find it impossible to watch. International fans of rugby often do, due to the UK’s restrictions.

But, there is still a way to watch it, and I’m going to show you how.

When is the Challenge Cup Final taking place?

As you may know, the Challenge Cup will take place on Saturday, August 24th of this year. 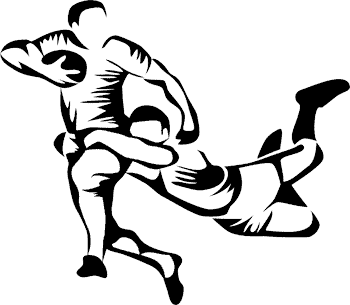 It will start at 3 pm, so make sure you find out when that is going to be in your local time so that you don’t miss the game.

As a UK event, the match will be broadcast live and for free on the BBC. Naturally, that means that anyone who has access to BBC iPlayer will also be able to live stream it.

However, even if you are a UK citizen, if you find yourself outside of the country’s borders at the time of the game – you won’t be able to access it.

This is due to geo-restrictions, and the only way to bypass them is to use a VPN.

There are loads of VPN services out there, but unfortunately, not all VPNs work with UK TV services. So it pays to be careful when choosing.

I’ve picked ExpressVPN as my favourite choice because they work flawlessly with BBC iPlayer and they’ve got a neat 30-day money back guarantee if you run into any issues.

Alternatively, you can also go for NordVPN or CyberGhost VPN, and you’re free to choose.

Now that you know that you need a VPN and which VPNs you can use, it is time to learn how to get them and gain access to BBC iPlayer.

You can be set up and ready to watch St Helens and Warrington go head-to-head within minutes.

This is very easy to do, and all you must do is pick a VPN, I recommend ExpressVPN and then go to its website.

Sign up for an account, choose a payment method and a payment plan. Remember, you’ll only need 1-month, but it’s 49% less expensive to sign up for 12-months to watch other programmes too.

Also, an easy thing to do, as you will find links to their VPN apps on the site.

You’ll find desktop apps under ‘Products‘, and mobile apps can be found there too, or you can install them directly from your regular app store.

This step is clear, and all you must do is log into your new VPN app, find their list of locations (servers), and connect to any in the UK.

Connect to the UK to watch.

All that remains now is to get yourself comfortable, head over to BBC iPlayer and enjoy the final.

How did St Helens and Warrington get here?

St Helens and Warrington’s road to the final was not easy, and it was in the semi-finals that they had to prove themselves. Luckily, they did just that, which granted them an opportunity to meet in the final and test their strength against one another once again.

To get to the final, St Helens needed to go through Halifax, and the Saints did just that. They did struggle at first, and by half-time, they only led 8-2, so Halifax certainly put up a battle against them.

However, the second half of the match saw St Helens score time after time, until the final result was 26-2. 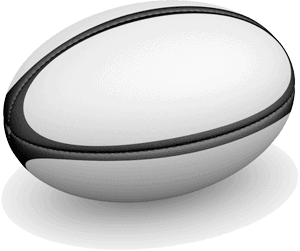 Warrington had a much closer game but finally managed to overcome Hull to win 22-14 and progress to the final.

This will be the first time in a long while that St Helens or Warrington will win the final. Both teams have been there before, although St Helens has 12 victories so far.

However, it is also noteworthy that the last one was back in 2008, over a decade ago.

Warrington, on the other hands, has fewer victories, 8, but the last one was much more recent, happening in 2012. Not to mention that, when the two teams met in the Super League, St Helens managed to win with quite a difference, 30-12.

Is that result a prediction of what’s to come?

St Helens vs Warrington is about to take place, and you should definitely not miss it.

One of the teams is undoubtedly taking the cup home, and the only question is – which one?

If you want to watch the final, but you’re outside the UK, then you’ll need a VPN from ExpressVPN or one of the other providers mentioned earlier in this article.

Then, connect to the UK and stream the full game on BBC iPlayer regardless of where you find yourself in the world.