How to watch The Real Dirty Dancing in the UK 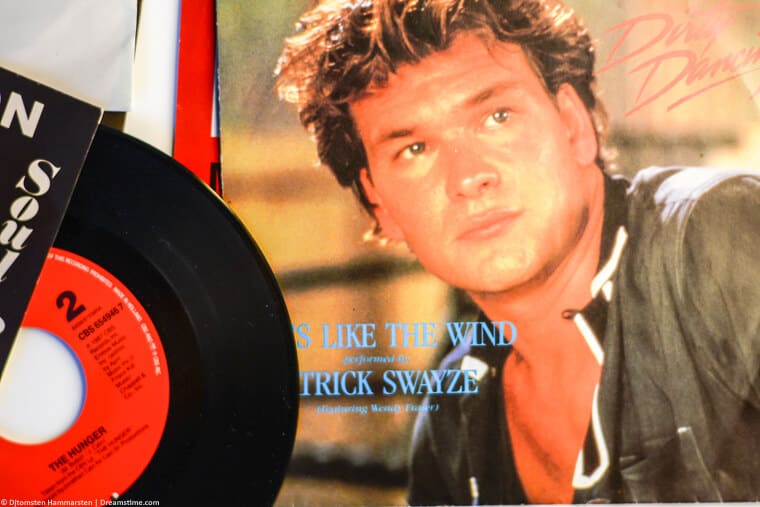 If you're a fan of talent shows, then you are going to love The Real Dirty Dancing which has just kicked off.

It shows a lot of promise, and many are already expecting it to be the new hit show down under. Especially considering how much attention it has drawn already.

However, not everyone will be able to watch this brand new show, which will be shown by Australia's Channel 7 and online on 7Plus.

If you are located in the UK, for example, it won't be shown here.

But no need to panic, you can still get your Patrick Swayze-inspired fix even in rainy-old-England. Below I'll show you how.

As you may know, the show is being aired by Channel Seven and online on their 7Plus service.

Australian streaming services which feature all the popular local shows are also geo-restricted, meaning that you can't access them from outside of the country.

So whether you're in New Zealand, Bali or the UK you can't simply hop onto the 7Plus website or app and start streaming as you would in Aus.

This, in turn, means that you will have to use a VPN. 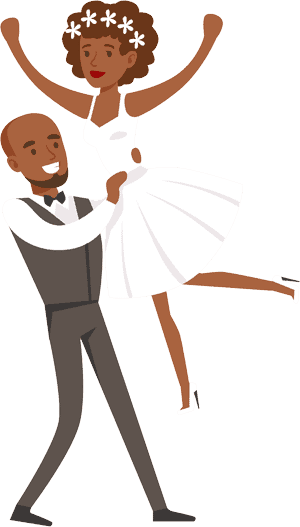 VPNs are apps aimed at protecting your privacy online and keeping you secure.

They can also grant you access to such streaming platforms (terms & conditions permitting) by hiding your real location and making it appear like you're in Australia.

ExpressVPN is our top pick for a job like this, as it is perfect for streaming,

It offers fast speeds, servers in Australia, as well as a sensible subscription price, and a 30-day money-back guarantee, on top of it all.

Alternatively, NordVPN or CyberGhost make suitable alternatives, so you're free to choose.

Now you've got your dancing feet tapping knowing what you'll need to view the show, let's find out how to put that into practice.

As you can see, the process is short and easy, and you can do it all in only a few minutes.

When does the show start?

The first episode lasts for 90 minutes, and it will officially start the first season of the show.

Following episodes are expected to run between 60-90 minutes.

What's the show about?

This is a talent show that searches for celebrities which will perform as the characters from the well-known movie ‘Dirty Dancing.'

The goal here is to have celebrities re-enact the film's final dance, including the famous lift scene. 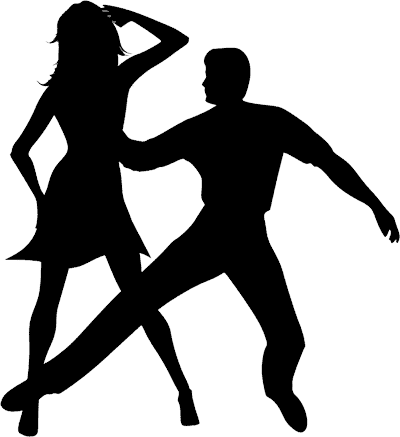 The participants will also revisit other key moments from the movie, but also some of the most important locations.

Meanwhile, they will also be trained in the iconic dance routines to feel and deliver the best and most immersive experience.

Who is starring in the show?

Meanwhile, the show will be hosted by Kym Johnson and Todd McKenney.

Of course, these are not professional dancers, and most have already publicly admitted that they are not that good at dancing, anyway.

Jessica Rowe, a Studio 10 TV host is the first to say so, but that still won't prevent her from participating and bringing some positive attitude to the show.

As for Anna Heinrich, she is already known for participation in reality shows, such as The Bachelor and Trial By Kyle.

Now, she is determined to conquer this show as well.

The Real Dirty Dancing has just premiered in Australia and is set to deliver some memorable scenes and experiences from the famous movie to reality.

With eight Australian celebrities starring in the show, it is more than likely to become an instant hit and win the hearts and minds of all the viewers.

If you're outside Australia, in the UK specifically, then you won't be able to watch and will have to endure all the spoilers and chatter of social media.

Luckily, it doesn't have to be that way.

Grab a VPN such as ExpressVPN, connect to their Australia location and enjoy watching the show at the same time (or on catch-up at a reasonable time) as your Aussie buddies.