Home » Entertainment » How to watch Peaky Blinders outside the UK

How to watch Peaky Blinders outside the UK 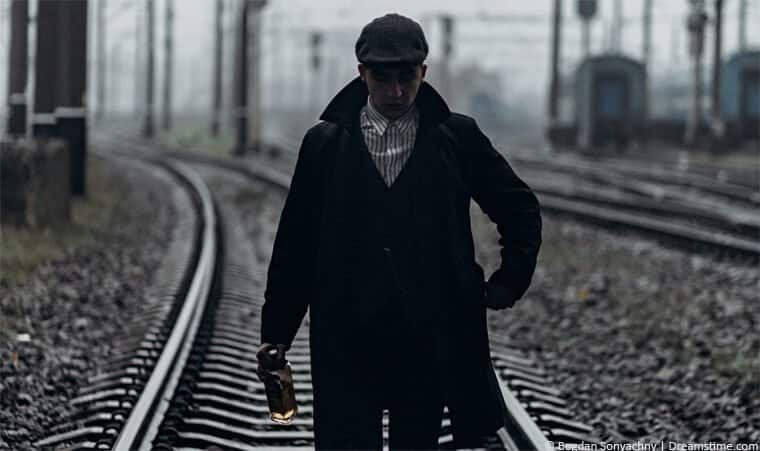 Peaky Blinders fans rejoice, it's back, and if you want to watch outside the UK, then we've got all the details you'll need.

The show is massive, as we are sure you know, and it is just about to launch its fifth series. If you're excited to see Tommy Shelby and his crime family back, then you're not alone.

However, although Peaky Blinders is hugely popular, the series is unlikely to become available outside of the UK anytime soon. This is unfortunate since there are fans all over the world.

Still, due to geo-restrictions, it won't be available in most countries.

This is not only a problem for fans in foreign lands, but also if you're a UK citizen who is travelling abroad on holiday, on business or if you're an expat. But, there is a way to watch it anyway, and today – we will be showing you how.

As with most other of the UK's shows, Peaky Blinders will be shown on BBC One, and available on BBC iPlayer.

The problem lies in the fact that iPlayer is blocked outside of the UK, and to access it from across the UK's border – you will need the help of an additional tool.

This is where a ‘VPN‘ app comes in.

Its primary purpose is for online privacy protection, but it has a handy side feature that lets you change your location.

There are many VPN apps out there, but after some extensive testing, we found ExpressVPN is the best option.

It is capable of unblocking the iPlayer, which is not something that most VPNs can do. It is also super fast and perfect for streaming, allowing you to watch Shelby and his gang in top-quality.

Alternatively, NordVPN and CyberGhost VPN are also good solutions, and you are free to choose.

How to stream Peaky Blinders abroad

Once you choose which VPN you want to go along with, the rest of the process of getting access to Peaky Blinders is easy.

After you've decided on which VPN you want to use (they all work) follow the quick steps below.

As I write you can watch all four series of Peaky Blinders with Series 5 just about to start.

When is Peaky Blinders on?

Peaky Blinders series five will officially launch on BBC on Sunday, August 25th, at 9 pm in the UK.

After that, it will show a new episode each Sunday until the series is out.

Of course, that time might be different, depending on where in the world you are located at the time of the premiere. So it's worth using a site like the time zone converter to check.

Peaky Blinders series five finished shooting earlier this year, after starting the filming back in 2018, after first being announced in 2017. Fans of the series had to wait a while after series four, but the new season is finally about to arrive.

What happened at the end of Series 4?

The finale of the fourth series ended with an exciting confrontation between the New York-Sicilian mobster Luca Changretta and the Shelby family.

Against all the odds, the mafioso lost thanks to Tommy's smart moves, although not without cost, as John Shelby did not survive, and was killed in the vendetta. 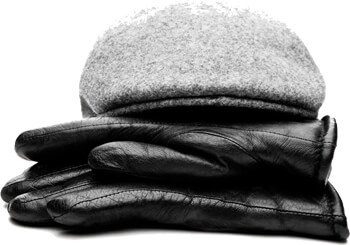 Meanwhile, Michael seemingly betrayed Tommy and had to leave for America, while the entire family got a Romany curse from John's wife – now a widow – Esme.

With such an exciting conclusion, it will be rather interesting to see the show pick up again, so don't miss it.

Who's back and new in Series 5?

Peaky Blinders would not be what it is without Cillian Murphy as Tommy Shelby. Apart from him, we can expect to see Paul Anderson (Arthur Shelby), Helen McCrory (Polly Gray), Sophie Rundle (Ada Thorne), and Finn Cole (Michael Gray).

Others will return as well, such as Arthur's wife Linda (Kate Phillips), as well as Tommy's new wife, Lizzie Start (Natasha O'Keeffe).

Peaky Blinders series 5 has all the makings of an excellent season and a continuation of a brilliant story that people will definitely want to see.

After a long wait, the series is finally back, and if you're a fan you won't want to wait or have it ruined by internet spoilers simply because you're overseas when it airs.

However, due to well-known geo-restrictions watching Peaky Blinders is not merely a case of popping over to iPlayer.

The only way to do it and enjoy the experience is to use a VPN, with ExpressVPN being the best for the job.

So get your VPN as soon as possible as you'll be able to watch the latest series as soon as it airs and any past series you've missed.