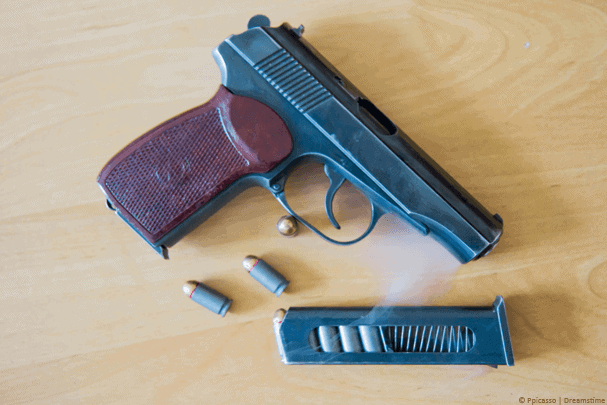 McMafia is widely tipped to be the biggest drama on British TV screens over the festive season. This crime thriller is based on the book McMafia: Seriously Organised Crime by journalist Misha Glenny and tells the real-life story the English raised son of a Russian Mafia boss trying to escape his family roots.

It stars James Norton as Alex Goodman, the main character, and Juliet Rylance as his girlfriend Rebecca. As a joint British-American production which co-stars actors from Game of Thrones and The Bourne Ultimatum among others, it has been much hyped in the press.

In this article, we will tell you everything you need to know about McMafia, including how to watch the show abroad with a small tool called a VPN.

Watch McMafia on a mobile or tablet abroad

Many people will be away from their TV over the festive period, either travelling to see family or friends, or just escaping the Christmas chaos by hiding in the toilet, the shed, or down the pub.

But don’t worry, if a mobile device is all you have to hand, you can still enjoy McMafia no matter where in the world you are. All you need to do is follow this simple step-by-step guide:

Watch McMafia on a computer or laptop abroad

If you are lucky enough to be escaping the British winter and be travelling over the festive period, you may have your laptop computer with you. That’s perfect too, as a VPN can help you watch McMafia wherever you are heading. The process is slightly different to that for mobile devices, so once again, here is an easy-to-follow guide:

If you have access to a Smart TV while overseas, then well done. You have either chosen a very good hotel or found the right relatives or friends to maximise your TV viewing over the yuletide period. And even better, with a Smart TV, it is even easier to watch McMafia from overseas using a VPN.

There is just one catch, and that is you will need a TV that can alter DNS Settings, such as a Samsung Smart TV, to do so. If you have one, then all you need to do is sign up with StrongVPN. They have recently introduced a free Smart DNS service which enables you to access content, such as the BBC iPlayer, from abroad.

And whats more, you should even enjoy faster speeds than even the best VPN providers can offer.  You can read more about StrongVPN in our full review of their service. But for SmartTV’s, they are the go-to VPN provider right now.

The portability of the Amazon Firestick means it is very popular for those travelling overseas. But despite its convenient size, it is actually not ideal for watching McMafia on the BBC iPlayer.  You can download the BBC iPlayer app onto the Firestick, but finding a functional VPN for it is trickier.

IPVanish is generally the best VPN provider for Firestick users as they offer a dedicated Amazon app. However, the BBC has tried to crack down on VPNs accessing the iPlayer lately and as a result, the ability to connect through IPVanish can be hit and miss.

NordVPN does work for the BBC iPlayer still, but to use their app on a Firestick, you need a Bluetooth mouse to be able to navigate the screen properly. If you have one, great, if not, you might be a little frustrated. For more information about how to watch TV overseas on a Firestick, take a look at our Beginners Guide.

What is McMafia all about?

McMafia will begin being broadcast on BBC One on 1 and 2 January from at 9pm (GMT).

McMafia is a new US-UK miniseries which is screening over the Christmas period on BBC 1. It has been created by Hossein Amini and James Watkins, who also directs, and is based on sections of a book by journalist Misha Glenny, by the same name.

The book tells the tale of various mafia organisations still in operation around the world today. But the plot for the McMafia TV series is based on only some sections.

In the series, which will run to eight episodes, James Norton plays Alex Goodman, an English-raised son of a former Russian mafia boss trying to escape the family’s criminal ties. He has his own business, which is totally legitimate and a stable girlfriend, played by Juliet Rylance.

Inevitably, his family background comes back to haunt him, and he has to fight to protect those he loves the most. He is sucked into the world of international crime, facing up against Mexican drug dealers, Pakistani gangsters, and Balkan people-smugglers, to name but three.

According to the BBC, McMafia is a “fast-paced thriller, glamorous and gritty, global in scale and forensic in detail. It delves into how, with the rise of globalization, the corporate has become criminal and the criminal corporate and how driven by the global demand for cheap products, everyone is complicit in some way.”

Co-stars in the series include Game of Thrones star Faye Marsay, David Strathairn from the Bourne Ultimatum, and famous Russian actress Maria Shukshina.