Home » Entertainment » How to watch the Masked Singer UK abroad

How to watch the Masked Singer UK abroad 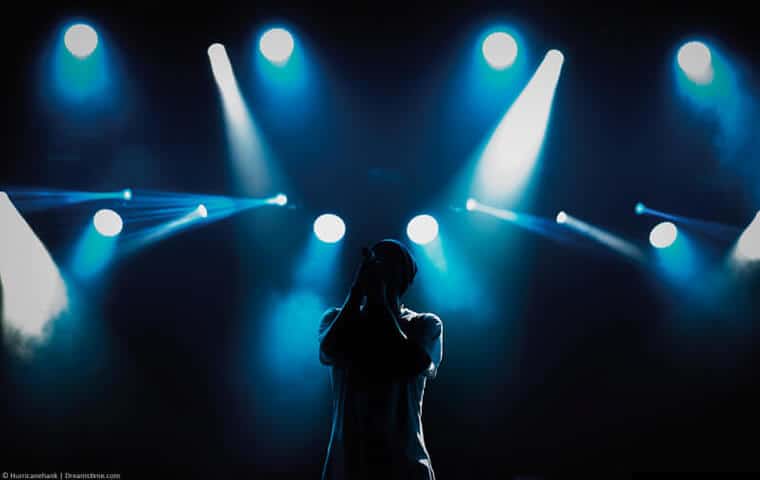 The UK seems to be stepping up its game when it comes to fun and crazy shows, with the best and newest example being The Masked Singer.

The new show has a lot of potential, and it promises lots of fun and excitement. However, if you live outside of the UK, you won't be able to watch it.

That's pretty disappointing as the show has been taking the world by storm and it's not one you want to miss out on.

The great news is, it doesn't need to be a problem as by using a VPN app you can avoid the restrictions and stream the show anywhere in the world.

As always, the issue lies with the UK's geo-restrictions, which block all outsiders and only leaves its content available for its citizens.

Below I'll show you how to skip past this problem and get watching.

What do you need to get started?

As you may know, the show is available on the UK's ITV channel, as well as online on ITV Hub.

If you're in the UK, it's no problem.

Switch on ITV or head over to the ITV Hub website or app and get viewing.

But, since they are also geo-restricted, you will have to use a VPN app if you want to watch them anywhere else in the world.

But what is a VPN app?

VPNs can help you out due to their ability to protect your online privacy.

A VPN does this by having ‘servers' (powerful computers) dotted across the world. By connecting to one you get to look like you're in that location.

As an example, if you were in Australia, you could connect to the VPN ‘server' in the UK. Any websites or apps you then use would see that you're in the UK and let you watch whatever you want…

… including the Masked Singer.

Now, there are many VPNs out there, some work for watching others don't. My recommendations are:

Pick one and follow the instructions below to get viewing.

How to get watching: Step-by-step

So if you're ready to get watching the Masked Singer where you are you'll need to follow some quick steps.

The process is straightforward, and you do not need to have any specialised technical knowledge to pull it off.

Just follow these instructions, and you will be done in no time.

What is the Masked Singer?

As you probably already know, The Masked Singer is a new music show that has just arrived in the UK.

The show features different singers who arrive on the stage masked in crazy costumes, and then perform in front of the judges and a live audience.

Although the UK has given the world many new game show formats, this isn't one and it is not an original UK show.

In fact, it's only just arriving in the UK, but it originated in South Korea, back in 2015.

It's also recently been popular in the United States, Australia, Thailand and a handful of other countries across the world.

Furthermore, the performers under those costumes are not just anyone – they are 12 celebrities with the aim to guess who they are.

Their goal is to be the last masked singer standing, while the judges are trying to figure out who the rest of their peers are.

It may sound strange, but in the countries the show has already been aired it has received high viewing figures and praise.

When is the show on?

The show starts on January 4th, and it will air its second episode on January 5th.

These two episodes will introduce the contestants. After that, the show will air once per week on Saturday.

Who is judging and presenting the show?

The judges are well-known UK celebrities, themselves, and they will include Jonathan Ross, Ken Jeong, Davina McCall, and Rita Ora.

And, of course, the show host will be Joel Dommett.

If everything you have heard sounds interesting to you, you are definitely not the only one who is intrigued.

However, if you want to check out the show for yourself, you will need to get a VPN app to be able to watch where you are in the world.

You can sign up using the button below. All you need to do then is download their app on to the devices you want to watch on and connect to the UK.

You can then enjoy all the craziness this brand new format has to offer anywhere.

I would love to hear your thoughts on this crazy new show so drop me a comment in the comments section below.