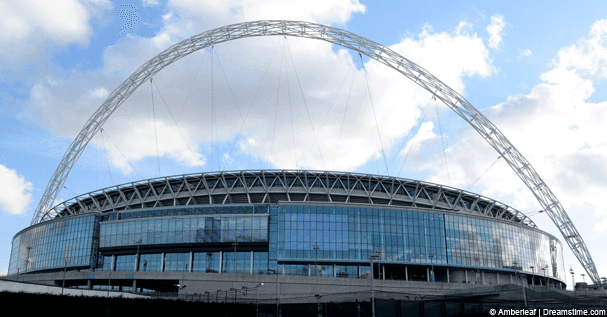 If you’re looking for a reliable place to watch online from your country then it can be difficult. In the UK the full match will be shown on BBC 1 and online on BBC iPlayer but around the world it can be harder to find a suitable place to watch the English FA Cup final.

If you’re outside the UK on holiday or you’re just from another country and want to watch the final then I’ve discovered an easy way you can watch online anywhere in the world.

So if you’re a Man United supporter or a Crystal Palace one, or even if you support neither and just want to watch the final of the premier English cup then let’s find out how you can watch from any country in the world.

If you’re in the UK then it’s simply a case of just watching the match live on BBC 1 or using the online service BBC iPlayer.

If you’re outside the UK then it’s still possible to watch on BBC iPlayer but you’re going to need an extra service called a VPN otherwise you’ll be hit with a block message and be unable to watch as it’s restricted to watching from within the UK only. 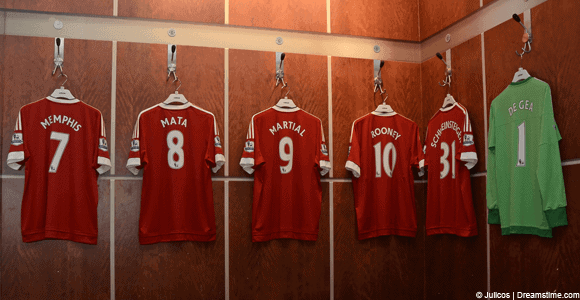 A VPN or Virtual Private Network as they are otherwise known is a small piece of software for your Windows PC or Mac or an app for your Android or iOS phone or tablet that allows you to disguise your online location (although you’ll need the BBC iPlayer app already installed to use on a phone or tablet).

If you’re outside the UK in Australia, France or the USA for example then when you visit the BBC iPlayer website to watch the FA Cup final then you’re blocked from watching because the website can tell what country you’re in.

A VPN allows you to disguise that country and give the impression you’re somewhere else. For the purpose of watching the FA Cup, in the UK.

They’re really easy to use and you don’t need any technical expertise. Let’s find out where you can get a VPN and how to use it.

There is loads of choice when it comes to getting a VPN provider so we’ve whittled it down to the best three choices if you want to watch the FA Cup Final.

Just click on one of the names below or the green button to visit my recommended provider and sign up.

A good VPN service should cost you between $5 – $10 a month (£4 – £6) and if you only want to watch the FA Cup final then you only need to sign up for a month package. Although there are a ton of other good uses for it so it might be worth signing up for longer.

Once you’ve signed up read below to find out how to use it.

How to use the VPN service to watch

Below I’ve given a run down of how to use the VPN service from each of the three providers listed above on a Windows PC but it’s exactly the same on a Mac too. If you’re using on a mobile device then it’s just as simple.

The IPVanish software will now make connection. Once connected visit the BBC iPlayer website at kick-off and enjoy the match.

The ExpressVPN software will now make connection. Once connected visit the BBC iPlayer website at kick-off and enjoy the match.

The StrongVPN software will now make connection. Once connected visit the BBC iPlayer website at kick-off and enjoy the match.

If you receive an error message on the BBC website, make sure you use Incognito or Inprivate mode on your web-browser.

If you still receive an error, disconnect from the server you’re connected to and try another server in the list.

About the FA Cup final match

Taking place at Wembley, London it will mark the 135th occasion the cup final has been played and since Man United manager Alex Ferguson retired this could be the first opportunity for them to pick up some major silverware.

After a somewhat shaky Premier League season United will no doubt be favourites against Crystal Palace who only managed 15th place in the Premier League which could slip to 16th if Bournemouth manages to beat United in the re-arranged bomb scare fixture set to take place on Tuesday 17th.

Although who knows, stranger things have happened.