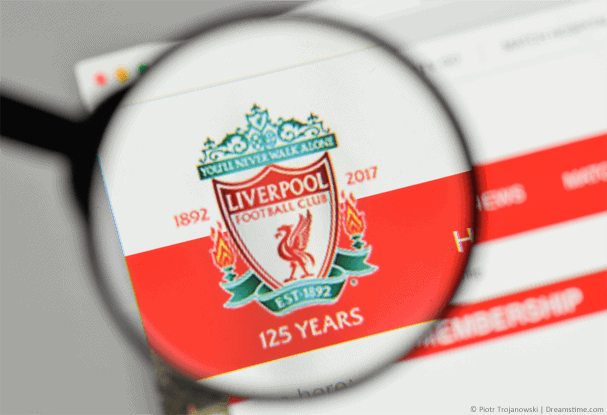 In this guide I’m going to show you the best and easiest way to watch Liverpool vs Roma in the UEFA Champions League Semi Finals over both legs. Best of all it’ll cost next to nothing and takes just 6 steps to do.

The UEFA Champions League is the premium in European Football and one of the biggest tournaments in the world. With some of the biggest teams from England, Germany, Spain and other countries taking part it’s the place to see the absolute best football.

However, with the popularity of the Champions League, it means it is usually only shown on expensive cable networks that you might not have access to. Or it might not be shown in your country at all, especially if you live in a country less interested in football.

The good news is you can watch both legs of the Liverpool v Roma UEFA Champions League Semi Finals live online from anywhere in the world. Best of all there’s not an expensive cable subscription in sight.

If you’ve already tried to look for a free way to watch the Liverpool vs Roma Champions League Semi Finals then you’ll know like me that it’s a minefield of dodgy and sketchy streams.

The fact is, neither leg of the semi final is being shown for free on TV in most countries. If you visit one of the sketchy websites, not only is it illegal to watch but you also put your computer or other device at risk of getting some kind of nasty virus or trojan.

Even those who show football illegally want to make money and it’s usually by selling you out.

The good news is though that in some countries the match is being shown for free. In India for example both legs are being shown live with English commentary on the ‘Sonyliv’ website and with an app called a VPN you can watch that from anywhere in the world.

Just follow the 6-steps below and you’ll be able to watch both legs of the semi final.

How to watch Liverpool vs Roma UCL Semi Finals: 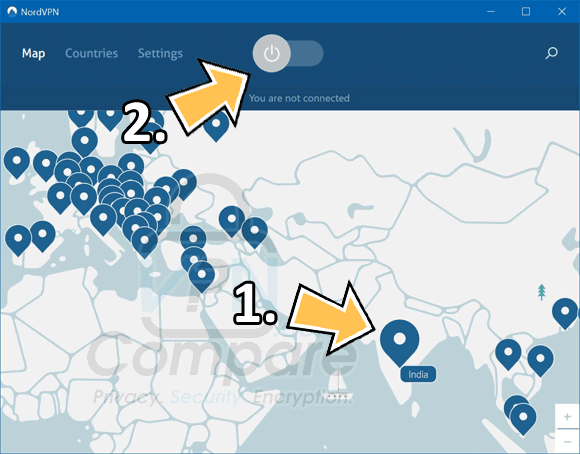 You’re now free to watch both legs of the Liverpool vs. Roma Semi Finals and the other Semi Finals between Bayern Munich and Real Madrid if you wish.

If you keep the VPN service long enough you can even watch the Final of the UEFA Champions League.

When you’ve finished watching, just press the Disconnect button on the NordVPN app. It’s the large power style button at the top in the image above.

When is the UCL Semi Finals on

The games will take place around 7:30 pm BST / UTC. You can use TheTimeZoneConverter to find the time in your country.

With a VPN from NordVPN, you’ll be able to tune in and watch both legs entirely for free. There are no cable subscriptions required.

Real Madrid is clearly the favourite to win the UEFA Champions League this year with experience in the competition. They’re the current holders from 2017 and also being the team with the most ever Champions League titles.

However, after Liverpool convincingly beat the unstoppable clear Premier League league winners, Manchester City there is an underlying feeling that the club with such a rich history can take the title once more.

Roma who is an underdog knocked out the hugely successful Barcelona team which shows they shouldn’t be discounted in throwing an upset this year. Bayern Munich needs no introduction as one of the top German sides they shouldn’t be cast aside either.

How to watch the UCL Semi Finals Recap

To watch both legs of the Semi Final of Liverpool vs Roma all you’ll need is a VPN app.

You can get one by clicking the button below. Once you’ve got it, connect to India and then you can watch on Sonyliv as explained in the 6-step instructions earlier in this guide.