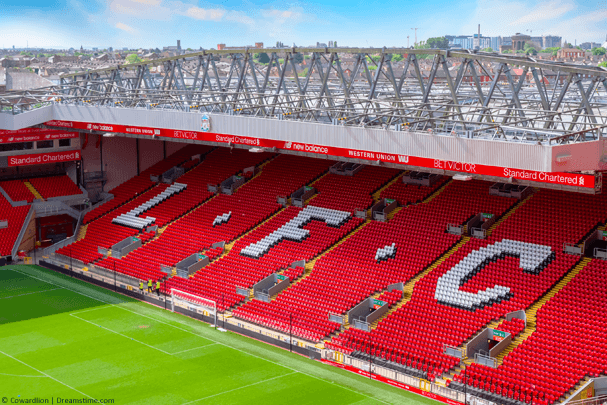 Liverpool host Burnley on Sunday in what is a crunch game and if you’re after watching the entire match we’ve got the details you need.

After sitting top of the table for much of this year, Liverpool let their ‘one hand on the trophy position‘ slip after a lacklustre draw against Everton allowing current title holders Man City to jump ahead by 1 point.

Manchester City plays ahead of Liverpool’s Sunday fixture in a Saturday meeting against Watford in a game which they’re expected to win. This makes Liverpool’s Burnley fixture all the more critical and to stand any chance of getting back on top with so few fixtures it’s a must-win game.

If you’re in the UK then you can watch the match on BT Sport but if you’re in another country or don’t have a BT Sport subscription your choices for watching the game can be limited.

Below I’ll be showing you how you can watch an official overseas stream of the match using a simple VPN app.

To watch Liverpool v Burnley, you’ll need to get yourself a VPN app.

I recommend using ExpressVPN but there are other good choices such as NordVPN and VyprVPN that will also be suitable for watching.

You don’t need any cable subscription but the VPN app will cost you a couple of quid, although you can use it to watch other matches, sports and even unblock other regions of Netflix so there’s a load of uses for it after the match.

Now, follow the steps below which only take a few minutes and you can watch the Liverpool v Burnley game live wherever you are. 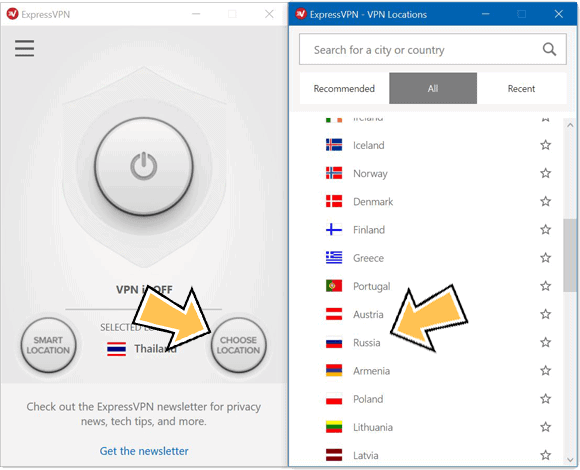 When is Liverpool v Burnley shown on TV?

Where is the match taking place?

The Liverpool v Burnley is a home game for Liverpool so is taking place at the world famous Anfield Stadium in Liverpool, England.

VPN apps are totally legal. Their purpose is to protect your online privacy and they’re in use by millions of users across the world daily.

They stop companies and hackers from tracking what you’re doing online.

Part of how it protects your privacy is by letting you disguise your location. This is how you’re able to change your location to Russia which allows you to watch the official live stream of the Liverpool v Burnley match on the Russian TV network, MatchTV.

MatchTV is the official broadcaster of Premier League football and many other sports in Russia.

They stream live matches online such as the Liverpool v Burnley one. It’s a completely legitimate channel for the Russian market and by using a VPN, you can watch from anywhere in the world.

Where can I watch the match from?

Using the above VPN solution you can watch the Liverpool v Burnley match in any country.

So, of course, that means you can watch in the UK.

But you can also watch in other countries such as America, Canada, France, Spain, UAE, Thailand, China, Australia, South Africa or in fact, any other country on the planet.

I’ve got BT Sport but I’m outside the UK

If you’ve got a BT Sport account, then you can tune in and watch from anywhere in the world. It’s being shown live by BT Sport in the UK.

Ordinarily, you will be blocked from watching if you go outside the UK. So you’ll need a VPN from ExpressVPN as explained above.

The process is almost the same. Sign up for ExpressVPN and download their app. You’ll then need to connect to the United Kingdom.

Once you’re connected, you can watch the entire match live on your BT Sport subscription anywhere in the world.

If you’re a Liverpool fan then this is an absolute crunch match for the season, it’s either stay in the race or kiss the title goodbye for another year.

Burnley fans, on the other hand, will be hoping for a win or draw to keep them away from the relegation zone.

Whichever team you support you can tune in on MatchTV by using a VPN from ExpressVPN and watch live wherever you are in the world.