Home » Guides » Articles » How to watch Keeping Faith outside the UK

How to watch Keeping Faith outside the UK 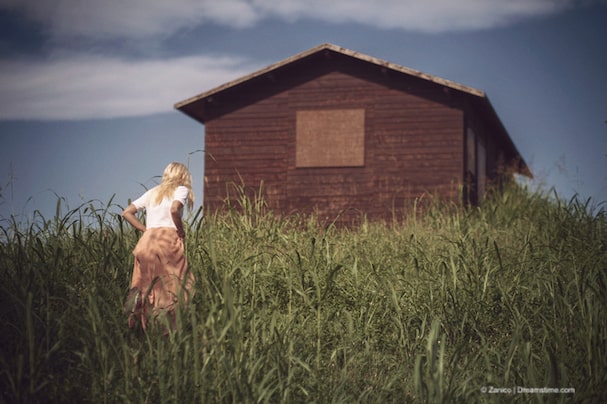 Keeping Faith is a Welsh TV thriller which has drawn legions of fans from across the UK and beyond. In this article, we will explain how you can watch Keeping Faith on the BBC iPlayer, even if you are outside the UK.

The show has proven to be something of a surprise hit for the BBC, given that it is a Welsh production originally broadcast on S4C. But with more than 5 million requests to view the series on the iPlayer, it is the most successful non-BBC production ever.

It is not available to stream outside the UK. But by using a VPN, it is possible to access the iPlayer and enjoy the entire first series. And in this article, we will explain exactly how to do it.

How to watch Keeping Faith outside the UK

Keeping Faith is available to stream in the UK on the BBC iPlayer. But unfortunately, if you try to watch the show from outside the UK, you will find that the service is blocked.

This is because the BBC employs geo-blocking technology to prevent overseas internet users from using the iPlayer. They do this by checking every user’s IP Address to see where they are logging on from.

But it is possible to get around this block if you use a VPN. By connecting to a VPN server located in the UK, your internet data will be tagged with a UK-based IP Address. Therefore, when you try to log into the iPlayer, you will be allowed to stream Keeping Faith, or any other show, as normal.

The BBC has made efforts to try and stop people using this loophole and, as a result, not every VPN works with the iPlayer. But here are a number of providers that can still do the job, and our recommendations are:

It can be difficult to choose but with the 30-day money back guarantee and the free 3 months on a 12-month a package, ExpressVPN really was the best option. Once you have chosen, using a VPN to stream Keeping Faith on the BBC iPlayer is a remarkably simple one.

Here is a simple step-by-step guide to walk you through it, using our top recommendation, ExpressVPN, as an example:

When is Keeping Faith being shown

The BBC is rerunning the entire first series of Keeping Faith on primetime BBC One across the whole of the UK, which means the hype surrounding the show can be expected to reach a whole new level.

The first series is being broadcast on BBC One at 9pm on Thursday 12th July and weekly for the next eight weeks from then on. It will also be available at that time live on the BBC iPlayer with each episode being made available on-demand shortly after the live broadcast finishes.

For those not familiar with the show already, it is a thriller based around the lawyer, wife and mother, Faith Howells. When her husband and business partner Evan disappears, she is drawn into a thrilling mystery which takes in her entire community and sees her having to cut short her maternity leave to take on a special case.

The shows is filmed in both English and Welsh, which means that there are no big-name stars involved. But Eve Miles, who plays the title role, is already being tipped to have a bright future.

And while the first series is shown on BBC One for the first time, filming for series two, which is also expected to run to eight episodes, is already underway. No release date has yet been announced, but fans are hopeful it will be broadcast before the end of the year.

The first series of Keeping Faith is being broadcast live on BBC One from Thursday 12th July. And it will also be available live and on-demand on the BBC iPlayer. If you are outside the UK, you will find this service is blocked.

But as we have explained, by using a VPN such as ExpressVPN, you can unblock the iPlayer and enjoy the entire first series of Keeping Faith. With series two already on the way, you won’t want to miss out on what promises to be the next British TV phenomenon.