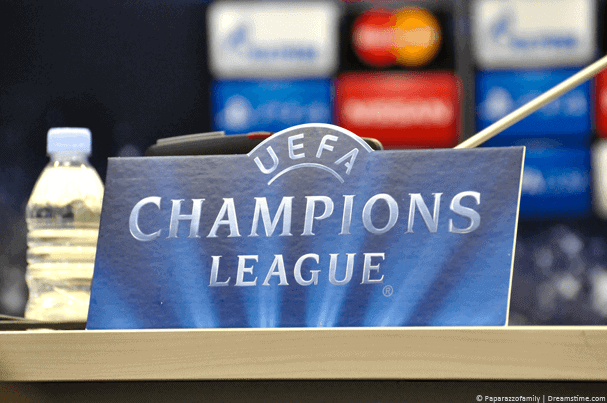 The Champions League Final 2017 is about to take place and if you’re interested in watching the final then we’ve got all the information on how and where you can watch it online.

Depending on what country you’re from depends on your options for watching the Champions League Final.

Unfortunately most countries only show the final on expensive cable networks that you won’t have access to unless you pay for it.

The good news is there is a really simple way you can watch online on official TV networks without needing access to an expensive cable subscription.

Below you can find out how you can stream the Champions League Final anywhere in the world on official TV networks.

The entire final of the UEFA Champions League will be being shown live for free online by BT Sport on YouTube.

If you’re in the United Kingdom then you can just visit the YouTube stream but if you’re outside then you’ll be blocked from viewing.

The way around this block is to sign up for a service called a VPN.

A VPN allows you to disguise your online location and appear in another country. In this instance, appear in the United Kingdom.

Below is a step-by-step guide on how to use a VPN to watch the Champions League Final.

How to watch the Champions League Final in any country:

The IPVanish VPN software or app will now take care of connection.

After about 15 – 30 seconds it will inform you that it has connected.

All you need to do now is visit the BT Sport YouTube stream page where you’ll be able to stream the entire Champions League Final live online in any country in the world.

There are alternative VPN providers if you don’t wish to sign-up to our recommended provider IPVanish.

They’re similarly priced and offer a similar service too so if you’ve got time to search about then they may be more suitable for your needs.

If you’re interested in taking a look at a few more choices then consider the following:

The process is exactly the same as using IPVanish above only the software and apps will look at little different.

When is the Champions League Final on

The match will be played in the United Kingdom in Wales at the Millennium Stadium, Cardiff.

Two of the biggest teams in European football will go head to head in the Champions League Final.

Juventus who topped Italian league Serie A and Real Madrid who currently sit second in La Liga will make for an exciting final.

Real Madrid will be hoping to repeat their success of 2016 after they saw off Atlético Madrid in the Champions League Final.

Juventus have to go back a lot further to 1996 for their last final win so it is a massive opportunity for them and after losing out to Barcelona in 2015 they’ll be on top form to attempt a win.

A betting man would likely pick Real Madrid to be crowned winners and after Cristiano Ronaldo put three past Atlético Madrid in the first of their semi-final games it’s easy to see why they would be favourites.

Regardless of who you think will win or who you want to win the only guaranteed thing is you now know how you can stream the Champions League Final live online from any country in the world.