How to watch the Isle of Man TT online anywhere 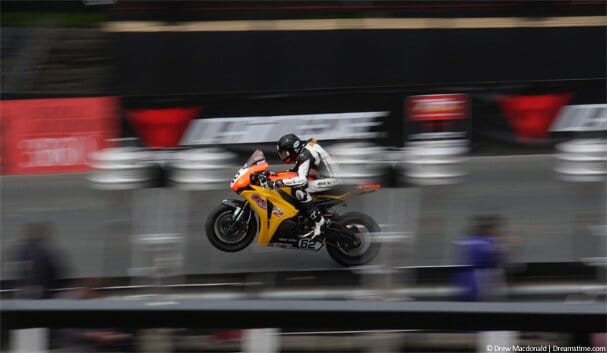 If you are a fan of motorcycle racing, then you probably know that the Isle of Man TT is approaching very quickly.

The annual event has been around for more than a century now. As such, it has fans of all ages, and it is famous around the world.

However, the issue might lie in your ability to watch it, as it is set to be broadcast on a channel in the UK which is blocked off to anyone outside of the country.

Worst of all, there are barely any broadcasters outside the UK showing the IOM TT which means you missing out on one of the most exciting motorbike courses in the world.

However, we have a solution which will help you watch and enjoy from anywhere in the world and in this guide I'll be showing you how.

What will I need to watch the IOM TT?

To watch the Isle of Man TT you'll need access to the UK's ITV4 channel. As you may know, this is a free-to-air channel from ITV, and those located in the UK can access it with no issues.

However, that is not something that can be said for the rest of the world, as the channel is geo-restricted.

In other words, you will need an additional tool to access it if you're outside the UK otherwise you'll find yourself blocked.

You will need a VPN, and ExpressVPN is one of the best options for this type of thing, but there are other choices too which I'll explain below.

As mentioned, ExpressVPN is your best option.

It's superbike fast which is essential for streaming video, capable of unblocking the UK streaming services such as ITV4, and it has a 30-day money back guarantee.

There's also a massive 49% discount if you choose its yearly plan leaving you more cash to spend on your own bike.

Alternatively, you could also pick NordVPN, or IPVanish, which also do the job nicely. The choice is yours.

How can I use the VPN to watch?

Using a VPN is easy, and all you need to do to get it and activate it is follow these simple steps which will have you watching the Isle of Man TT within minutes:

As you can see, it is effortless and quick.

If you don't already have an account you'll need to make one on ITV 4 and enter a UK Post Code – you can use any.

When is the Isle of Man TT being shown?

You can watch the Isle of Man TT every night at 9 pm on ITV4. Or you can watch later on catch-up at a time convenient to you.

At this time, the channel will broadcast the round-up of the day's coverage, and show you some of the most hair-raising moments. 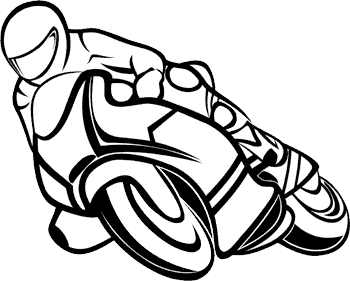 Unfortunately, the race does not have a direct live stream so you cannot watch the race in real time.

What is the Isle of Man TT?

As mentioned, the Isle of Man TT, also known as the Tourist Trophy, is a sport that includes annual motorcycle races.

It returns every year in May/June, and it has been around for over a century now, starting in 1907.

However, it also has a more sinister name, as many tend to proclaim it one of the most dangerous racing events in the world.

Even so, it remains extremely popular, and this year's race will be well over the 100th in its history.

Who's taking part in this year's race?

One of the more interesting stories regarding this year's participants came recently, as Honda Racing announced its two-man team for their campaign.

The Honda team will be made up by Ian Hutchinson, as well as David ‘Davo' Johnson. 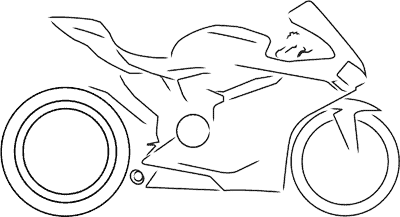 Other notable riders include James Hillier, Conor Cummins, Peter Hickman, Dean Harrison, all of which are remaining with their 2018 teams.

In addition, a fan favourite, Michael Dunlop, has also confirmed his attendance, and so did John McGuinness, both of them remaining with their 2018 teams.

Are there any free streams?

Of course, ITV4 is completely free for you to watch and stream the event.

Unfortunately, you will need a VPN to unblock it, as it is geo-restricted, as explained earlier. As for other services outside of the UK, there is no other alternative.

If you want to watch the race where you are in the world you'll need to get a VPN such as ExpressVPN to watch the daily show on the UK's ITV4 service.

The century-long tradition that is the Isle of Man TT is back, and you can watch it for free on the UK's ITV4.

However, to do so, you must first unblock it, if you are outside the UK.

While those located in the UK can watch the races with no issues, those outside of the country will find that they cannot access the service.

At least, not without a VPN.

A VPN like ExpressVPN can unblock pretty much anything, and you can use it to watch the race show daily as the channel broadcasts some of the most exciting moments from the day's race.