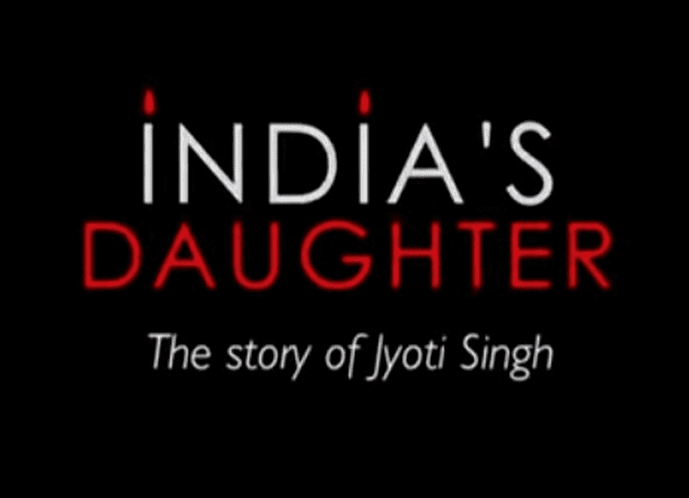 Controversy raged last week after the BBC aired a documentary titled India’s Daughter. The documentary created in collaboration between the BBC and Assassin Films centres on the brutal rape and subsequent death of Jyoti Singh in Delhi, India.

The documentary has won both widespread praise and criticism around the world with none more so than in India itself. Due to be aired in India, the UK and other countries on the 8th March the documentary soon found itself banned in India via court order. With a ban in place, Indian TV network NDTV were unable to air the documentary and instead featured a 1 hour long broadcast featuring the documentaries title in protest of the ban.

The BBC opted to air the documentary early and it was shown in the UK on the 4th March. After airing the documentary soon appeared on YouTube and was quickly blocked on Indian internet connections. One of the most popular YouTube links for the film up until Friday was greeted by a blocked message. Subsequently the video was then removed by YouTube following a copyright complaint from the BBC and later pulled by the user who uploaded.

Available on iPlayer and CBC Player

While India’s Daughter can’t be shown in India directly there are various online streaming content providers such as the BBC in the UK with iPlayer and CBC in Canada with their CBC Player who have the documentary available to watch online.

Neither player is available directly in India and in fact both are restricted to their respective countries. However users in India and other countries can watch on either site by making use of a VPN or Virtual Private Network.

A VPN is a system that encrypts your internet connection and allows you to access the internet via another location. For example you can be in Mumbai and connect to a UK server that will then allow you to watch BBC iPlayer and in turn view India’s Daughter on the BBC website. You can also connect to a Canadian server and watch on CBC Player.

VPN services are extremely cheap and allow you to access an unrestricted internet, if the video of India’s Daughter was still available on YouTube then not only would it be possible for you to watch on BBC iPlayer and CBC Player but you would also be able to watch on YouTube in India circumventing any government blocks in an encrypted manner so no one would know what website you were visiting or what you are watching.

How to watch in India and elsewhere

VPN services are extremely cheap and can be picked up for as little as US$6.49 per month (approx Rs.406 / £4.29) if taking a yearly package. To watch India’s Daughter online in India or anywhere in the world I recommend IPVanish who have servers in both the UK and Canada allowing you to select which site you prefer to watch on.

IPVanish are one of the few providers who have servers in India too so not only can you watch blocked content, you can also use their local servers to encrypt your connection ensuring that you stay safe online and your browsing habits remain private.

Other providers who have servers in both the UK and Canada that are suitable for watching India’s Daughter online are VyprVPN and HideMyAss.

@vpncompare Dont you know that Video is banner in India? If you again report this to anyone.will mail your details to Government, police.

Controversy will continue to rage and I personally hope the documentary can be aired freely within India. The importance of the documentary and the educational ability of it to inform the world and Indians about a very real issue not only affecting India but the world as a whole.