How to watch Golovkin vs. Martirosyan online anywhere 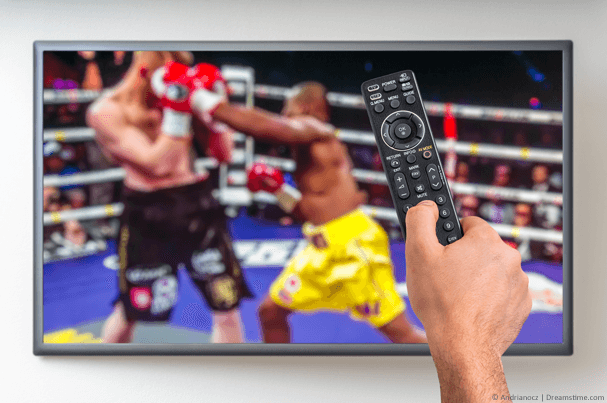 Gennady Golovkin takes on Vanes Martirosyan this weekend and if you’re looking for a way to watch the fight on an official stream for next to nothing then we’ve got the details you need.

Golovkin was originally scheduled to fight Canelo Álvarez but after Álvarez failed two drugs tests for banned substances the bout was rearranged with Martirosyan in his place.

The fight is a big one with WBA, WBC and IBF up for grabs but watching this important fight can be difficult. In some countries there is absolutely no coverage of the event and in other countries it can be restricted to cable networks you don’t have access to.

No need to worry my boxing-fan friend. Below we’re going to show you how you can watch the entire Golovkin vs Martirosyan fight anywhere in the world.

In each country different broadcasters have the rights to down the Golovkin vs Martirosyan fight. In many countries this means stumping up a hefty fee to watch the fight.

In some countries though such as Russia, some networks show big boxing fights live online completely for free.

The only requirement is you need to be in Russia. However, by using an app called a VPN you can avoid those restrictions and watch Golovkin vs Martirosyan free from anywhere in the world.

A VPN will cost you a couple of dollars (or pounds) per month but you’ll only need a 1 month subscription to watch the fight, or you can keep it longer if you want to watch other fights too.

It works on Android and iOS mobile and tablet devices and Windows and Mac computers and laptops. It’ll even work on an Amazon Fire TV or Firestick too.

All you need to do now is follow the 5 easy steps below to watch Golovkin vs Martirosyan.

How to watch Golovkin vs. Martirosyan Step-by-Step 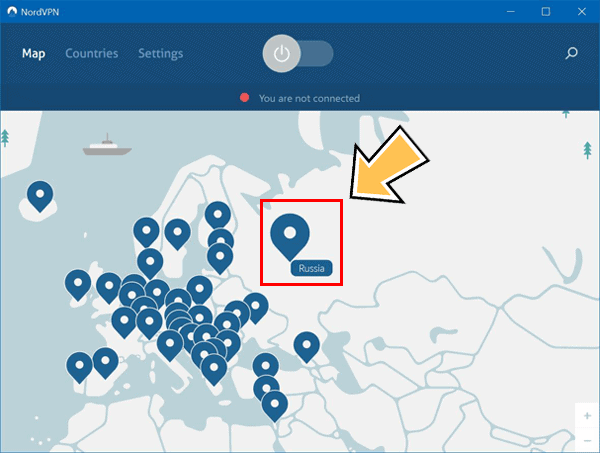 You can now watch the entire Golovkin vs Martirosyan fight live online no matter what country you’re in.

When the fight has finished simply press the large Disconnect button and everything about your connection will return to normal.

Now you’ve got the VPN service you can of course reconnect at any time to watch other things such as other boxing fights or even different regions of Netflix. It’s worth taking a look around our site to find out what else you can use the service for.

When is Golovkin vs Martirosyan shown

The Golovkin vs Martirosyan fight takes place on Saturday 5th, May 2018.

Live coverage of the fight is expected to start from around 03:00 am on Sunday 6th in the UK which is 10 pm on the 5th in New York and 7 pm in Los Angeles.

If you need to work out the time in your timezone then use a website like TheTimeZoneConverter.

Golovkin vs Martirosyan is taking place in the United States at Stubhub Center, California.

Golovkin is almost guaranteed to win from what you read in the online press making Martirosyan an underdog. With combined titles on offer though it’s a definite chance for Martirosyan to step up his game and if he wants to be known as a serious contender then taking Golovkin’s titles will do just that.

You can watch the entire coverage including undercards anywhere in the world by grabbing yourself a VPN as explained in the step-by-step above and tuning in.

Is a VPN even legal?

You may be wondering if a VPN can let you watch a legitimate stream of a boxing fight for free if it’s even legal?

The good news is VPN services are 100% legal in nearly every country in the world. Only in some countries that have repressive governments or who want to control the flow of information are they illegal.

That means VPNs are legal in the UK, USA, Canada, Australia, New Zealand, most EU countries and 95% of the world.

A VPN is basically a privacy tool that helps you stay safe online. Part of how it does this is by disguising your location so no one can track what you’re doing online.

To watch the coverage live online in any country you’ll need to get yourself a VPN app. We recommend using NordVPN because they’re suitable for watching the fight and you won’t experience any buffering ruining your enjoyment.

You can get a VPN by clicking the button below. Once you’ve got the VPN app and installed it, connect to Russia. You should then head over to the MatchTV! website listed earlier in this article and you’ll be able to watch all the action live.