Home » Entertainment » How to watch Glastonbury outside the UK

How to watch Glastonbury outside the UK 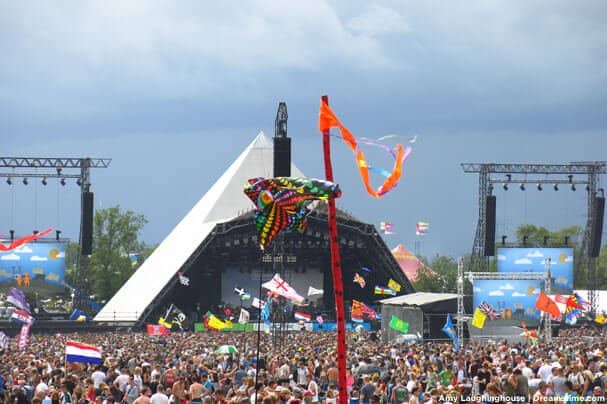 Glastonbury is finally back after skipping a year, giving the UK a chance to relax and if you're hoping to watch outside the UK our guide has all the details you need.

Further, due to the one-year pause, this year's festival is highly-anticipated, even more than usual. Thousands are likely to attend, and even more, are going to watch from the comfort of their homes.

However, if you enjoy the festival and you can't come, the chances are that you will find it difficult to watch it if you are not in the UK.

Geo-restrictions, unfortunately, mean one of the world's most significant music events is unavailable outside the UK. Even so, there is a way to bypass them and watch in any country, and below, I'll show you how.

What is Glastonbury all about?

Glastonbury is one of the UK's most popular annual music events.

It is a five-day music and cultural performing arts festival, which is easily one of the biggest and most popular ones around the world.

Over 3,000 performing artists and musicians are going to attend, and so it is no surprise that many around the world are wishing to watch. 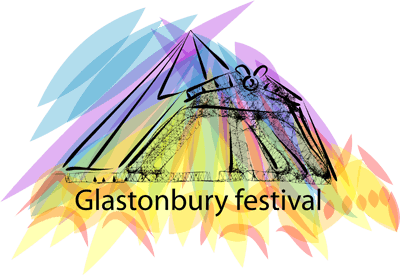 The tickets were sold out months ago, which speaks volumes of its popularity.

In other words, people from all over the world are going to attend, and with the help of a single app – you can join them from your very home wherever in the world that may be.

What you'll need to watch outside the UK

As mentioned, you can only watch the festival from within the UK. Due to geo-restrictions, overseas viewers won't be able to access it.

The festival itself will have quite extensive coverage for all five days, and it will be broadcast on the BBC Two and BBC channels, as well as on the country's most popular streaming service, the BBC iPlayer.

The way to do this is to get a VPN app or to give it its full term a ‘Virtual Private Network' – bare with me, they sound more complicated than they are.

There are lots to choose from, but I recommend ExpressVPN, as it is one of the rare few that is capable of unblocking the UK's streaming services.

Many other VPN apps won't allow you to access BBC iPlayer. ExpressVPN works well, and it is excellent for streaming due to high speeds.

Alternatively, you can also choose NordVPN or IPVanish, as they work well too and the choice is yours.

Watch Glastonbury outside the UK Steps

Now that you know which tools you will need, it is time to learn how to get them and what to do to gain access.

The process is quite simple, and all you need to do is follow a few simple steps:

As you can see, the instructions are quite simple. The only important thing is your choice of a VPN.

You are free to use any service you wish, just make sure that it can unblock the iPlayer which is showing Glastonbury.

When is Glastonbury taking place?

Glastonbury is about to start, and it will run from Wednesday, June 26th, to Sunday, June 30th.

It will take place at the usual location at Worthy Farm, located in Somerset, England. 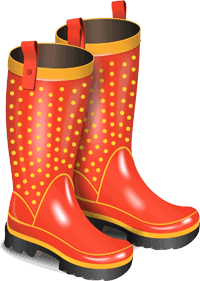 The location is only around 20 minutes away from the town of Glastonbury, after which they took the name for the festival.

Who is featuring at this year's event?

As mentioned, there will be around a thousand participants, artists, and musicians alike, and we cannot possibly list them all.

However, some of the most notable ones to grace the pyramid stage among others include Kylie Minogue, Stormzy, The Cure, The Killers, Janet Jackson, Miley Cyrus, Aurora, Sharon Van Etten, The Comet is Coming, Steffan Don, Hot Chip, Rex Orange County, Jorja Smith, Tame Impala, Ms. Lauryn Hill, Vampire Weekend, and many, many more.

It is not an event you'd like to miss, so make sure to get a VPN in time, as there are only two days left until the start of the festival.

How many stages are there at the Glastonbury festival?

There are around 16 stages at Glastonbury but with small areas dotted all across the event you could say there are well over 80 ‘venues'.

Technically not all are stages and only the big ones really count.

Some of the most famous include the main Pyramid Stage, Other Stage, John Peel Stage, The Park and West Holts stages.

Glastonbury music festival is one of the best-known and most famous music events around the world.

As such, many people are incredibly excited about attending it this year, particularly after a one-year break.

However, the show must go on, and the festival is now back in business, with a thousand performers and musicians from all corners of the world attending.

If you don't have a ticket yourself, you can always watch it online.

If you are outside of the UK, then you'll need to get a VPN app like ExpressVPN that will let you unblock BBC iPlayer and live stream the entire Glastonbury festival with over 100 performances.

Download their app, choose their United Kingdom option, put your wellies on and enjoy watching Glastonbury pretending you're dancing about in a mud-filled field in the south of England.