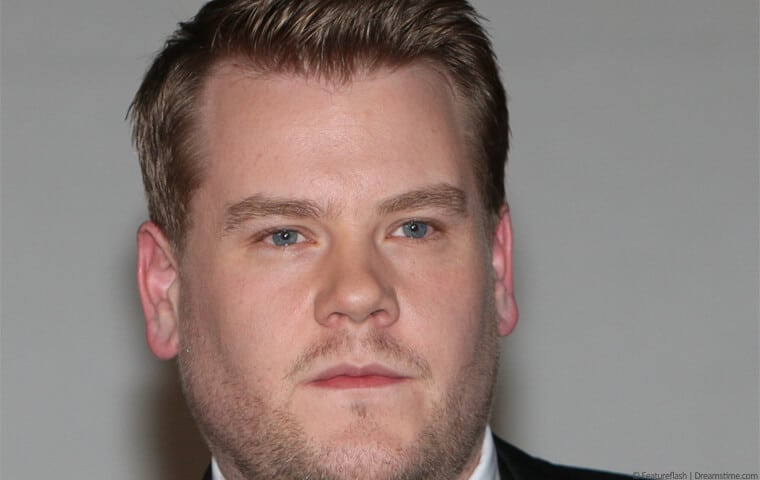 If you're a citizen of the UK, you likely remember Gavin and Stacey, the series that rocked the late 2000's.

The show was top-rated in the UK, but despite that, it ended back in 2010, leaving a lot of fans heartbroken.

Well, while it has been nine years since then, the show has returned with yet another Christmas special.

If you are in the UK, you will have no trouble watching, hop over to BBC iPlayer or use the catch-up service on your TV.

However, if you are a UK expat, you might not be able to access it from abroad.

The great news is there's an effortless way to watch wherever you are, whether that's Australia, Japan, America or Brazil!

Below I'll be showing you how.

Brits outside of the UK will definitely not want to miss the new Christmas episode, which will be available on BBC iPlayer.

Now, as you likely know, the iPlayer is blocked outside of the UK, just as most other countries restricted their TV services to within their country.

To access it overseas, you'll need to get yourself a VPN app. 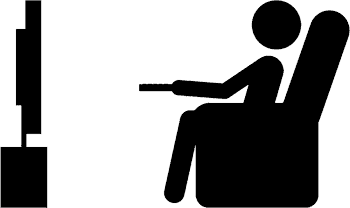 VPN technology is a great way to unblock foreign content from anywhere in the world, and all you need to do is connect to a server in that country and you'll be able to watch any of their content.

Where to get a VPN app?

There are many different VPNs today, and while most can keep you safe online, your chances of randomly picking a VPN that can unblock UK content are very slim.

So it pays to do some research, which is why we've put together this guide.

Not all VPNs are equally as good as each other, and there are only a few that work with UK services like BBC iPlayer.

After some thorough testing of all the top choices, I found ExpressVPN to be the best for watching the Gavin and Stacey Christmas Special on BBC iPlayer.

ExpressVPN is also perfect for streaming due to its fantastic speeds, and it even has a 30-day money-back guarantee in case you change your mind and want your money back.

Alternatively, you can also use NordVPN or CyberGhost. 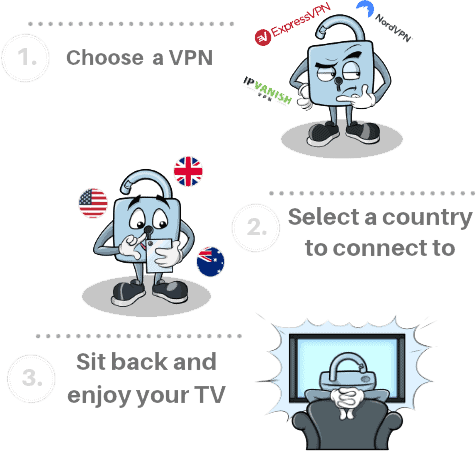 How to stream the Christmas special

If all of this sounds good to you, it is finally time to explain how to get started watching.

There are a few easy steps that you need to follow to gain access to BBC iPlayer, but none of them are overly complicated, and you will be done in no time.

Use ExpressVPN to watch the Special.

The process is very quick and you can be watching the special within minutes.

When is the Christmas Special shown?

While the plot of the special remained a secret, we know that the show was shown on Christmas Day at 8.30 pm, UK time and that it was a one-hour episode.

I won't be spoiling the show for you so you can enjoy it yourself.

Fortunately, thanks to the fact that it will be on BBC iPlayer, you will be able to watch it from anywhere in the world at any time now it has been shown, which is great if you're in a different time zone.

What's the show all about?

As mentioned, the plot itself was not revealed ahead of schedule and viewers needed to wait until Christmas Day to find out what took place.

However, about a month ago, the show did release a sneak peek of what we can expect.

In the clip, we can see Nessa and Stacey coming to aid Bryn in Christmas dinner duties, which is more than necessary considering his meltdown in the kitchen due to things not going as planned.

The show is relatable, since most of us have experienced similar feelings when trying to make everything perfect for Christmas, and you will definitely love it.

The holiday season has officially started, and this marks the return of Gavin & Stacey in their Christmas Special.

It's already been shown in the UK on Christmas Day but if you're outside the country, you'll likely have missed it.

If you live abroad or are travelling, you'll need to get yourself a VPN app from ExpressVPN which will let you stream the special in any country.

Once you've signed up, download their app and connect to the UK. You can then watch the special on BBC iPlayer wherever you are.