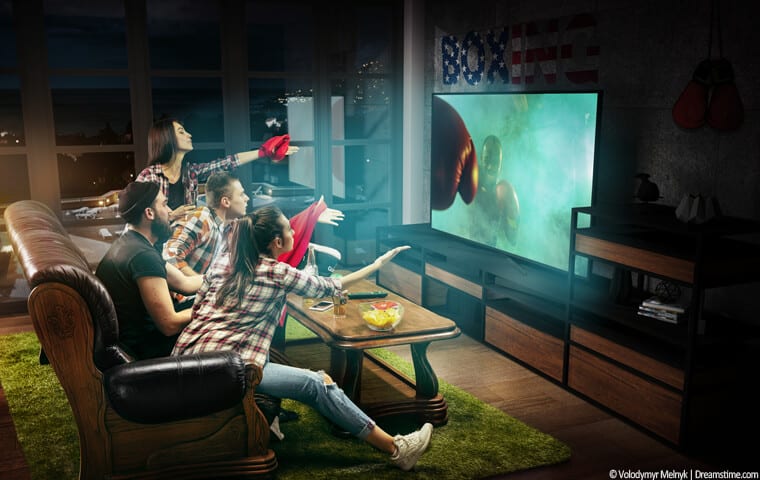 Deontay Wilder and Tyson Fury are only days away from the rematch that has stolen the attention of the entire boxing world.

The two fighters are slowly but surely becoming living legends, and while this is not the first time that they have clashed – this fight might bring closure to both of them, as well as to boxing fans across the globe.

However, watching the fight might be a problem for a lot of people, as it will only be live-streamed on a handful of pay-per-view services in some select countries.

If you're not in one of those regions and you can't purchase the fight, then it's possible to access an overseas stream to watch anywhere in the world.

Below I'll be showing you how.

To watch Deontay Wilder vs Tyson Fury 2 where you are, you will need a VPN app, plain and simple.

VPNs are online privacy, security, and anonymity apps that allow you to hide your online traffic, your real location in the world, and to appear to be located elsewhere.

Thanks to these qualities, VPNs are an excellent tool to unblock geo-restricted or censored content, meaning that simply by connecting to a server in a country that can watch the fight, you will be able to view it from anywhere in the world.

In a nutshell, that means you can access the fight even in locations where it's not officially available.

Another critical question is where to get a VPN?

Due to their popularity these days, there are hundreds of services, and not all of them are equally good.

Some offer fewer servers, and some provide more. Some cover fewer countries or have slower speeds than others.

Ideally, you want one with fast speeds which is critical for streaming live video – it'll stop you suffering buffering at the vital fight moments.

This is why we recommend ExpressVPN, as one of the finest choices on the market. In our tests, they far surpassed the competition.

This service features more than 3000 servers in 94 different countries, alongside excellent speeds and some of the strongest security in the industry.

Another option is you can also use CyberGhost or NordVPN, both of which are similar in quality of protection and other capabilities.

How to watch the fight with a VPN

Finally, it is time to know how to actually get and use a VPN.

Don't worry if this all sounds technical as it's not, the app takes care of the hard work for you. 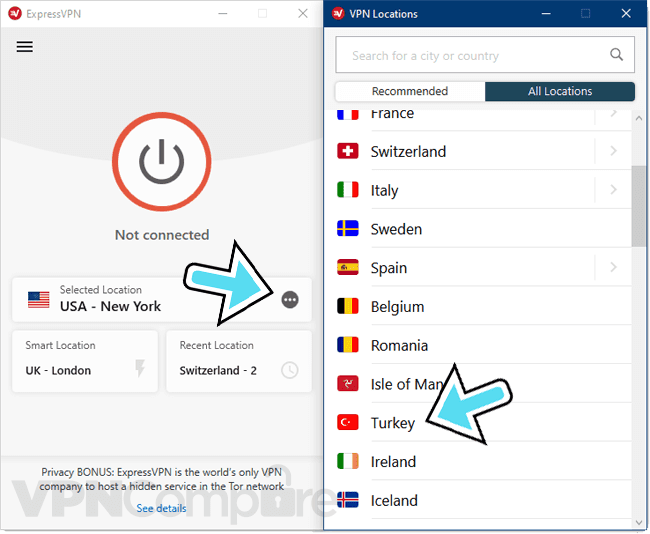 While you can watch it completely free on DMAX using the method above if you're in a country it's not shown, it's also officially available in the following regions for you to sign up and view.

Who won the last meeting?

As some may remember, there was no winner last time, and both fighters – who usually tend to win by knockout most of the time had to be satisfied with a draw.

This goes to show how good both of them are at what they do, although the decision to call it a draw was quite controversial at the time, back in December 2018.

Since both claim that they are the greatest heavyweight fighters in the world, however, the draw did not satisfy them nor the fans, and this time, everyone wants to know which of them is the best.

Who's likely to win this time?

Predicting a winner is a difficult task, however, as neither fighter has ever lost a match.

Fury has 29 wins in total, 20 of which were knockouts. 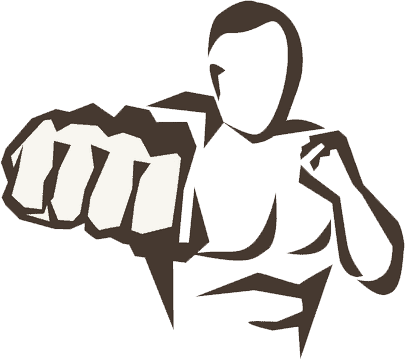 Wilder has an even more impressive run with 42 wins, 41 of which were knockouts.

Both fighters have a single draw, and that was in the original bout against one another.

Now, experts are saying that the odds of Wilder winning their second encounter are 10/11. Interestingly enough, the odds for Fury's victory are – also 10.11. As for the odds of another draw, they sit at 22/1.

If you thought that you have to pay an entire VPN subscription and just use it for this single fight, you're in for a surprise.

A VPN can do much more than just that.

It can completely protect you while you travel. This is useful if you travel abroad and want to access TV services from home. Equally, it can protect your connection when you use hotel or public wi-fi services.

It can hide your online activities from attackers, the government and its agencies, and even your own internet provider.

Not to mention that you can stream other services and even watch foreign Netflix, which is usually impossible without a VPN.

Fury and Wilder are about to clash for the second time, and if the fight gets anywhere close to their last encounter, it will be one that will remain a hot topic for at least the rest of this year.

Both fighters consider themselves to be the best, and from everything that we know so far – they are both right.

If you don't want to miss the action sign up for ExpressVPN, download their app, connect to Turkey and then stream the fight live and free on DMAX.