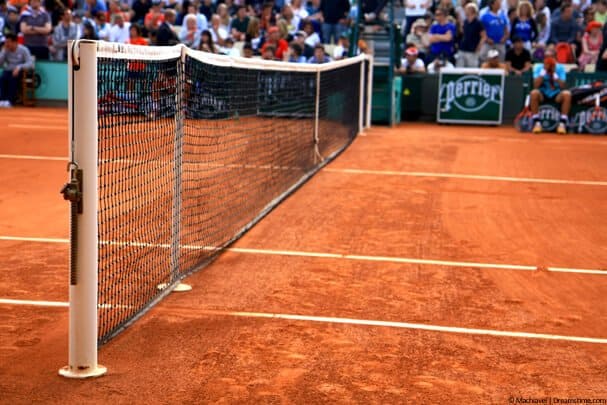 Roland Garros, the French tennis tournament otherwise known as the French Open is one of the favourite and most popular sporting events for people around the world.

Every time the tournament returns, the excitement and hype are apparent, and the fans love it. However, the competition can be hard to watch, depending on where you are from.

Those living in the UK can watch it for free on ITV4. However, if you live outside of the UK, you do not have that opportunity.

In many countries, it’s reserved for expensive cable networks and in others, they don’t show the event at all.

Instead, you will need some help from a VPN tool, such as ExpressVPN and in this guide I’ll be showing you exactly how you can do that allowing you to watch all the tennis action whatever country you’re from.

How can I watch the French Open?

The way to watch French Open is through a VPN.

No matter where you are in the world a VPN allows you to change your online location giving you access to the UK’s free stream of the event.

Follow these steps to get it and get ready to watch one of the world’s best tennis tournaments.

This is by far the easiest way of watching the tournament, and while ITV4 is typically restricted to those living outside of the UK – you can bypass the restriction with a VPN and enjoy the games.

Are there alternative VPN providers?

As mentioned, the best VPN provider you can choose for the job is ExpressVPN.

It is one of the fastest VPNs, which is essential for streaming, as you will avoid any buffering problems. It also offers a 30-day money back guarantee, and a massive discount if you choose to subscribe for a 12-month plan.

Of course, there are others that will also satisfy your needs, such as NordVPN or IPVanish. The choice is yours.

If you wish to use some other services, make sure that it will work with the UK services. Not all VPNs can unlock them, so choose carefully, such as one of the three I’ve recommended already.

When is the French Open taking place?

The Roland Garros French Open is about to start within only a few days, on Sunday, May 26th. 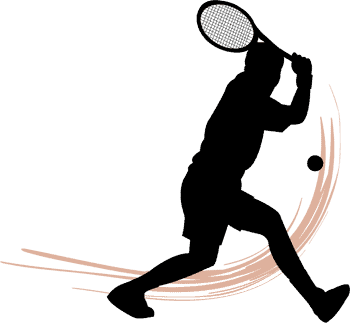 That leaves you with only a few days to get a VPN and prepare if you want to watch it in its entirety. If you are only interested in the finals, you have a bit more time, but the process of gaining access takes no time at all, so there is no real reason to wait.

Where is the French Open held?

The French Open will be played on outdoor clay courts at the Stade Roland Garros in Paris, France.

This will be the 123rd edition of the tournament, but also the second Grand Slam event of 2019. It is one of the most popular events around the world, with millions upon millions of people watching it.

If you are interested in tennis, make sure not to miss it.

As always, some of the biggest names in the world of tennis will be participating, such as the famous Spanish player, Rafael Nadal, who won last year.

Then, there is Serbian tennis player, Novak Djokovic, who is often everyone’s first choice when trying to guess the winner. There are also other well-known names, such as Roger Federer, Dominic Thiem, Alexander Zverev, Stefanos Tsitsipas, and more.

Who to keep an eye on?

As always, a lot of people are interested in who might be this year’s winner, and who can be expected to rise to the top. 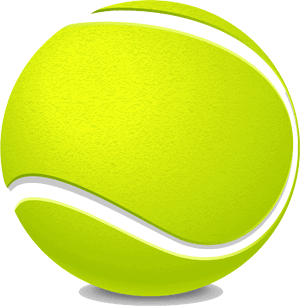 When it comes to male players, Rafael Nadal has a pretty good chance to win this year’s French Open as well. However, with Roger Federer and Novak Djokovic involved, his victory is anything but assured, and the competition is, once again, quite tough.

VPNs are used for privacy protection online, and as such, they are perfectly legal around the world. While there are places where their use is a grey area, the chances are that they will never be illegal, as the companies and governments themselves use it.

So unless you live somewhere like North Korea, there are no restrictions or laws against VPN use.

Can I watch it for free?

In most countries, watching tennis requires an expensive cable subscription, while watching online is not exactly an option. Apart from sketchy illegal streams, there are very few online-only legitimate ways to watch.

This is why the UK is different, and by paying a low price of around $10 per month (around £5) for a VPN, you can watch for free on the internet by accessing one of the UK’s legitimate TV networks.

The French Open, otherwise known as Roland Garros is about to start, and judging by what we know so far, it will be yet another exciting year for tennis fans around the world.

The problem is that you may have issues with watching it if you don’t have cable, and are not in the UK which shows the tennis event for free.

But, with a VPN, you can unblock this, as well as any other type of content online.

Sign up for a VPN service, there are loads to choose from but I’ve been using ExpressVPN. Download their app and connect to a UK server location.

You’re then free to live stream the entire French Open in any country.