How to watch ICC Cricket World Cup without cable 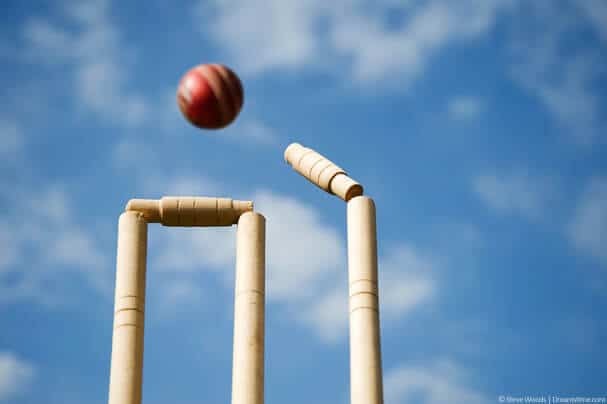 The Cricket World Cup is coming to England and Wales this summer and fans of the game are on tenterhooks at what promises to be a hugely competitive white-ball event.

Not only will England fans be out in force, but with huge ex-pat communities from India, Pakistan, Australia, South Africa, and beyond, the scene is set for a fantastic festival of cricket.

If you’re not lucky enough to have tickets, you won’t want to miss a ball being bowled on TV. But unless you have coughed up for an expensive Sky Sports subscription, you will have to make do with a short unfulfilling daily highlights programme.

Unless you use a VPN that is. Because VPN users will be able to enjoy the tournament live and for free. And in this article, we are going to explain exactly how.

In the UK, the Cricket World Cup is being broadcast and streamed by Sky Sports, an expensive subscription TV channel. But that is not the case everywhere. In Pakistan, the entire tournament will be broadcast on the free-to-air PTV Sports channel.

They will also be streaming every game live on their website. But if you try to watch this from outside Pakistan, you will find the service is blocked.

There is a way around this though.

By using a VPN service such as CyberGhost VPN, you will be able to unblock PTV’s website and watch their coverage no matter where in the world you are.

A VPN is an online privacy tool used by millions of users across the world.

Not every VPN is able to unblock Pakistani coverage overseas, but CyberGhost VPN can. They are a top-notch VPN with user-friendly apps that are ideal for VPN novices. They also offer a 30-day money-back guarantee giving you plenty of time to try before you buy.

Another option is VyprVPN and you're free to choose.

How to watch the Cricket World Cup

Once you have chosen your preferred VPN, getting things set up so you can watch the Cricket World Cup on PTV Sports is actually quite straightforward.

To help, here is a step-by-step guide using CyberGhost VPN as an example: 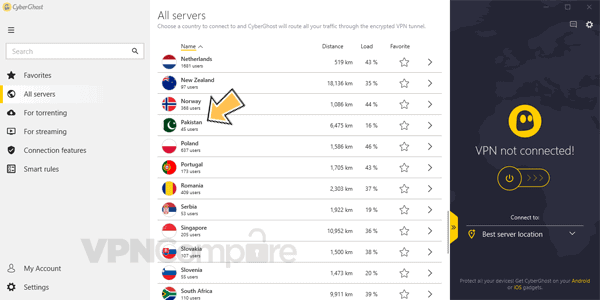 When is the Cricket World Cup taking place?

The 2019 Cricket World Cup will begin on Thursday 30th May and run until the final which will be played on Sunday 14th July.

The majority of matches will be played at either 10:30 am or 1:30 pm (UK time) daily. If you are watching outside the UK, be sure to check your local times to make sure you don’t miss a moment.

Our recommended VPN to watch

Where is the Cricket World Cup taking place?

This year’s Cricket World Cup is being hosted in England and Wales. Games will be played at a number of first-class venues up and down the country. The eleven host grounds are:

Our #1 recommended VPN to watch

Who's taking part in the competition?

There will be ten nations competing at the 2019 Cricket World Cup. They are:

England’s 15-man squad has just been named with the most notable inclusion being seam bowler Jofra Archer, who has only just become eligible to play for the country. 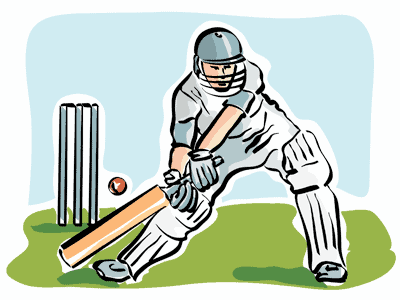 Elsewhere, many eyes will be on Australia who have named former captain Steve Smith and David Warner in their squad now that their one year ban for ball-tampering has finished.

Yes. In all but a handful of authoritarian countries, it is perfectly legal to use a VPN. They are legitimate online security and privacy tools recommended by many cyber-security experts.

The ability to unblock overseas TV coverage is nothing more than a side feature. It is, however, a very useful and popular one and something many cricket fans who don't have access to watching the cricket will appreciate.

The 2019 Cricket World Cup is shaping up to be a belter. You won’t want to miss a moment and with a VPN you won’t have to.

By connecting to CyberGhost VPN, you can unblock PTV Sports free-to-air coverage of the tournament and enjoy every game no matter where in the world you are.

So what are you waiting for? Grab a VPN and enjoy what promises to be a fantastic summer of cricket.