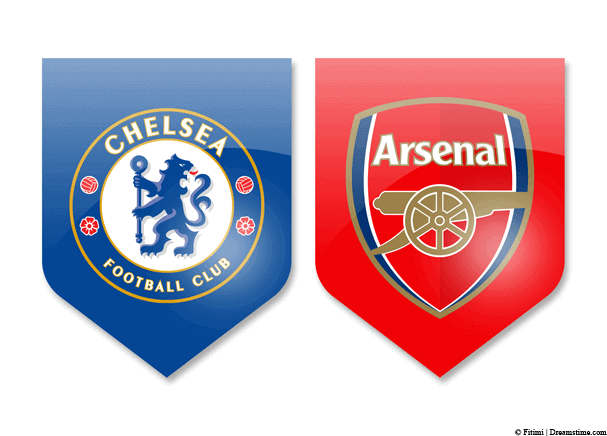 Chelsea takes on Arsenal in the Premier League this Saturday in the 2016-17 season and if you’re wondering where you can watch the match live without paying for an expensive cable subscription then we’ve got the answer.

In this guide I’m going to show you the simple steps you need to take that will allow you to watch the game live online from anywhere in the world and you don’t need to resort to illegal streams on the internet that buffer, are poor quality and often just stop half way through the match.

To watch for free from anywhere in the world you’re going to need a VPN which will allow you to access the live stream from another country where it’s shown officially for free online.

Let’s find out how it’s possible.

When is the Chelsea v Arsenal 2017 match

The match kick-off is scheduled for 12:30 pm in the UK and if you live elsewhere there is quick guide to kick off times around the world below:

Now you know when the London derby takes places you’ll need to get yourself a VPN service to watch the live stream. If you don’t already have a VPN service then keep reading below where I’ll show you where to get one and how to use it.

If you try to visit without a VPN then you’re blocked from watching. Below are the instructions on how you can use a VPN to bypass that block and watch the match live online:

When the VyprVPN software has connected all you need to do is visit the MatchTV website at kick-off time.

A VPN service from VyprVPN will cost from $6.67 per month which is approximately £5.36 but you get access for a full month.

You can watch other Chelsea, Arsenal and other teams matches on MatchTV! every week and even matches like the EFL League Cup Final so it’s worth keeping the service or signing up for a full year. 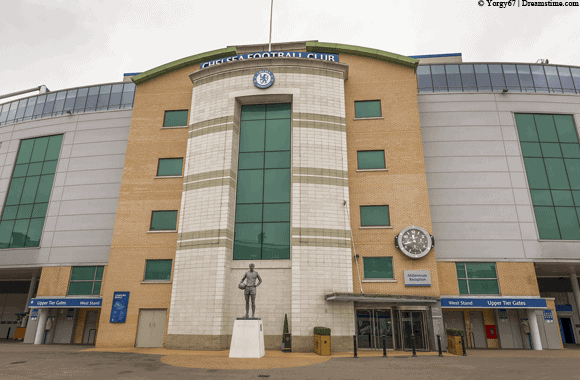 The London derby between Chelsea and Arsenal is one of the highlights of the seasons.

Chelsea currently sit top of the table with Arsenal hot on their heels in 2nd place making this one of the most crucial and exciting games of the season.

Chelsea will be hoping Costa and Hazard will be firing on all cylinders but with Sánchez and Walcott equally as goal happy this season it’s likely to be a close call between the two London giants.

MatchTV is showing the full 90 minutes of the match and with it being a mid-afternoon Saturday match you’ll be able to kick back and relax watching the entire game on your day off.

If you’re further afield in locations such as Australia then you won’t have many problems watching the action as instead of the usual mid-night time the game starts in Sydney at a respectable 23:30.

Chelsea has the home advantage playing at Stamford Bridge but after the Gunners thrashed them 3-0 at the Emirates back at the end of September it’s unlikely to be an easy game for the league leaders.

If you like to take into account past stats then Chelsea are the more likely to win this derby match. Last season Chelsea won both games and in the past six years the matches have been mostly weighted in Chelsea’s favour in terms of wins.

As we all know past stats mean nothing though. Both Chelsea and Arsenal are on the top of their game and the two most successful clubs this season meaning it’s almost impossible to predict who will be victorious.

Who will you be supporting and more importantly where will you be watching from? Let us know in the comments section!