Home » Guides » How to watch Cargo on Netflix in Australia

How to watch Cargo on Netflix in Australia 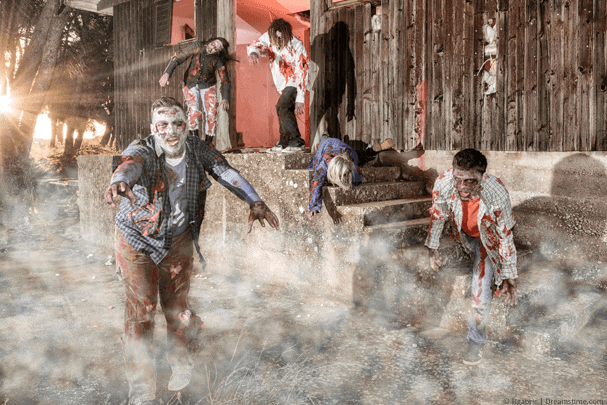 Cargo is the latest post-apocalyptic thriller film out of Australia but sadly if you're in Australia itself then it's not available to watch online yet.

Never fear though because in this guide I'm going to show you how you can watch Cargo in Australia on Netflix.

With Cargo being an Australian production it means that it's got a limited cinema release across Australia with the rest of the world being able to watch it directly on streaming website Netflix.

Sadly though if you're in Australia there's no official way to watch Cargo because it's not available on the Australian Netflix site.

However, using a sneaky trick you can fool Netflix into thinking you're outside Australia which results in them letting you watch Cargo. Below I'm going to show you how.

Watch Cargo on Netflix in Australia

When you visit the Netflix website it checks your internet connection to determine your location.

From this information it serves you up the catalogue for that country. It doesn't matter where you pay your Netflix bill or where you registered your Netflix account, it only matters where you are at the time.

Each country has a different selection of movies and TV shows and nearly all Netflix sites apart from Australia have Cargo.

To watch Cargo in Australia on Netflix you'll need to get an app called a VPN that allows you to change your location.

A VPN is a 100% legal privacy tool. Below I'll show you where to get a VPN app and how to use it to watch Cargo.

How to watch Cargo on Netflix in Australia

There are hundreds of VPN providers around the world but not all are suitable for Netflix. In fact, Netflix blocked access to many VPN services a few years ago.

Three VPN services that do work with Netflix are:

You should choose one of the above providers. I used NordVPN but it really doesn't matter which you choose because they'll all work for watching Cargo.

Once you've selected one of the above, follow the instructions below: 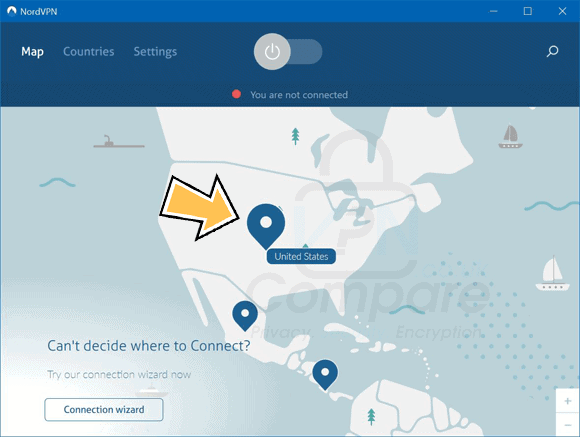 It will take about 30 seconds for the app to make connection. Once it's connected all you need to do is visit the Netflix website like normal.

Or if you're lazy you can just click this link which will take you directly to the Netflix Cargo page.

You can now watch the entire Cargo film in Australia.

What's Cargo about and is it any good?

Cargo is essentially the first Netflix Original from Australia and if reviews are anything to go by it's one you'll definitely want to check out.

Originally first released at the Adelaide Film Festival in 2017 it was slated for a June 2018 release but was brought forward for a May 2018 release date.

The film directed by Ben Howling and Yolanda Ramke and featuring the UK's Martin Freeman (think Shaun of the Dead and more recently Black Panther) has scored a respectable 87% rating on Google for users liking the film. It also has an 83% positive rating on RottenTomatoes.

The film takes the usual zombie-flick approach with a deadly virus turning those infected into Zombies within 48 hours. With the Australian setting it gives a new dimension to the overused zombie theme.

How to watch Cargo on Netflix in Australia Recap

To watch Cargo in Australia on Netflix you're going to need to get yourself a VPN app. A VPN allows you to tap into another country's Netflix and access their catalogue of movies and TV shows.

Cargo is available on nearly all Netflix sites apart from the Australian one. You can get my recommended VPN service by clicking the button below.

Once you've signed up for a VPN service you should download the correct app for your device and then connect to the United States. You can now access Netflix like normal but instead you can now watch Cargo in Australia.