Home » Entertainment » Stream The Capture outside the UK

Stream The Capture outside the UK 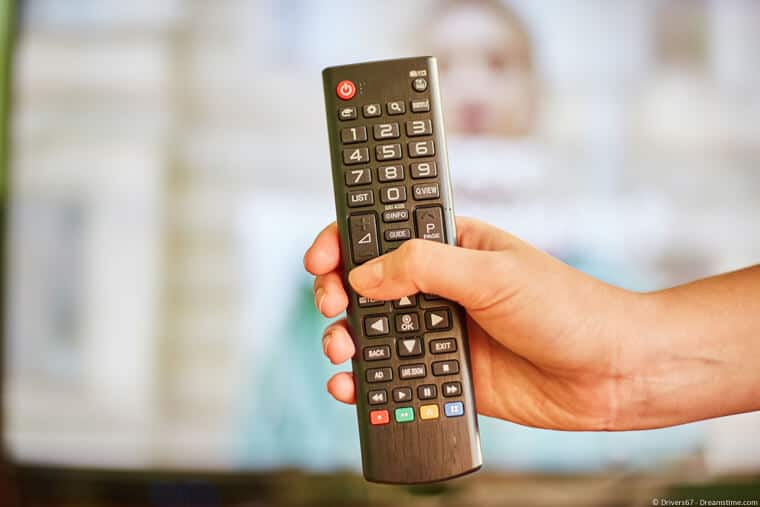 You may have heard about the new BBC drama known as The Capture, which is expected to be so good that it is dubbed “the next Bodyguard.”

Today, we will show you how you can watch it from anywhere in the world so you won’t need to miss out or have it spoiled by spoilers before you get the chance to watch.

The new show is about to see its launch in a few days, so if you are interested in watching it and keeping up with each new episode right from the start, you’ll need a little bit of help if you’re outside the UK.

It’s a common situation because almost all of the UK’s TV content is restricted to within the country, but I’ll be showing how you can avoid this and watch anywhere.

Where is The Capture shown?

For those living in the UK, The Capture will be available online on BBC iPlayer – if you haven’t previously heard of it, it’s an online streaming service already rich with all kinds of BBC dramas, documentaries, comedy and more.

You can also watch it ‘live’ as its shown on regular TV on BBC One.

However, if you happen to be out of the UK, you won’t be able to watch it due to geo-restrictions. 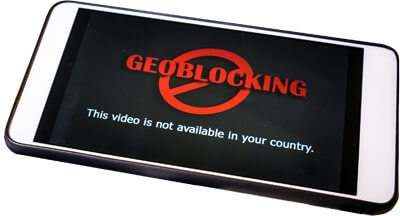 These stop users from other countries from accessing the content. For BBC iPlayer it stretches further than most because you’re not even able to watch in the EU which other services generally now allow you to do.

What you need to watch outside the UK

In the last several years, people realised that the easiest way to view UK-based content overseas is to use a VPN app.

These are special online privacy tools that let you browse the web securely. Millions of people use them for just that.

However, there are many more who used them to hop geo-restriction as they also let you change your location.

VPNs allow you to connect to servers located around the world and hide your actual location by appearing to be from somewhere else.

In our tests, we found the best one for watching UK content is ExpressVPN, due to its speeds – great for streaming in high quality, easy to use apps and 30-day money back guarantee.

NordVPN and CyberGhost VPN are also very good alternatives too, so you’re free to choose the one you like the sound of the most.

You can compare even more using our VPN Comparison Guide but do note that not all work with BBC iPlayer.

How to watch The Capture?

Watching The Capture with a VPN is very easy, and all you need to do is to follow a few simple steps.

You will be done in no time, and you will be able to enjoy each episode as soon as it airs. Here is what you must do:

The first step is to get a VPN. Again, I recommend ExpressVPN for the job, but you’re free to pick any of the three from above.

Pick the service that you wish to use, go to its website, and sign up for an account. You will have to pay to use it, but the prices are reasonable, and if you take a longer package they’re much cheaper.

After that, download their app for the device you plan on watching The Capture on.

The app setup is automatic on smartphones, and very easy on PCs or Macs. All you need to do is treat it like any other app, and you will be done in minutes. After installation, log into the app with your account details from step 1.

Within the ExpressVPN app, you will find a selection of locations under ‘Selected Location‘. Choose the ‘United Kingdom‘.

You may also need to click the ‘Connect‘ button depending on what device you’re using.

Once you’re connected all that remains is to go to the iPlayer website or use their app and enjoy each episode as it airs. Or use the catch-up service if you miss it when it airs.

What is The Capture about?

Without spoiling anything, the show follows a soldier by the name of Shaun Emery, who was falsely convicted for a murder he supposedly committed in Afghanistan.

When the video evidence against him turns out to be flawed, he is released, and he returns to his old life with his daughter.

However, new footage from a night he spent in London turns up, and he must fight to keep his freedom once more. But, he might not have to do it alone.

Who stars in it?

The show has quite a few stars, including Hollywood’s Ron Perlman famous for Hellboy, as well as Famke Janssen better known for her role in X-Men.

However, one of the show’s biggest stars is Holliday Grainger (Strike, Patrick Melrose).

It’s an all-star cast which makes The Capture a potential blockbuster.

The Capture has all the makings of a new hit show, and it is only a matter of time before it becomes famous around the world.

Be among the first to watch it, especially since it is so easy to do it with a VPN.

All you need to do is grab yourself a VPN service such as ExpressVPN or one of my other recommendations, download their app and connect to the UK.

You can then enjoy streaming The Capture on BBC iPlayer whether you’re in France, America, Australia, Japan or anywhere else for that matter.

But, do hurry up, as the show will see its premiere in just a few days.