Home » Entertainment » How to watch Beecham House outside the UK

How to watch Beecham House outside the UK 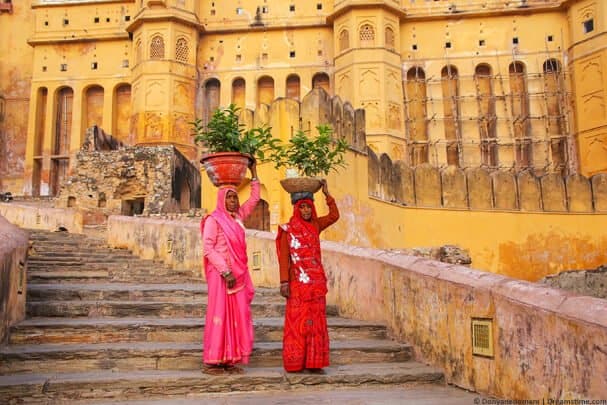 Beecham House, it's been dubbed ‘Downton Abbey in India' and if you're excited about this period drama then read on as I'll show you how you can watch outside the UK right now.

If you have heard of Beecham House, you likely know that the show holds great potential to be incredibly exciting and addictive.

This is why many around the world are excited to see it, in and out of the UK.

However, it will not be easy to watch it outside the UK, due to the usual geo-restrictions that the UK uses when it comes to all of its TV content.

Still, there is always a way around these things, and if you are interested in watching the show, then you're in luck. We have an effortless method for you to view it, and you can do it in only a few minutes.

What is Beecham House all about?

Just in case you have never heard about it, Beecham House is an up and coming ITV drama that's about to air in the UK.

It will follow the residents of a beautiful mansion known as Beecham House, the location of which is in British ruled Delhi, India, at the cusp of the 19th century.

The mansion is owned by a former soldier, John Beecham, who wishes to start a new life with his family. Now working for the East India Company.

Unfortunately, he is also haunted by his past, but also by dangerous, high-ranking enemies, not to mention troubles with his family members, neighbours, and others.

If you're a fan of Downton Abbey, then you'll already get the picture. However, the writers have promised something even more intriguing than the famous show.

What you need to watch the show

If the show sounds like something for you, then you should consider watching it.

However, since ITV will show it, which is only available in the UK – you will need to use a VPN.

A VPN is a privacy app that helps you change your location to appear somewhere else.

VPNs are many, and they all differ slightly for one another, which might make it challenging to pick the right one.

We recommend ExpressVPN, due to its speed, cheap payment plans, and the fact that it works with most of the UK streaming services, including ITV Hub, which is showing Beecham House.

NordVPN and IPVanish are also reasonable alternatives that will do the trick and you are free to choose.

How to view outside the UK

Once you pick a VPN that you wish to use, the rest is simple.

You can set it all up within only a few minutes, simply by following these few steps:

Watch Beecham House outside the UK.

When is Beecham House shown?

The show will be a six-part drama that starts on June 23rd.

ITV will start broadcasting the first episode around 9 pm, local time. You won't have to wait long for the next installment either, as it is scheduled to go live the following night, on June 24th, also at 9 pm.

After that, the show will only have weekly episodes, each Sunday, until it ends.

You can watch on catch-up TV at any time so if you miss an episode or even the entire series you can watch at a later date.

Who's starring in the series?

Created by Paul Mayeda Berges, Gurinder Chadha and Shahrukh Husain the show has an excellent cast including Tom Bateman, who's also the star of Da Vinci's Demons and Vanity Fair. 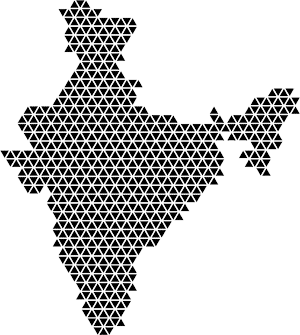 Is there a trailer?

Yes, of course, any good British drama needs to have a Hollywood-quality trailer these days and here's one for Beecham House.

Beecham House appears like it will be an exciting show indeed, with some brilliant actors and an interesting set, in an intriguing period.

It is one not to be missed, as it may become the next TV hit, despite its short episode list.

I wouldn't be surprised if we don't see a few more seasons of this yet if the show lives up to its hype.

However, to watch it outside the UK, you will first have to skip the geo-restrictions, which is something that you will need a VPN for.

I found ExpressVPN to be the best choice for streaming British TV, but you are free to use any of the other VPN services recommended earlier in this guide.

Just remember if you choose one not listed in this guide that UK services often block them, so not all of them are likely to work.

Now, brew yourself a cup of Chai, sit back and relax into early 19th century India.