How to watch Barca Matchday anywhere 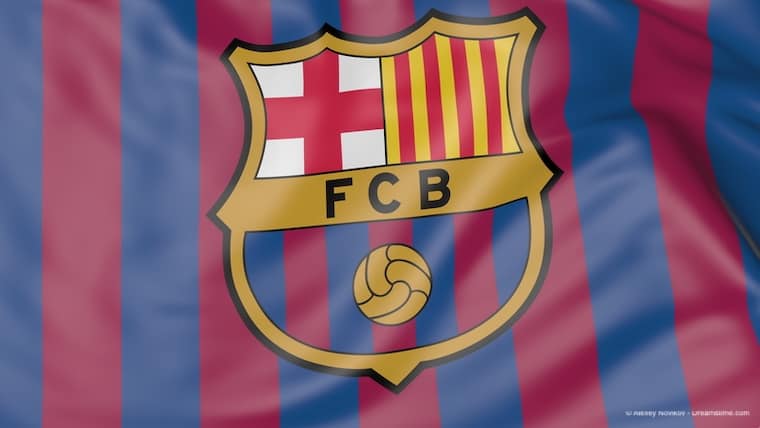 It is the first time ever that Barca have allowed cameras to follow their squad and the show gives you an opportunity to see the everyday lives of stars like Lionel Messi, Luis Suarez, and Gerard Pique.

If you want to stream the Barca Matchday documentary securely on Rakuten TV and with fast speeds, you need a VPN app to do so.

In this guide, we will explain the best VPNs to use and also show exactly how to enjoy the show anywhere.

A Virtual Private Network (VPN) is an online security and privacy tool. It encrypts all of your online data and then helps you surf the web in private by masking your IP Address.

For streaming shows like Barca Matchday, there are a number of advantages to using a VPN.

They can improve and stabilise connection speeds making your streaming experience smoother, even when streaming in HD and super-HD. 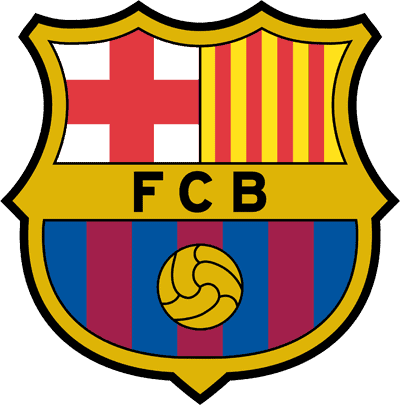 They can help you to watch your favorite shows anywhere* by connecting to servers in different countries.

But perhaps most importantly, they can help you log into streaming sites like Rakuten TV safely, knowing that all your personal details are encrypted and secure.

There are a lot of VPNs on the market but the best place to track down the right one for you is a comparison site like this one.

We test all the top VPNs so you don’t have to. For streaming the Barca Matchday documentary on Rakuten TV, our number one recommendation is ExpressVPN.

ExpressVPN offers the quickest and most consistent speeds of any VPN. It has a huge server network, is compatible with almost all devices, and delivers robust security and privacy protections too.

There are other VPNs that will do the job, such as CyberGhost VPN and NordVPN, and although in our tests, ExpressVPN was head and shoulders above the rest – you are free to choose.

Choosing the right VPN is the hardest part. Once you have decided which VPN to use, getting everything set up is extremely easy.

Here is a simple step-by-step guide for you to follow using ExpressVPN as an example. It really is this simple.

Matchday is a new fly-on-the-wall documentary that goes behind the scenes at one of the world’s biggest football clubs; FC Barcelona.

This is the first ever documentary that has been given this level of access to Barca and its star players. You can enjoy an inside look at some of the best football players on the planet before matches, in training, and when they are relaxing at home.

The series consists of eight 45-minute episodes and is narrated by legendary Hollywood actor John Malkovich. It follows the team before, during, and after eight key games in the 2018/19 season.

It features everything that comes in the roller-coaster ride of being a professional footballer, from the extreme highs of a huge win to the lows of a big defeat.

Best of all, it's completely free!

Matchday is a must-watch show and not just for Barca fans. Football fans across the world will be keen to see behind the scenes at this legendary club.

With a VPN, you can enjoy this unique documentary from anywhere.

ExpressVPN is our recommendation as it delivers the speeds, security, and compatibility you need.

Once you have downloaded ExpressVPN, a feast of football and a unique insight into this great club awaits. What are you waiting for?

*Disclaimer: A VPN service not intended to be used as a means of copyright circumvention. Please read the VPN Terms of Service and Rakuten.tv Terms of Use for more details.