How to watch Bachelor in Paradise Australia in the UK 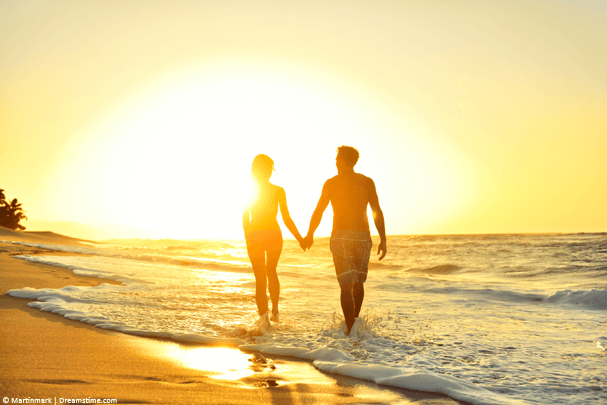 Are you a fan of Bachelor in Paradise? Did the last season leave you on the edge of your seat?

Well, you're not alone. But if you're in the UK your options for watching the Australia edition of the show are severely limited.

Unfortunately, TenPlay which shows the reality TV series is geo-locked.

This is often an issue for UK citizens. While streaming services in the UK face more and more restrictions. It is not however limited to the UK as so do others, like Australia.

However, there is an easy method of avoiding these problems and below I'll be showing you how letting you watch Bachelor in Paradise Australia over in the UK.

What do you need to watch it in the UK?

Bachelor in Paradise can easily be accessed on TenPlay, which is available in Australia.

However, to access TenPlay outside Australia – in the UK for example, you will require a bit of help.

As you may know, TenPlay is geo-restricted, meaning that only certain people can access it, and the criteria that decides who can is based on the person's location in the world.

This is why you can only watch TenPlay if you use a VPN, which can make it appear like you are in Australia, even though you are actually in the UK.

Below I'll explain all.

Where to get a VPN to watch?

There are many VPN providers, but you need to get one with excellent speeds, a large network of servers, and low cost, which narrows the choice down significantly.

I recommend NordVPN because it ticks all those boxes and they're running a neat promotion right now giving you a huge saving on their 2-year deal.

However, there are other choices including:

They all do pretty much the same job and you're free to choose.

How to watch Bachelor in Paradise?

Accessing TenPlay and watching Bachelor in Paradise is rather simple, and all you need to do is follow four easy steps: 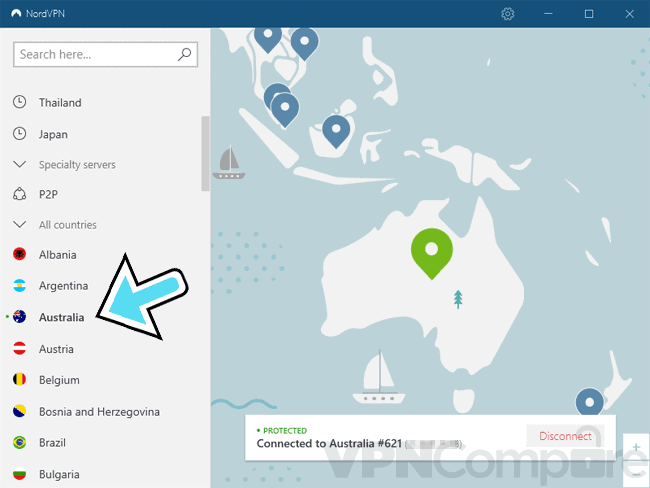 When is Bachelor in Paradise shown?

Bachelor in Paradise releases episodes on Tuesday, Wednesday, and Thursday each week from July 15th, 2020.

You can watch both live when it airs or on catch-up if you miss the live showing.

What's Bachelor in Paradise all about?

As you may know, Bachelor in Paradise first came as a US TV show, a spin-off of The Bachelor and The Bachelorette.

The same happened with the Australian version of the show, and now – there are five seasons of the US version, and this is the third of the Aussie version.

The show itself is an elimination-style reality competition television series, where each week, either the guys or girls have control of the rose ceremony. 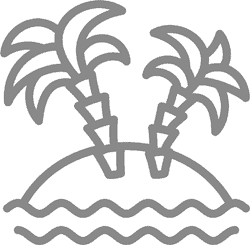 The control switches every week, and each rose ceremony has contestants giving a rose to another person to ‘save' them from being eliminated.

However, since there is an uneven number of men and women (with new bachelors and bachelorettes being introduced each week), someone always ends up eliminated every time.

The show is top rated, and you may think the contestants would stay together.

However, sadly, history has proven that most couples end up breaking up not long after the show has aired.

A VPN protects you online by hiding and encrypting your traffic, as well as by hiding your real IP address and replacing it with a new one whenever you connect to one of its servers.

Each server has its own IP addresses, tied to the server's location in the real world.

Connecting to any server can trick online services into thinking that you are in the same country as the server itself.

This is how you're able to stream Bachelor in Paradise Australia in the UK.

Summary: Watch in the UK

Bachelor in Paradise is a popular show, no matter which country's version you plan on watching.

However, it can be impossible to watch the show for some, such as US citizens. It's especially difficult if we are talking about the Australian version as it's not officially shown outside Australia.

Geo-restrictions that prevent others from watching the UK content like BBC iPlayer also apply in other countries such as Australia.

Luckily, this can also be resolved by using a VPN.

NordVPN is our number one choice, as it has a massive server network meaning it's not over-crowded which is great for watching video.

It also offers competitive prices and high speeds which will let you stream pretty much anything instantly.

Get your VPN now, and you'll be able to watch the finale of Bachelor in Paradise Australia or any episodes you've missed. So get the girlfriends round and prepared to be the hero as you binge-watch this popular reality TV show.