Home » Entertainment » How to watch Arctic Race of Norway anywhere

How to watch Arctic Race of Norway anywhere 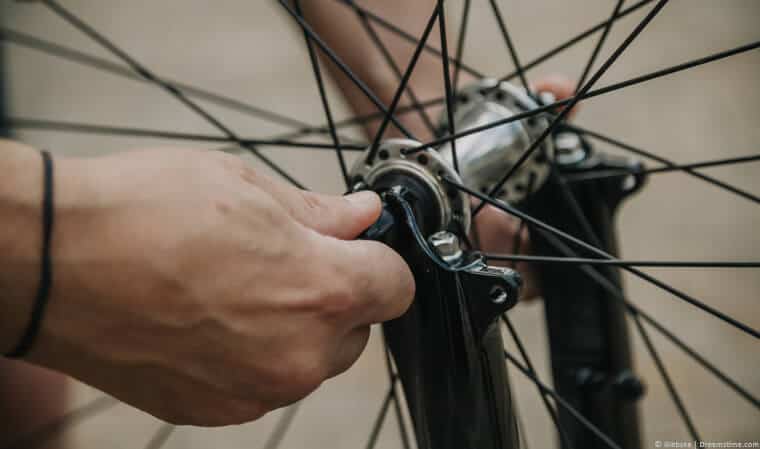 In this article I’ll be showing you how you can live stream the Arctic Race of Norway in any country in just a few quick steps.

August has arrived, and you know what that means – it is time for the 7th edition of young, but famous, Arctic Race of Norway.

The Arctic Race of Norway is a lesser-known, young, cycling race that is held in Norway, as the name suggests. It is being dubbed the ‘Tour de France of the North’.

But, despite its popularity, it is still tough to watch live, as not a lot of services are covering it. Still, it is possible, and I am about to show you how and where you can watch the action.

When is the race taking place?

The race will last for four days, starting on Wednesday, August 14th, and ending on Sunday, August 18th.

It will take place in Norway, and it is a part of the Europe Tour 2019.

What you need to live stream

Now, if you wish to watch the race live, you can do so easily on Australia’s SBS Cycling Central.

That is, if you are located in Australia, or will be visiting during the race.

Unfortunately, SBS Cycling Central is blocked outside of the country, so for the rest of us trying to go to the website from any other place will get the message that the service is unavailable.

However, you can bypass this geo-restriction and easily unblock it by using a VPN app.

There is a lot to choose from, but my recommended one for the job is ExpressVPN. 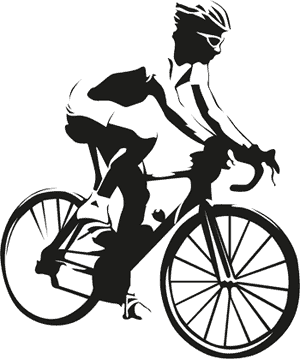 Not only does it have servers in Australia, which is essential, but they are also very fast, which makes it perfect for streaming live sports such as cycling.

Alternatively, you can also go with NordVPN or CyberGhost VPN, which would also do the trick – so you are free to choose.

How to watch the Arctic Race of Norway

Now that you know what you will need, it is time to explain what you must do. The process is quite short and straightforward, and you will be done in no time.

Start by choosing which VPN you wish to use, my recommendation is ExpressVPN.

If you choose another make sure that it has servers in Australia that can access SBS Cycling Central.

After that, go to your chosen VPN’s website and sign up. This is also when you will have to select a payment plan.

Keep in mind that more extended plans are typically cheaper monthly, but if you only want to watch the Arctic Race, then one month is enough.

The next step is to download its dedicated app for the device you plan to use. They are available on the VPN website, but if you choose to watch on a mobile device, then you can find their app in your usual app store.

App installation is simple and as straightforward as any other. Once you install it, launch the app, log in with your account details from Step 3, and locate the country list selection.

Connect to any server in Australia. Occasionally you may need to try a different city such as Sydney, Melbourne or Perth. 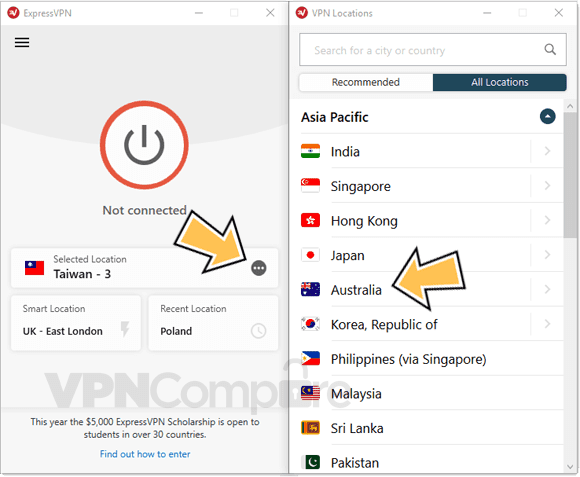 All that is left for you to do now is to go to SBS Cycling Central and enjoy the race.

What is the Arctic Race of Norway?

As mentioned, the Arctic Race of Norway is a yearly, multiple-stage cycling race held in northern Norway.

This is not an old race like most other European tours, that have been around for an entire century, or even longer. Instead, the race’s first edition was back in 2013. It lasted for four days, from August 8th until August 11th.

The race became an instant hit, and it wasn’t long before it became a part of the Europe Tour.

So far, the winners of the race include a Norwegian competitor, Thor Hushovd, who won the first race. The second victor was Steven Kruijswijk, from the Netherlands.

Then, in 2015, the winner was Rein Taaramae, from Estonia, followed by an Italian, Gianni Moscon in 2016. In 2017, the race was won by a Belgian, Dylan Teuns. Finally, last year’s winner was a Russian, Sergey Chernetskiy.

Can I use the VPN for something else?

VPNs were primarily invented as online privacy, security, and anonymity apps, so you can always use them for protection during internet use.

However, its ability to unblock content became the most popular aspect of a VPN these days, and you can use that to unblock and stream any content like US Netflix or BBC iPlayer from the UK.

The Arctic Race of Norway is only about a week and a half away, and if you wish to watch it outside of Australia – you will have to get a VPN to access its SBS Cycling Central.

The best VPN for the job, in my opinion, is ExpressVPN. However, you are free to use any service you see fit, as always. Just make sure that you can access Australian content with it.

Sign up for a VPN, download and install their app and then connect to Australia. You can then watch the entire Arctic Race in any country.