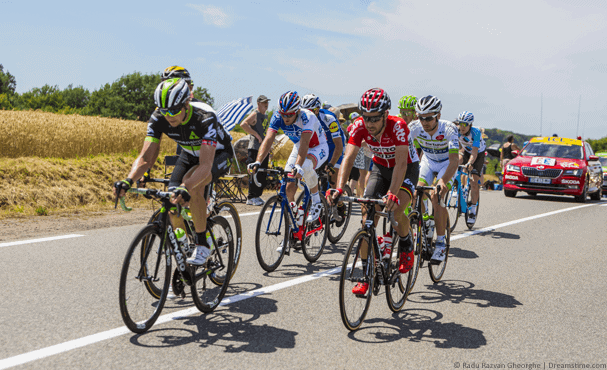 In this guide you'll learn how easy it is to watch the Amstel Gold Race live online from any country in the world. Best of all it'll take less than 5 minutes of your time and you'll be able to do it with no technical knowledge.

Sadly, the race doesn't get good worldwide TV coverage so you may have no access to watching the Amstel Gold Race in your country or it's reserved for expensive cable networks. Without resorting to sketchy live streams which risk the security of your computer or other device it can seem hopeless.

The good news is there's a mega easy way to watch the Amstel Gold Race in any country using a totally legitimate official stream and below I'll show you how.

In Australia one of the leading networks SBS is showing the entire Amstel Gold Race. They also have an online streaming service called SBS On Demand which allows Australians to watch the action live online.

If you try and watch directly on SBS On Demand outside Australia you'll be blocked from viewing but with an app called a VPN (Virtual Private Network), you'll be able to unblock this stream in any country in the world and watch the Amstel Gold Race.

A VPN is a completely legal app that works by securely re-routing your internet connection so it appears you are in Australia resulting in SBS On Demand letting you watch.

The VPN app costs just a few US dollars or pounds per month and as Amstel Gold is only a 1-day event you'll only need a 1 month package, although you can watch other races like Liege-Bastogne-Liege and the coming Tours.

Follow the instructions below to find out how you can use a VPN to watch the entire Amstel Gold Race live. 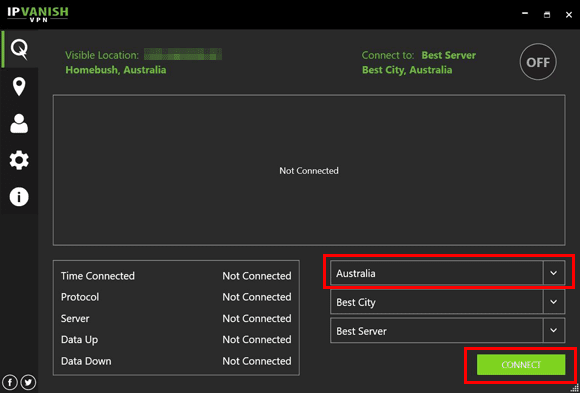 You're now free to watch all of the Amstel Gold Race action live no matter what country you're in.

This solution works for all device types including Windows and Mac computers and also Android and Apple tablets and phones.

When you've finished watching the Amstel Gold Race just press Disconnect on the IPVanish VPN app and your connection returns to normal.

You can use the same service to watch other cycling races and even other sports. It's worth keeping it to watch next weeks Liège-Bastogne-Liège, the Amgen Tour of California, Tour de France and Vuelta a España amongst others.

When is Amstel Gold Race being shown

If you need to work out the exact time in your country then check out TheTimeZoneConverter.

The race takes place in the Limburg region of the Netherlands. It's one of the further locations from Amsterdam located in the south of the Netherlands next to the Belgian border. It's not actually that far from Liège which is the starting point of next weeks Liège-Bastogne-Liège event.

This year will mark the 53rd year the Amstel Gold Race has taken place after it first started way back in 1966. The race name which is often thought to come from the River Amstel in Amsterdam is actually taken from the Dutch brewer, Amstel who have sponsored the race since it first began.

IPVanish isn't the only VPN service available in the world and due to the increased risk of privacy-breaches and the protection VPN services bring there are now hundreds of different services available.

In my opinion, IPVanish is one of the best. It's fast which means buffering won't be an issue and they offer Australian support which is what allows you to watch the Amstel Gold Race on SBS On Demand.

If you've got time to be looking at the competition then a few other providers you could consider are:

They all work the same as IPVanish. Simply sign up to their service, download the correct app for your device and then connect to Australia.

Once you're connected you can simply visit the SBS On Demand website and stream the Amstel Gold Race live.

To watch the Amstel Gold Race live online you'll need to get yourself an app called a VPN that will allow you to unblock the official stream on Australian network SBS On Demand.

VPN apps are completely legal privacy tools and you can get our recommended service by clicking the orange button below.

Once you've got the service, install the VPN app and connect to Australia. You can then watch the Amstel Gold Race live on SBS On Demand from any country in the world.