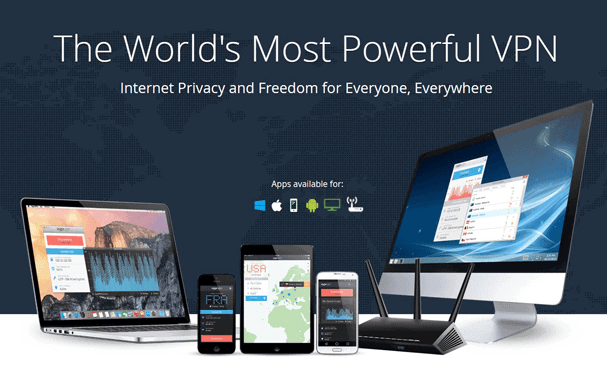 VyprVPN one of the leading names in the privacy industry has finally done what we’ve been waiting for for a long time and slashed the price of their service and reorganised the package choices.

Done away with are the previous three package options to be replaced with a more streamlined choice of two.

Most critically the package choices haven’t just been reorganised but have also been hit with a price drop that will be welcomed by customers old and new.

The most obvious benefit is the price reduction which makes VyprVPN competitive with other providers but the most exciting announcement is the removal of the lowest package which offered the PPTP protocol only.

PPTP is considered an insecure protocol and the introduction of the full range of VPN protocols to the new lowest package makes the basic package now a competitive option when searching for a VPN service.

VyprVPN is unlike most other VPN providers in that they own and operate their entire network. They do not rent servers from third parties which in theory should make them more secure than some other options.

VPN servers are located in over 70 different countries around the world with more than 700 servers in total and access to well over 200,000 IP Addresses.

Software is available for Windows and Mac and apps for Android and iOS.

The service allows you to switch servers and regions as many times as you want and there is no data transfer limit allowing you to download and upload without fear of going over any limits.

For users in countries with repressive internet regimes or on networks that have strict firewalls in place VyprVPN offers a proprietary VPN protocol called Chameleon.

Chameleon is perfect in countries such as China, Iran, Thailand and others as it obfuscates the VPN protocol headers which will deter deep packet inspection and allow you in many cases to bypass restrictions.

VyprVPN still offers their 3-day free trial allowing you to test the service without payment.