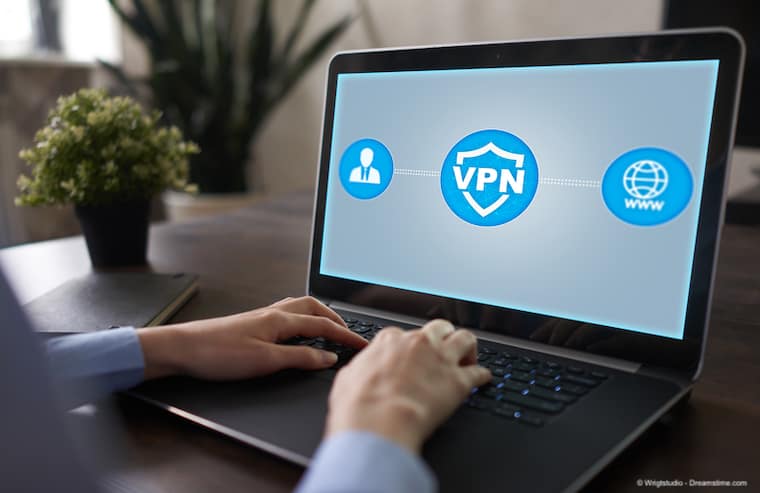 With more and more people around the world confined to their home and forced to not only work from their dining table but undertake the bulk of their social activity online too, it is perhaps inevitable that online security and privacy concerns have risen up many people’s list of priorities.

This appears to be reflected in the spike in the number of VPN users being reported by both providers and analysts. Last week we reported on some initial figures from NordVPN which claimed increased sales of around 40% in many affected countries.

These figures were released early and only gave an insight into the experiences of one VPN provider. But there is now more evidence that suggests other VPNs are experiencing similar or even bigger customer spikes, particularly in countries that are currently partially or completely locked down.

ExpressVPN is our editor’s number one recommended VPN provider right now. It is also one of the most popular and highly-regarded VPNs in the world. As a result, when ExpressVPN releases user data like this, it tends to closely reflect the market trends.

They have reported that over the past month they have seen a 21% increase in users around the world. This includes a double-digit growth in both Europe and North America.

The biggest spikes have been in Europe. ExpressVPN reports a 43% increase in Belgium while the number of users in France has grown by 34%.

In North America, growth rates have been a little more level. The spike in US users of ExpressVPN is 26%, with 24% more users being recorded in Canada and 18% more in Mexico.

With data like this, the devil is always in the detail and we would really need to see how many users ExpressVPN had in these countries before the coronavirus outbreak to see exactly how significant these increases are.

But on the face of it, ExpressVPN’s data would appear to show that growth in users has been strongest where lockdowns and restrictions in movement have been most severe.

The coronavirus outbreak began in Communist China and the regime’s failure to control it there allowed it to quickly spread to a number of neighbouring countries before it moved on to the rest of the world.

However, interestingly, ExpressVPN has not seen similar levels of growth in users in that part of the world.

There are a number of possible reasons for this. ExpressVPN’s figures are only for the past month and countries like Japan and South Korea have been dealing with the outbreak for longer than that.

One thing the ExpressVPN data in Asia does seem to back up is the notion that where lockdowns are severest, usage is growing the most.

“We are seeing strong demand in our services as more people spend more time indoors and employees around the world telework,” he explained, before adding, “Beyond using a VPN, we encourage users to practise good cybersecurity habits while working remotely.”

Growth in US VPN users could be even higher

While ExpressVPN data does generally reflect market trends as a whole during the current coronavirus crisis, there is evidence from the USA to suggest that the number of people now using VPNs is growing rapidly anyway despite the current circumstances.

A new study published by American cybersecurity company PC Matic shows that the number of VPN users in the USA has risen four-fold in the past decade. But much of this growth has been seen in the past three or four years.

An increased awareness of online privacy and security issues is likely to be one of the main factors in this growth. But this study does give us an interesting framework in which to place the more recent spikes.

While the current spurt in demand is clearly down to more people having to work and socialise online from home, it does also fit the recent pattern of rapid growth in VPN users in the USA.

Interestingly, PC Matic found that in 2010 CyberGhost VPN was the most popular personal VPN in the USA, but last year it gives that title to NordVPN.

It is clear from all this data that VPN use is growing right across the world and that is good news for the online security and privacy of everybody.

In the current climate of lockdowns and sweeping restrictions on personal privacy in an attempt to regain control over the spread of coronavirus, this has never been more important.

While it is encouraging to see so many more people using a VPN while stuck at home, the stark truth is that everyone who is locked-down right now should be using a VPN if they really want to be safe online.