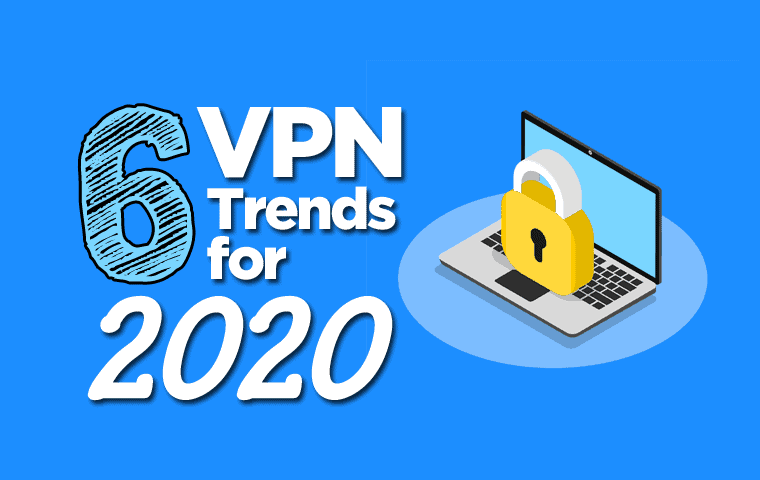 The New Year is almost upon us and people around the world are pondering their resolution and wondering what the next year, and indeed the next decade, will have in store for them.

In a similar vein, here at VPNCompare, we have been putting our heads together to think about what the next twelve months might have in store for the VPN sector.

VPNs have become more and more mainstream in recent years and this is a trend that will continue through 2020 and the coming decade.

As threats to our online security and privacy, from both malicious hackers and our own governments, continue to grow, so too will both awareness of and use of VPNs.

In 2020, you can expect more of your friends, even those who you don’t think of as being particularly ‘techie’, to start talking about and using VPNs. 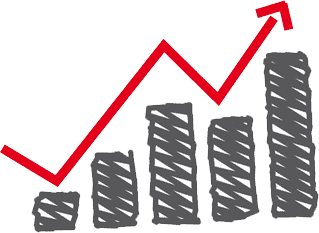 The demographics using VPNs are also spreading which means you might even find your parents and your bosses at work talking about VPNs too.

By the end of the 2020s, we expect VPNs to be as ubiquitous as anti-virus software. But we will get to that point in incremental stages.

We began talking about the prospects of the new Wireguard VPN protocol as far back as 2017, but 2020 looks set to be the year it really hits the market.

OpenVPN remains the industry-standard protocol and this will not change in 2020. But we do expect to see a growing number of VPNs begin to introduce support for the Wireguard protocol in 2020.

Wireguard has a lot going for it. It is much simpler than OpenVPN, at around 4,000 lines of code as opposed to the 500,000 in OpenVPN. This makes it more lightweight and more secure, as it is far easier to audit.

Connection speeds are also noticeably faster and its focus on the most secure encryption ciphers means it should be more secure too. Wireguard is also open source, which is another significant advantage.

NordVPN has already announced plans to do just that and other leading VPNs are likely to follow suit this year.

The past few years have seen a number of VPN mergers as a handful of owners have begun to consolidate their hold on the market. We would expect this trend to continue in 2020 as those companies which also have a big market share look to cement their hold.

In the past year, we have seen Kape Technologies buy Private Internet Access for a huge US$127 million, adding them to a VPN stable that already includes CyberGhost VPN and ZenMate VPN as well as a number of other online security tools.

Also, IPVanish, StrongVPN and Overplay were snapped up by J2 Global, the owners of many of the internet's biggest publications.

This acquisition trend will continue in 2020, driven by the huge growth prospects that still exist in the market. Smaller VPNs, in particular, are likely to be added to the larger owners portfolios with the prospects of service mergers also potentially on the cards.

While some simply want to increase their customer base, others do so to acquire tech and IP.

The growth prospects for the VPN market mean that we are likely to see an increase in VPNs providers hitting the market in 2020. Much of this expansion is likely to be driven by existing tech companies looking to get their share of the market.

These new arrivals tend to have much in common, being average services seeking to capture their existing markets rather than challenge the VPN market leaders as a whole. 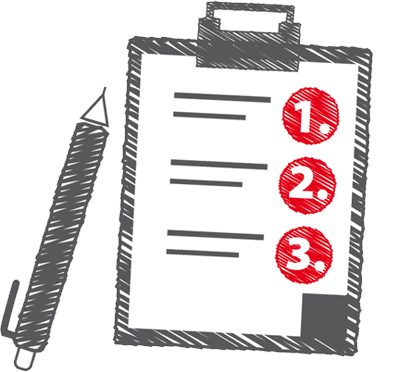 Competition is healthy but new providers like this add little, fail to drive up service quality, and only serve to keep users away from the best VPNs.

2020 is also likely to see a growth in comparison sites too. These are needed even less as many newcomers tend to be either bogus or have undeclared links to existing providers.

Our advice is to stick with a tried-and-tested sites and services and trust genuinely independent reviews.

There have been a few security breaches in 2019 which, if some observers are to be believed, have rocked the VPN industry.

A NordVPN encryption key is reported to have leaked leading them to take a number of major actions to beef up their security. NordVPN is also fending off a series of allegations made by rival VPN Torguard.

Facebook’s fake VPN fell apart with around 187,000 people thought to have fallen victim to its surveillance. There were also a growing number of free VPN scandals that continued to emphasise the argument against using them.

Security breaches that we may well see in 2020 could include hacks, security leaks, and even broken promises, such as no logging pledges coming undone.

Vulnerabilities are inevitable in complex tools like VPNs and market growth means more hackers are likely to target them. The test for any VPN which falls victim will be how they respond to the challenge.

We will be sure to keep readers up to date with all security vulnerability issues in the coming year.

The VPN is an increasingly competitive sector and infighting between rival providers has been growing. We have already referenced the legal battle between NordVPN and Torguard and the chances are we will see more such court cases in 2020.

Bickering between VPN providers is likely to increase and we would also expect a growing number of VPNs using underhand tactics to try and attack and undermine their rival’s reputation. 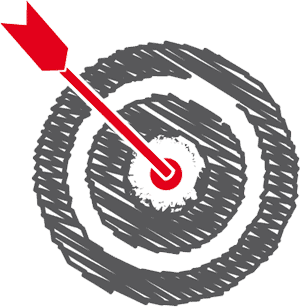 Such behaviour is unbecoming of what should be a deeply professional market. We would much rather see VPN providers working together to drive up standards across the sector.

But with big money at stake, childish bickering seems more likely in the short-term. Which is a shame because it benefits no-one and does the VPN sector as a whole no good whatsoever.

The New Year promises to be an exciting one for the VPN sector. We expect the market will continue to grow in 2020 and we will also see a growth in providers and more mergers.

The main technical change we expect is a greater take-up of the Wireguard protocol across the industry, while on a downside we are also braced for more security issues and infighting between providers.

Only time will tell how accurate our predictions are. But whatever happens, 2020 is poised to be an exciting year for the whole VPN sector.