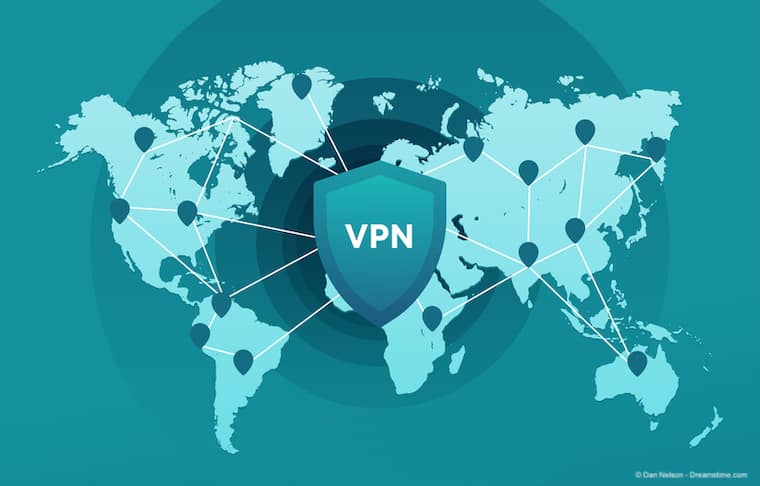 A new scheme intended to increase public trust in VPNs but which appears more geared up to act as a trade association has been launched.

It is the brainchild of the Internet Infrastructure Coalition (i2Coalition) which claims to be the voice for businesses that build the Internet.

Yesterday the i2Coalition announced the formation of the VPN Trust Initiative (VTI).

The VTI is described as an industry-led and member-driven consortium of VPN business leaders which will focus on improving consumer's digital safety by building understanding, strengthening trust and mitigating risk for VPN users.

It has an impressive list of founder members which includes ExpressVPN, NordVPN, VyprVPN, Surfshark, IPVanish and others.

The idea is that membership will grow to incorporate all major VPNs who will then be able to share knowledge and best-practice, advocate and agree on mutual technical standards, and allow them to work together to improve public trust and understanding of VPNs.

It is clear from the press release announcing the launch of the VTI that the i2Coalition is seeking to position the VTI as a trade association for VPNs.

It talks about consumer awareness programmes, providing accurate information for lawmakers and legislators, and informing the tech industry about the roles VPNs can play.

The potential benefits for the VPNs themselves are clear. If all providers engage with the VTI as is hoped, the VTI has the potential to provide a single voice for VPNs at a time when legislation is being passed all over the world to undermine encryption and a lot of people are still unaware of the huge security and privacy benefits that come with using a VPN.

The VPN market is a hugely competitive one. The majority of the main players have different owners and are competing with each other for the same market share.

This competitiveness can be cutthroat at times and the idea that these sparring companies can be brought together harmoniously looks good on paper but could be harder in practice.

The notion of VPN companies sharing technological data and ideas also seems somewhat fanciful. These are the very things that give them the edge over their rivals so most VPNs will be highly unlikely to just hand such information over.

But this scheme has been given the name VPN Trust Initiative and this implies something rather different.

It suggests that the VTI will set standards and benchmarks which all member VPNs will have to reach. The idea that membership of the VTI will be a hallmark of quality for a VPN is clearly the premise behind this name.

But even at this early stage, there is talk of the likes of HotSpot Shield and AnchorFree signing up too.

Both of these companies have big market shares and are high profile names in the industry. But both are also free VPNs with highly dubious records on online security and privacy protections.

If the VTI really is going to be a hallmark for VPN quality, there is no way they can admit free VPNs such as these. As we have explained numerous times, there is no free VPN on the market that can be considered properly secure and private.

Some paid-for VPNs also have less than glowing track records on security and privacy too.

The question is, where will the VTI draw the line on what standards VPNs have to reach to earn membership. Will the VPNs themselves decide? Will the i2Coalition? Or will it just be handed to any VPN willing to pay the membership fee? If it is the latter, then the name VPN Trust Initiative will be seriously misleading.

Trust has to be earned and independently assessed

If we sound overly cynical about the prospects of the VTI being a success, then apologies.

Here at VPNCompare we are genuinely enthusiastic about any project that can raise awareness of VPNs among consumers and allow more people to benefit from using them. The VTI is in its early days and we wish it every success in its endeavours.

But we remain convinced that the only way consumers can really be sure whether they can trust a VPN is to read multiple independent assessments of the service they offer and compare this with what they need a VPN for.

That is what we have been doing for years and in that time, we have helped thousands of readers.

Our reviewers never pull their punches. We always tell it how it is and if a VPN fails to deliver in any aspect of its service, we will tell our readers.

So, if you really want to know if you can trust a VPN, consult different sources, take a look at our comparison table, check out our ratings and those of others, and read as much detail about each provider as possible.