VPN users being tortured in Kashmir 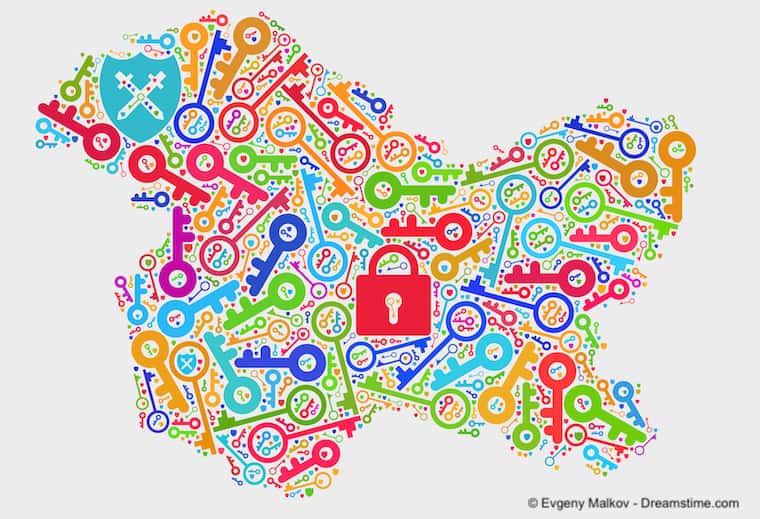 Online freedom in the disputed region of Kashmir continues to be in a dire state despite the partial restoration of internet services last week after a complete blackout that lasted more than six months.

With a slow 2G service now available in parts of Kashmir, many locals have quickly turned to VPNs to get unrestricted internet access to enable them to use social media and messaging services to contact loved ones outside the region.

But now reports are emerging of people caught using VPNs being subjected to brutal beatings and torture by the Indian army.

Reports from the south of Kashmir are claiming that Indian military personnel are stopping people at checkpoints and demanding to search their smartphones for the presence of a VPN. This practice has been reported in four separate villages across the region; Anantnag, Shopian, Khonmoh and Kulgam.

A senior journalist working in the region, Sanam Aijaz, reported that he was driving back down the national highway through southern Kashmir when he was stopped close to Lethpora area.

Soldiers reportedly asked him if he was using a VPN which he readily confirmed he was. According to Aijaz, this information “provoked” them and it was only after he was recognized by a local police officer that the soldiers backed down. “I told them it’s just a VPN, not an AK-47,” he said.

Another student from a village in the south of Kashmir claimed to News Click that he was stopped and asked if there VPNs on his smartphone. “I had installed five of them. So, they beat me up,” he said.

A VPNCompare.co.uk source on the ground in Kashmir told us that “today in our locality twelve people were caught by the army because they found VPNs in their phones. Now they will torture them!”

The threat of physical violence and torture from the Indian military is far from the only issue facing VPN users in Kashmir.

With internet connectivity so patchy and speeds so slow and inconsistent, even with a VPN, using the internet can be extremely challenging. The Indian authorities are also still trying to block VPN access in the region too which means service access from popular VPNs can come and go.

This will be why the student quoted above had five VPNs on his phone. When one doesn’t work, he tries another.

But the violence has added a further complication as one teacher explained. “I now uninstall my VPN when I leave my home for work but then I have to re-install it daily,” he explained. It is a daily game of “cat and mouse” with the authorities.

The practicalities of this are no doubt hugely frustrating but if it is the only way to avoid a beating, or worse, most people would be willing to do so.

Our advice would be that it isn’t necessary to download so many VPNs and chop and change between them but simply pick a reliable and working service.

Several VPNs are significantly faster and more reliable than the average free VPN which can actually cause more security problems than it protects you from.

It is worth noting that the Indian military denies that its soldiers have been beating up VPN users. But their statement was far from convincing. The army spokesperson in the region, Colonel Rajesh Kalia, has simply said, “Army personnel are not involved in any action of this nature.”

There is no denying that they continue to demonise VPN usage though. A recent India Today story about Pakistani ‘terrorists’ in Kashmir is a case in point.

It claims that a Geology teacher from Kashmir University, Sameer Ahmed Dar, has been caught ferrying three terrorists from the Jaish-e-Mohammed (JeM) group into the region.

According to the Indian military, he had made contact with the group using a combination of a VPN and WhatsApp. Under what the military called “sustained interrogation” which can safely be called torture, Sameer has apparently confessed to making contact and then driving them into the region.

All three alleged terrorists have been killed but Sameer was allegedly detailed alive. His arrest was described in the article as “a huge shot in the arm for security forces”.

But it is also clear from the tone of the India Today article and also the fact that the role of a VPN and WhatsApp was placed prominently at the beginning of the piece, that this is an attempt to justify the government’s extreme internet restrictions in the region. It could also be seen as an attempt to legitimize the beating of VPN users.

Drawing a link between VPN use and terrorism is completely unjustifiable. But it has been done many times before not least just over the border in East Turkestan/Xinjiang province as part of the Uighur holocaust being perpetrated by the Chinese Communist Party.

While drawing the link in India may come as no surprise, it certainly doesn’t bode well for either online access in Kashmir or the freedom of the Kashmiri people more generally.