Home » News » VPNs in Pakistan must register by June 30th

VPNs in Pakistan must register by June 30th 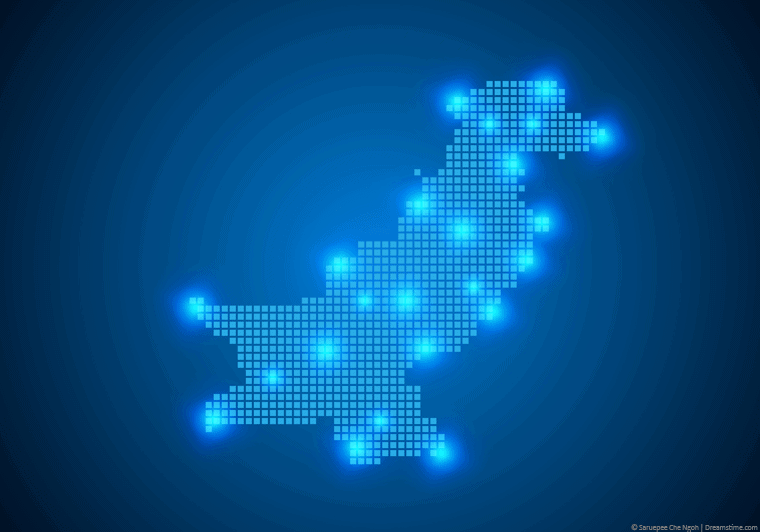 Pakistan Telecommunication Authority (PTA) has required VPN companies to register for the last ten years. However, while this used to be an ongoing process for the last decade, the agency now posted a deadline after which registration will no longer be possible.

Furthermore, firms that do not register with the agency will have their IP addresses blacklisted.

According to the warnings issued by the PTA, the deadline for VPN registration will be June 30th of this year. The agency also published a reminder for VPN users on Twitter, stressing that the move is for their own safety.

Press Release: PTA is continuing with the process of registration of Virtual Private Networks (#VPNs). The exercise is being undertaken to promote legal #ICT services / business in Pakistan and safety of telecom users. pic.twitter.com/RHvS9eBHU1

There were also several reports of terminated corporate connections, with the termination being a part of the strict VPN policy.

The PTA justified the decision to register VPNs or blacklist them in order to block ‘grey' traffic, as well as illegal VoIP companies that are operating as call centres and similar data entry operations.

The PTA seems to believe this is necessary as numerous firms in the country continue to run call centres via VPNs.

This allows them to change their IP addresses to foreign lands, and pose as firms operating from the US or other countries.

The PTA currently sees it all as grey traffic, which is why it will blacklist VPNs and make them unavailable to corporate clients of the country's Internet Service Providers (ISPs).

The ISPs themselves were, of course, notified of the new development. They are a key participant in the process, and the PTA has charged them with conveying the message to all of their corporate clients that might be VPN users.

What will VPN usage look like after the deadline

VPN providers have a bit over two more weeks to comply. Meanwhile, those who use VPN for any unlawful activities will face legal action, themselves.

This comes due to the regulation that forbids the use of any modes of communication where communication becomes encrypted or hidden.

The agency was also questioned about digital rights, as well as how practical this system for registering and blocking VPN-owned IP addresses is.

The agency's spokesman, Khurran Mehran, explained that the procedure is not new. In fact, it started all the way back in 2010.

Any authorised user can easily register a VPN with the agency via a very quick process, which can be initiated through the service provider.

One question that remains unanswered is whether or not the PTA plans to include individual users in its VPN policy.

For the time being, individual VPN users can continue using these services legally, as long as they are registered.

The issue, however, is that registering a VPN with the authorities could result in the VPN service being forced to leak user data to the government.

What can be gained by using a VPN

As many know, VPNs protect user data by using a number of security and privacy features.

With suitable encryption and security protocols, a quality VPN ensures that no one can see or access user's traffic.

By not keeping logs, the VPN also ensures that no one can request information on their users or what they've been doing.

Lastly, by using a server network, a VPN can mask IP addresses of its users, and prevent anyone (including the authorities) from discovering the user's real location.

Still, there is a considerable debate regarding the freedom of privacy on the internet in the country. There is currently no specific set of rules on a state level that would govern the right to privacy, or the government's right to prevent grey traffic.

There was the Digital Rights Bill, which was initially created in 2018. The Bill was also amended earlier this year, but it is still not the law, as it is up for public debate.

Even so, the public use of VPN is still considered legal, even though the government does keep blocking users from accessing numerous popular websites, including the likes of YouTube, Quora, and more.