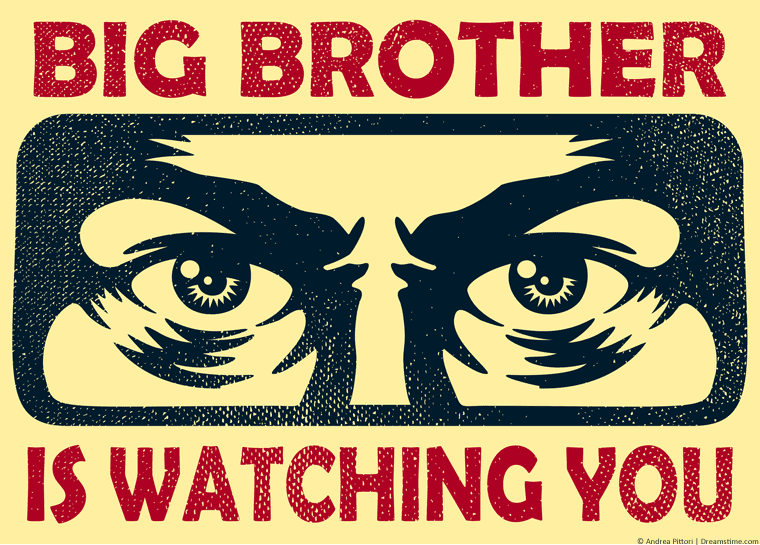 Have you heard about the 5, 9 or 14 eyes alliance of surveillance countries and concerned about your privacy or the VPN you use? This is the guide for you.

Today, we are going to focus on which is the best VPN to use located outside the jurisdiction of the 14-Eyes surveillance alliance.

As you may know (thanks to Edward Snowden no doubt), the 14-Eyes alliance is an alliance of 14 different countries' intelligence agencies that have banded together to share intelligence and data from online sources.

It originally started as a 5-eyes alliance after the cold war, then it became 9-eyes, and eventually a 14-eyes coalition (that's a lot of eyes!).

These countries regularly demand that various services surrender data about their clients, and can potentially share this data between themselves.

If you're looking for a privacy-focused VPN service, then it's best to choose one registered outside these jurisdictions, and that's what we'll be covering below.

How to choose a non-14 eyes VPN

When it comes to choosing a VPN, there are a few criteria that services need to meet for us to consider it a reliable VPN service. These include:

1) Being outside of 14-Eyes' jurisdiction

As mentioned, these countries are always hungry for new data, and they aren't shy about getting it in any way they can. It is best to choose a VPN registered in a country that isn't part of this network to give yourself the greatest chance at online privacy.

VPNs that don't keep records of your activity cannot give them to the authorities, even if they come knocking and demand they hand them over. Choose a VPN service that has been audited to this effect, or that has had their claims tested in court or criminal cases.

With a fast VPN, your internet speed won't be strongly affected. It's essential if you regularly download content, whether via torrenting or other means as speeds can vary widely between providers.

It is possible that the VPN won't suit you, whether for the lack of servers in the right places, flaws of the app, or something else entirely. If it happens, you can get your money back, but only during a specific period from the moment of purchase.

Money back periods range from as little as 7 days up to 45 days, so it pays to take note.

Our recommendation for a VPN service not based in a 14-eyes country is ExpressVPN. In our expert testing, we found them to offer the best service, some of the fastest speeds and provide high-level security.

However, why just take our word for it? Below are the five leading privacy services registered outside 14-eyes countries.

ExpressVPN is typically considered to be among the leading VPN services out there. It is headquartered in the British Virgin Islands, which places it well outside the 14-Eyes jurisdiction.

It offers super fast downloads speeds, excellent privacy features that make it secure, and it has an audited no-logging policy.

Next, it has a massive server network that spreads through 94 countries, and it offers a money-back guarantee that lasts for 30 days from the moment of purchase.

It can be used on up to five devices concurrently, including phones, laptops, desktops, tablets, smart TVs, Fire TV, and more. Thanks to browser extensions, you can even use it on any device that can use Chrome or Firefox.

Next, we have NordVPN – another super fast VPN service that is used for its ability to unblock all kinds of geo-restricted and censored services.

It is registered in Panama, which is also not a member state of 14-Eyes alliance, and which has no mandatory data retention laws.

Similarly to ExpressVPN, Nord has a vast server network comprising of some 5,700+ individual VPN services, strong 256-bit encryption and security features, as well as a 30-day money-back guarantee.

It keeps no logs of your online activity which has been confirmed via an independent audit. It has dedicated apps for all major devices and it's highly rated from both individual users and industry experts.

It is one of the best alternatives to ExpressVPN if you're looking for a second choice and its location coupled with the quality of service warrants it a place on this list.

Much like ExpressVPN, SurfShark is located in the British Virgin Islands, which has no obligatory data retention laws. It's a newer service so is less time-proven, but it has been making waves and in our testing plus others received high-praise.

The service offers powerful security features such as 256-bit encryption and a range of VPN protocols. This will shield you from online surveillance and being exposed to the websites you visit.

It also has more than 800 servers in 50+ countries, which guarantees that you can pretty much unblock anything you want

It is available on all major systems and devices; it blocks ads and protects you from malware. Their service has been part-audited although this refers mainly to their web-browser extensions rather than their logging policy.

Next, we have VyprVPN who's service is based in Switzerland, which is a country that highly values your right to privacy. This is also what puts it outside of the 14-Eyes' reach.

In 2018 the service became a fully no-log provider significantly increasing the privacy, security and overall usefulness of the service.

VyprVPN offers apps for Android, iOS, Windows, Mac, and more, and it claims to have over 2 million users around the world. It features advanced security, the ability to bypass censorship, and it has servers in over 70 locations worldwide.

It is among the oldest and most respected VPN companies, and it also offers a 30-day money-back guarantee, just in case you find something that you don't like.

Finally, we have CyberGhost, which is a VPN based in Romania. As such, it is also safe outside the jurisdiction of the 14-Eyes alliance, and it claims to be a logless service.

Best of all, CyberGhost has a rather lengthy money-back guarantee which lasts for 45 days, which is longer than any other service on this list.

CyberGhost also doesn't fall behind others when it comes to other things, such as security quality. It even has some of the best prices among the top-quality services. It has servers in 60+ countries, with a total of 4,800 servers.

It also has excellent speeds, which will help you stream or download content with no buffering, throttling, and alike.

CyberGhost leads in the simultaneous connections stake by allowing you to protect as many as seven devices at the same time.

While members of the 14-Eyes alliance are certainly among the worst countries to have a privacy-oriented service in such as a VPN, many others are quite privacy-friendly.

Some of these we already mentioned as the countries where our top 5 VPNs are based, including the British Virgin Islands, Switzerland, Panama, Romania, as well as Hong Kong, Iceland, and others.

These countries have their own privacy laws, and they are not obligated to provide data to the 14-Eyes alliance since they are not members. 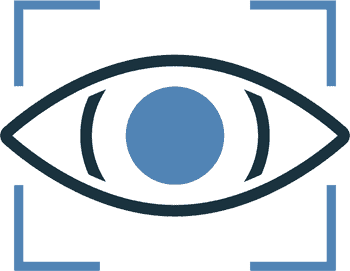 As such, VPNs based in countries like these already have a head start over other services since they are not located in countries where sharing data is standard.

These locations won't demand that the VPN service provides information and endanger their clients' security and privacy, which is not the case when it comes to the 14-Eyes member countries.

What countries are part of the Fourteen Eyes network?

The member countries include:

The first five were the founders of the 5-Eyes alliance. Combined with the following four, they make up the 9-Eyes alliance, and all of these countries in total are the 14-Eyes alliance.

As stated before, these countries often ask that data carriers (which could include VPN services) surrender customer information, whether for surveillance purposes or specific cases, trials, and more.

Due to the laws in these countries, VPNs have little choice. Some are even forced to record user data due to a court order, even though they might claim that they don't do that.

While using a VPN service based outside the 14-eyes alliance, it's vital to understand that no solution is guaranteed and there are limitations.

If you are a high-profile target, then government surveillance organisations will likely monitor you regardless of steps available which are commercially available.

However, if you're a regular internet user concerned about your online privacy wishing to limit the reckless dragnet style logging of data that many western and indeed 14-eyes countries employ, choosing a VPN service registered outside those jurisdictions is the most reliable solution.

Take for example you sign up for ExpressVPN, a service registered in the British Virgin Islands – outside the 14-eyes jurisdiction.

You then connect to a server in the United States. Are your actions considered under BVI law or US law?

While Reddit isn't full of lawyers, it is a good starting ground for discussion on most subjects.

In this case, Reddit seems to conclude, US law.

As user Emrine explained “In any case, it doesn't matter where the server is if you're trying to hide from these 3/4 letters agencies. If Snowden leaks told us anything is that “they” have eyes everywhere and a simple VPN alone isn't enough to stop them.”

User Nemesis6 raised a good point about spreading your activities via jurisdictions, “And if they weren't based in the eyes, it would have been that much harder for the U.S government to come after them in the first place. By using providers in these countries, you're simply presenting a bigger attack surface to parties interested in your activities.”

Ultimately though, Reddit and other sites are nothing more than opinion so you should trust your instinct.

14-Eyes surveillance alliance is generally considered to be one of the greatest enemies of online privacy and freedom.

These are large countries, always hungry for intel and often paranoid about their citizens, which ensures that they would stop at nothing to have their way.

The best way to avoid them – even if you live in one of the member countries – is to use a VPN which is headquartered outside of their jurisdiction.

Luckily, there are quite a few excellent choices, some of which we mentioned above. Although our favourite right now is ExpressVPN and as it's located in the British Virgin Islands it's certainly outside the scope of 14-eyes.

Ready to protect your privacy? Try our recommended VPN.