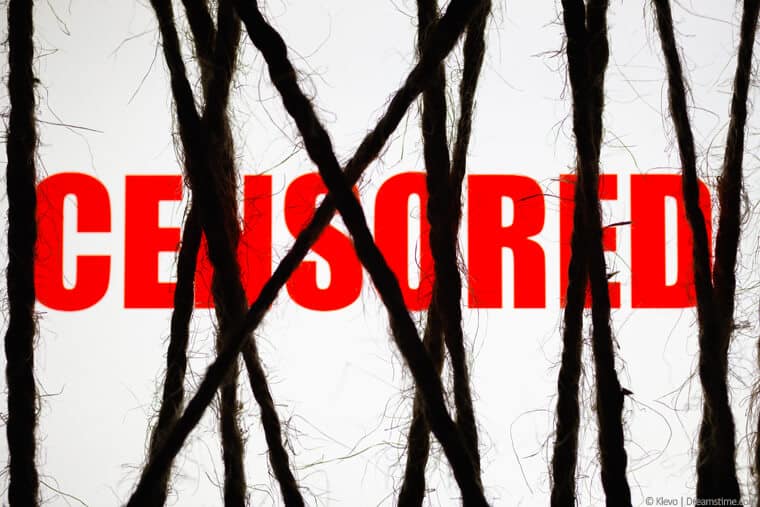 The crisis in Kashmir continues to escalate with internet access still severely restricted.

To make matters worse, telecoms companies in the region have been taking steps to restrict access to VPNs, making it far harder for people to access social media and other essential sites.

VPNCompare has seen an unprecedented surge in demand for VPN information and direct requests via social media for assistance on working services in the region.

Up until earlier this month, the disputed territory of Jammu and Kashmir, which was seized by Indian forces last summer, had been subjected to a total internet blackout.

The impact on the people and the region's economy has been devastating. The justification used by the government for taking such extreme measures was, as always, security.

As India asserted their claim to the region, they knew they could face reprisals from terrorist groups and others who oppose their claims. This is apparently sufficient justification to shut down a crucial piece of infrastructure for more than six months.

Last month, the Indian government claimed something of a PR victory by restoring some internet service to the region. But, in reality, things were not much different.

The only internet access available in the Jammu and Kashmir region is 2G.

This is extremely slow, to the point of being unusable for many basic tasks. There had been hopes that this would be part of a phased reintroduction of services. But that is clearly not the case.

Indian authorities have now extended the ban on 3G and 4G services until at least February 24th. In reality, it seems likely to go on far longer than that.

While some internet access is possible through 2G connections, the sites permitted to be visited is still extremely restricted, but this situation has improved somewhat.

Previously people in Jammu and Kashmir could only access around 300 websites. The overwhelming majority of these sites were functional things like tax, education, banking and government department websites.

This list of whitelisted sites has now been expanded to around 1,400 according to India Today.

This is an improvement but it is still only a fraction of the whole internet and excludes many of the most popular websites in the region, including social media sites like WhatsApp, Facebook, and Instagram.

As one student inside Kashmir told us exclusively on the condition of anonymity, “We are facing lots of problems. The unavailability of the internet means we can't study properly. The Government has recently restored 2G but the speed is very very slow and they only restored a few whitelisted sites.”

As we have reported before, a lot of Kashmiri's have quickly turned to VPNs solve this problem, access the sites they want to, and communicate with friends and family outside Kashmir.

Since mid-January, Google Trends shows a huge spike in searches for VPN in the Jammu and Kashmir region. This had steadily declined in recent days but has rocketed again towards the end of last week.

The reason for this is simple. Indian authorities have been taking steps to block access to VPNs in Kashmir.

The Indian security forces are aware that people have been turning to VPNs to bypass their censorship and are clearly determined to put a stop to it and reassert their control.

As a result, they now appear to have forced local mobile providers to install firewalls to try and block access to as many VPNs as they can.

According to media reports, mobile providers including Airtel and Jio, two of the most popular, have installed these firewalls and they appear to be having the desired effect.

Multiple sources within Kashmir have confirmed that many of the most popular VPNs in the region are now not working.

Working with users on the ground we discovered that almost all popular VPN services are inaccessible.

Christopher Seward, Editor of VPNCompare, said “We have been facing unprecedented demand in requests for details on VPN services working in the Kashmir region. A huge surge of traffic to our website has been witnessed with direct requests from desperate users via our social media channels on the rise.”

He went on to say “Through multiple tests, we have discovered that many providers are blocked including popular protocols such as OpenVPN and Wireguard.”

A few services continue to function but the majority of these are free VPNs or low-quality ones.

These could well offer significant security and privacy threats of their own, but in the circumstances, it is understandable that people in Kashmir are desperate enough to turn to them.

Meanwhile, harassment of people for using VPNs continues with the phrase “VPN Kus chi” (Which VPN do you have) widely heard around the region.

The major VPNs are working hard to restore services to people in Kashmir but at the time of writing, none were able to put a definitive timeframe on how long this might take.

So for now, while the Indian government claims to have partially restored internet access in the Jammu and Kashmir region, the reality for people on the ground is little better than when there was a complete blackout.

Another source inside Kashmir summed things up neatly when speaking to VPNCompare.co.uk.

He said, “It is an injustice for everyone whether a businessman or a student. Everyone is suffering from this internet ban. The Government should restore the high-speed internet here and they should lift the ban on social media”.

We would echo those sentiments.

There is little evidence of VPNs or the internet being used by terrorist forces or other threats to national security inside Kashmir, despite government claims.

At the same time, the significant internet restrictions that remain in place are not just a breach of the people's fundamental rights but are also having a hugely detrimental impact on the lives and businesses of millions of people who rely on the internet for work.

It is time to restore full internet access to everyone in Jammu and Kashmir.