Home » News » Is the VPN industry getting too close for comfort?

Is the VPN industry getting too close for comfort? 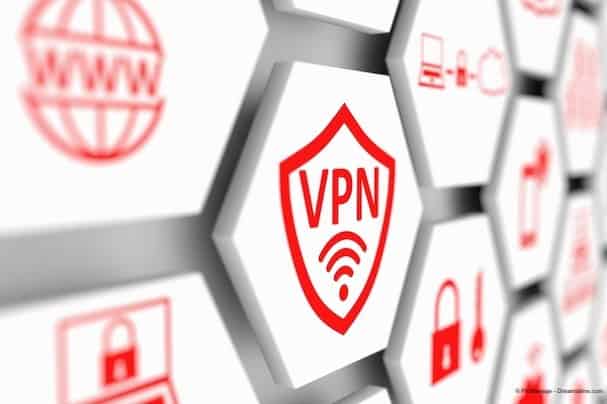 If you Google the term ‘VPN’ you will find hundreds of different VPN providers out there vying for your business.

There is also no shortage of sites like our own, VPNCompare.co.uk, which are offering advice and guidance to help you find the right VPN.

On the face of it then, the VPN market is the fragmented and competitive marketplace that consumers love.

With multiple businesses challenging for your custom, prices are kept low and innovation is encouraged. The winner in such a situation is you, the user.

But just how accurate is this perception?

A number of recent revelations and business transactions have revealed that, in fact, the links between different VPNs and indeed between VPNs and review sites are much closer than they might first appear.

They are an excellent VPN provider and one of our Editor’s Top 3 picks. But they were recently acquired by a company called J2 Global which is also the proprietors of StrongVPN (another decent VPN) and, more tellingly, PCMag, a prominent review site.

If that sounds like a conflict of interest to you, it does to us too.

How can PCMag claim to offer independent advice when they have a financial interest in advancing not one but two of the VPNs they claim to be independently reviewing and ranking?

It should come as no surprise then that PCMag recently rated IPVanish’s Linux app “Excellent” without any mention of the links between their company, even though they went to lengths to mention the speed testing site used is also owned by their parent company.

This is not the only example either.

Another prominent VPN review site is BestVPN which was founded and is owned by a man called Pete Zaborsky, who also happens to be the owner of a VPN called BufferedVPN.

BufferedVPN is an average VPN at best, but BestVPN.com until recently gave it a score of 9.5 out of 10. It is notable that this review has now been taken down and BestVPN.com’s references to BufferedVPN are distinctly limited these days. But this only happened after the link was exposed publically, not once, but twice.

In both the BestVPN case and the PCMag case, providers have been acquired financially rather than launched by the companies involved.

There is also the case of PureVPN, a provider with a known track-record of recording and handling user data to law enforcement and dubious security practices.

Not that you would know that from some comparison sites who have never mentioned these stories and continue to claim that PureVPN is one of the best providers out there.

It is an open secret within the VPN industry that this is because PureVPN owns a number of these comparison sites such as VPNRanks. Going one step further than those above and launching these sites from scratch.

A question of independence

Some of these review sites declare their interest openly, others are more secretive.

But the question all have to face up to is whether sites such as these can genuinely claim to be offering independent advice to their readers when they have a financial interest in one or more of the VPN providers they are reviewing?

It is hard to give claims of independence much credibility when there is an obvious financial incentive for them in favouring one VPN over another.

It is true, of course, that all VPN comparison sites, including our own, have a financial interest in the work we do. The majority of VPN services offer affiliate schemes which pay a small fee for referring new subscribers to their service.

This is standard practice across many industries. 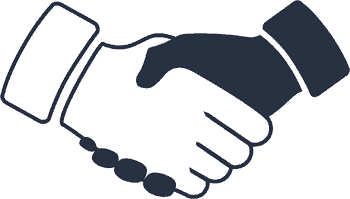 Nearly all internet sales are run through affiliate systems. Even if you buy a product recommended on sites like Amazon, you are navigating an affiliate system. It is standard practice across the internet and the VPN sector is no different from any other.

But, this fee is a matter of a few dollars at the most. If you have a vested interest in the ownership of a VPN itself, the stakes are much higher.

That is categorically not the case.

Here at VPNCompare.co.uk, we are one of the longest-running VPN comparison websites in the world. Over the past five years, we have built a reputation that proceeds us. Our firmly held conviction is that only by being honest can we continue to be trusted.

We are a 100% independent website run-by online security experts whose interest is delivering the best online security and privacy products to as many people as possible.

We are not owned by any third-party holding company and have absolutely no links (other than said affiliate links) to any VPN provider.

Not everyone will believe us when we say that.

That’s fine, although we can assure you that you can dig as much into our background as you like. We have no direct links to any service we review.

Mergers and buyouts between VPN providers are inevitable in a diverse and energetic market such as the current VPN one. Indeed, they are to be encouraged to an extent as a degree of consolidation benefits customers as much as competition does.

But when the sites that are reviewing the VPNs are merging with the VPNs themselves, there is an apparent conflict of interests.

Readers of those sites can never be sure they are getting the accurate, independent advice they expect. And that is damaging to readers, all review sites, and the VPN sector as a whole.