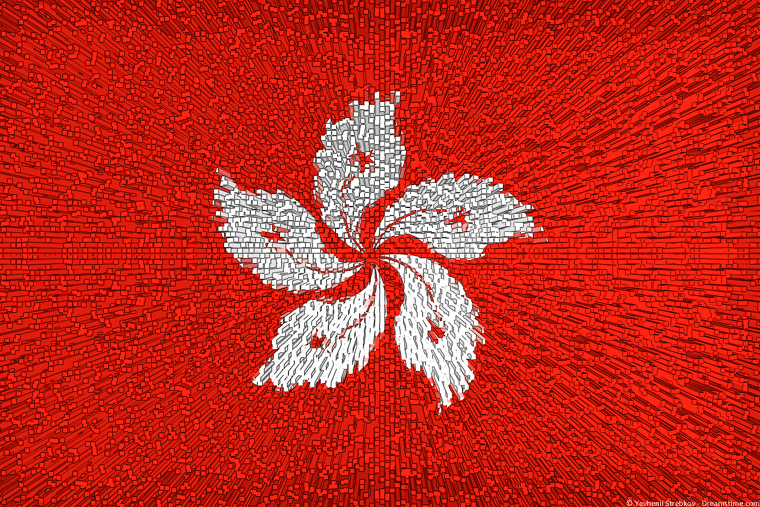 The need for a VPN in Hong Kong seems to be growing daily, and if you’re considering getting one, which should you choose?

It’s what we’ll be answering in this article.

As you may know, Hong Kong is currently experiencing mass protests and the controversial ‘face mask ban’.

With these increased issues, some are wondering if the next thing to be censored will be the internet. If nothing else, then to use the technology to disrupt protestors and limit their organisational abilities.

If you find yourself living Hong Kong or travelling there soon, you might want to take precautions now.

After all, nobody can tell whether or not the internet might become restricted. While it likely won’t, it always pays to be prepared for the worst.

With that in mind, here are our top virtual private network choices for use across Hong Kong. 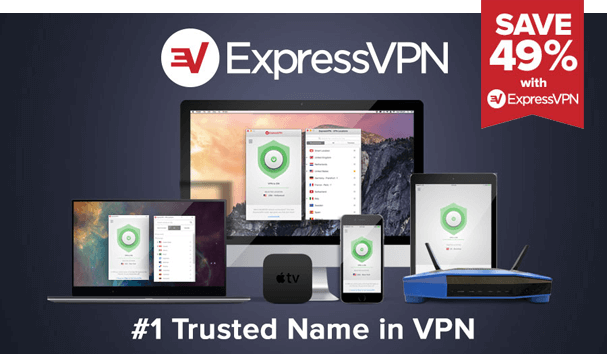 ExpressVPN has been praised for being the best VPN choice for China, especially when it comes to bypassing the country’s great firewall.

So that alone coupled with its security features stands it in good stead for bypassing any potential blocks elsewhere.

It features servers in 94 different countries, several of which are close enough to provide fast download speeds, while still maintaining access to the open internet.

Nearby options include locations such as Japan, Singapore, India, Indonesia, Bangladesh, Bhutan, Malaysia, Nepal, Pakistan, and others. Plus there are servers in Hong Kong itself should they be required.

ExpressVPN is also known for being available for almost any device you can think of.

In other words, if the need to open Hong Kong’s internet emerges – ExpressVPN will come in handy. Hopefully if it doesn’t then it’s still great for keeping you secure all the rest of the time.

Then, we have NordVPN, which is your second best option. This is another high-speed VPN which has over 5,637 VPN servers in 60 different countries.

That includes Hong Kong itself, but also Japan, Singapore, Indonesia, South Korea, Vietnam, Taiwan, Malaysia, and many others nearby.

NordVPN also features numerous apps that can be used on Android, iOS, Windows, Mac, and many other devices, including browser extensions for Chrome and Firefox.

Not only that, but NordVPN was also audited, and it was confirmed that the services’ claims about not keeping logs are entirely true and accurate. This allows you to access the web and apps without fear your actions are being recorded.

NordVPN will even return your money within 30 days after making a payment if you change your mind, and decide that you do not like their service.

CyberGhost is another one of the top VPN services and makes a good option if you’re after server choice with strong encryption.

It is a known, trusted provider that has been around for ages. It also features a large network of 6,100 servers, that spans throughout 89 countries.

It has 70 servers in Hong Kong and 24 in China. However, you’ll probably want to hop to a nearby server in Singapore, Japan, India, Indonesia, Korean or one of the many others.

Last but not least, it features one of the longest money-back guarantees in the VPN industry – lasting up to 45 days. That means that you get a month and a half of use, with the ability to get your money back at any time.

Another of the top VPN services that you can use to protect yourself and secure an open internet is VyprVPN.

VyprVPN is well-known for its ability to unblock different content, as well as for having servers in countries that only a handful of VPNs tend to cover. It also offers a high-speed service and they own their entire network making it extra secure.

It also works on Windows, Mac, Android and iOS plus a few other devices.

It also features a 30-day money-back guarantee, so you’ve got plenty of time to test it for your usage.

All of that comes with strong protection and a no-log policy, which makes it another excellent VPN choice for Hong Kong, should the situation escalate.

Finally, the last on our list is VPN.ac – an advanced VPN service that offers servers in over 20 countries, and that comes at some very affordable prices.

While its money-back guarantee is a bit shorter than what other services offer, only lasting for 7 days, this service still has a lot of server locations, including several of them in USA, Mexico, Canada, the UK, Luxembourg, France, Spain, Netherlands, Switzerland, Italy, Germany, Sweden, Finland, and Romania.

Asian countries also have a few servers, but they include good locations in Hong Kong, Japan, Singapore, and even a few in Australia.

This VPN can be used on Windows, Mac, Android, and iOS, and it is compatible with pretty much any device that runs these systems.

It provides fast speeds and backed by a very knowledgeable, skilled team, meaning that you can use it for reaching out of Hong Kong at any time.

As mentioned, the situation in Hong Kong is complicated, and it is becoming more complex as the protests continue.

Our opinion is it is unlikely that the internet will become censored. It would do irreparable damage to both business and the region as a whole, but anything is possible due to the current situation.

Some individuals, such as Charles Mok, already expressed concerns about this possibility.

He stated that an internet shutdown and bans of individual sites and apps might be a real possibility especially when it comes to Telegram or LIHKG, VPNs, and other services.

In a recent article published by the Hong Kong Free Press, a member of the government’s top advisory body, Ip Kwok-him was quoted as saying, “At this stage, the government will consider all legal means to stop the riots,” he said. “We would not rule out a ban on the internet.”

If this happens, Hong Kong’s citizens might be facing similar issues like those living in mainland China.

Hong Kong already experienced a colonial-era emergency law that banned face masks at public gatherings. Many see as a violation of the people’s right to privacy and identity protection.

When it comes to choosing a safe VPN for Hong Kong, there are a few things that you should keep in mind.

First and foremost – you must choose a VPN that is registered offshore, meaning that no VPN based in Hong Kong will do.

That also means that the VPN you choose must have servers outside of Hong Kong, as well.

Next, the VPN should have a confirmed no-logs policy, so that it wouldn’t record your online activities. 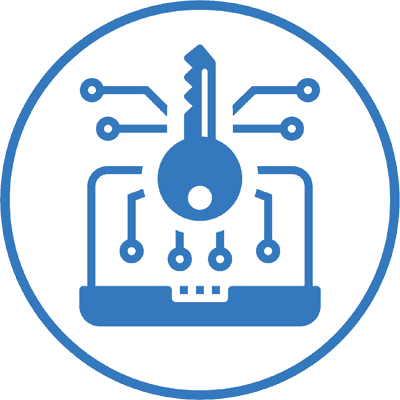 If you can’t confirm this for any VPN you are considering, it is better not to use that particular service.

You can quickly discover if a VPN’s claim not to keep logs is genuine by looking into audits, which will confirm if these claims are real. ExpressVPN, NordVPN and VyprVPN have all been audited to prove these claims.

Finally, always pick a service that uses the strongest encryption, such as 256-bit AES. Also look out for added security features such as DNS leak protection, IPv6 leak protection and a kill switch.

As for security protocols, most experts agree that OpenVPN is one of the strongest ones out there, which is also what you should look for in a service.

Is there a Free VPN for Hong Kong?

You might start considering using a free VPN to reach out or hide your activities.

Let us say right away that this is not recommended, as a lot of free VPNs are owned by Chinese companies.

This may not be true for every free VPN, but there is extensive research that shows many are owned by unknown Chinese entities. In the current climate that could put your privacy at serious risk. 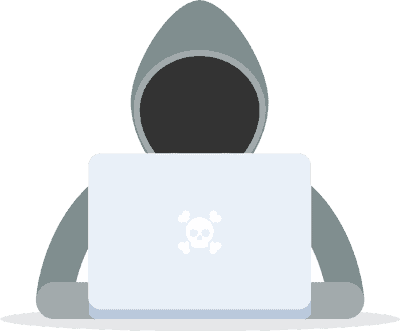 This could be very problematic for Hong Kong users. You can never know who collects your data, and who this data is delivered to for analysis.

However, we understand that you might have to resort to using a free VPN in some situations. If this ends up being true for you – we recommend using ProtonVPN, Riseup.net, or Windscribe.

These are the most reliable and registered outside both China and Hong Kong.

However, remember there are some significant restrictions with free VPNs so you should only consider them in extreme cases.

The situation in Hong Kong is getting worse by the day, and its citizens live in fear that a complete or partial internet shutdown might be coming.

If this happens, you will either be severely restricted in what you can access or be locked out from the wider world.

Again, we suspect this is unlikely, but if the situation continues, anything is a possibility.

In most cases, this can be prevented through the use of VPN technology. Above we’ve rounded up five services that will allow you to access any servers or apps that become censored.

By using them, you can protect yourself and hide your identity, as well as keep your internet freedom. In the case that nothing happens in internet censorship, you can be confident your internet connection is secure regardless.

Get our recommended VPN service for use in Hong Kong.